Our returning customer came back to us with his brand new Proton Saga 2020. He wanted to upgrade his head unit to get Apple CarPlay. Head unit of choice, the Sony XAV-AX8000. To be honest, we have not done this as bothe the car and the head unit is rather new in the market, so this was our first ever install for these models.

Although on the outset, it looked like it would be a straight forward install, we did face some difficulty. The Sony chassis was deeper than the factory head unit, so there was some plastic pieces in the back of the head unit which we had to trim out to allow for the Sony to fit.

The other challenge we had was to reconnect steering controls and factory reverse camera. This was not a big deal, but we did have to make custom pins for the connection as we wanted to avoid cutting the factory wires. Identifying the right pins took some time.

The final issue was that below the head unit had some space because of the size difference between the Sony XAV-AX8000 and the factory head unit. We had to custom a small piece to fill this gap. Given more time, we could probably fabricate something a little nicer but this project went on late into the night and everyone was pretty tired by the end of the day.

Overall, the result was satisfactory, everything worked and the Sony performed amazingly well, as expected. 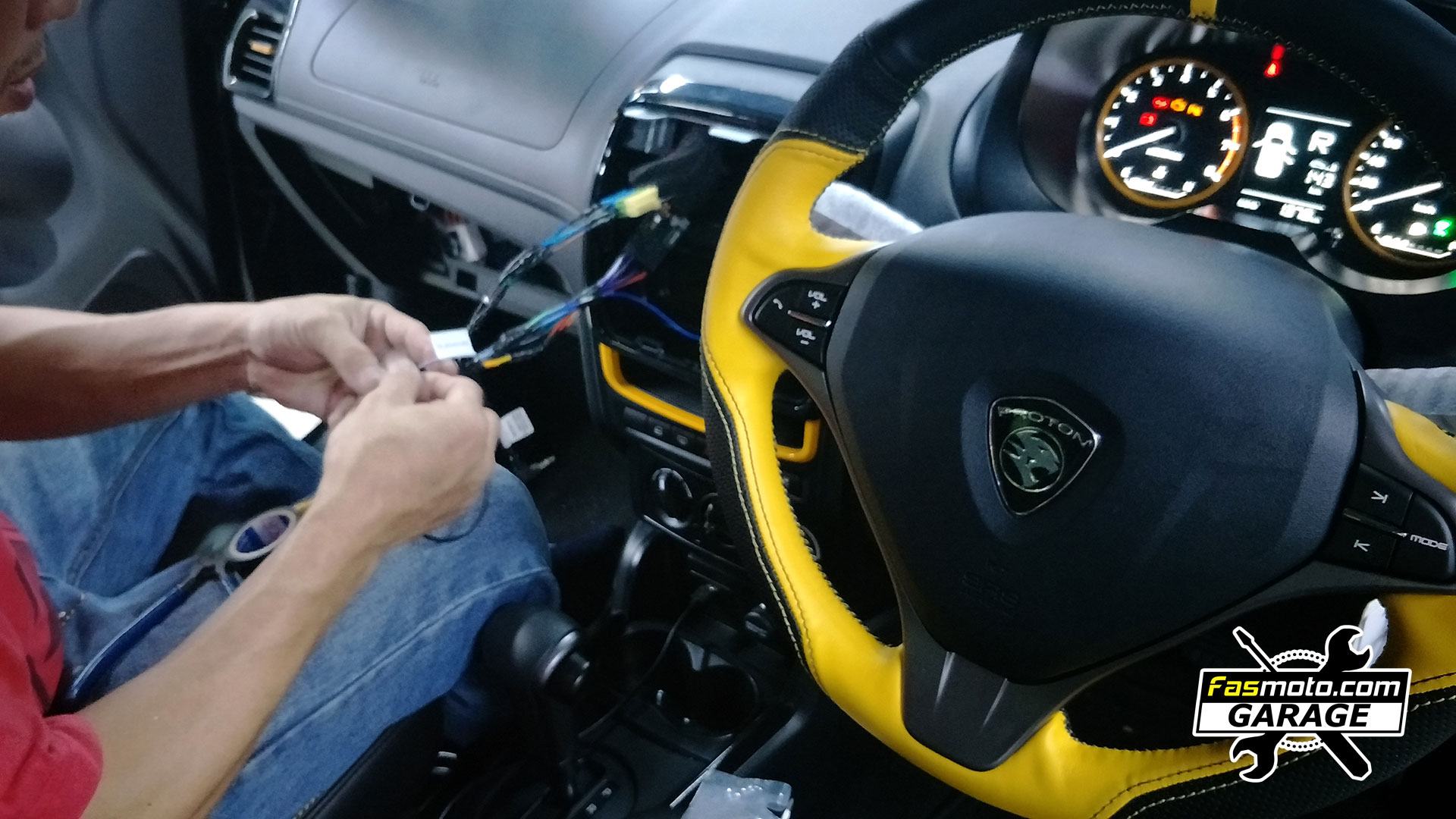 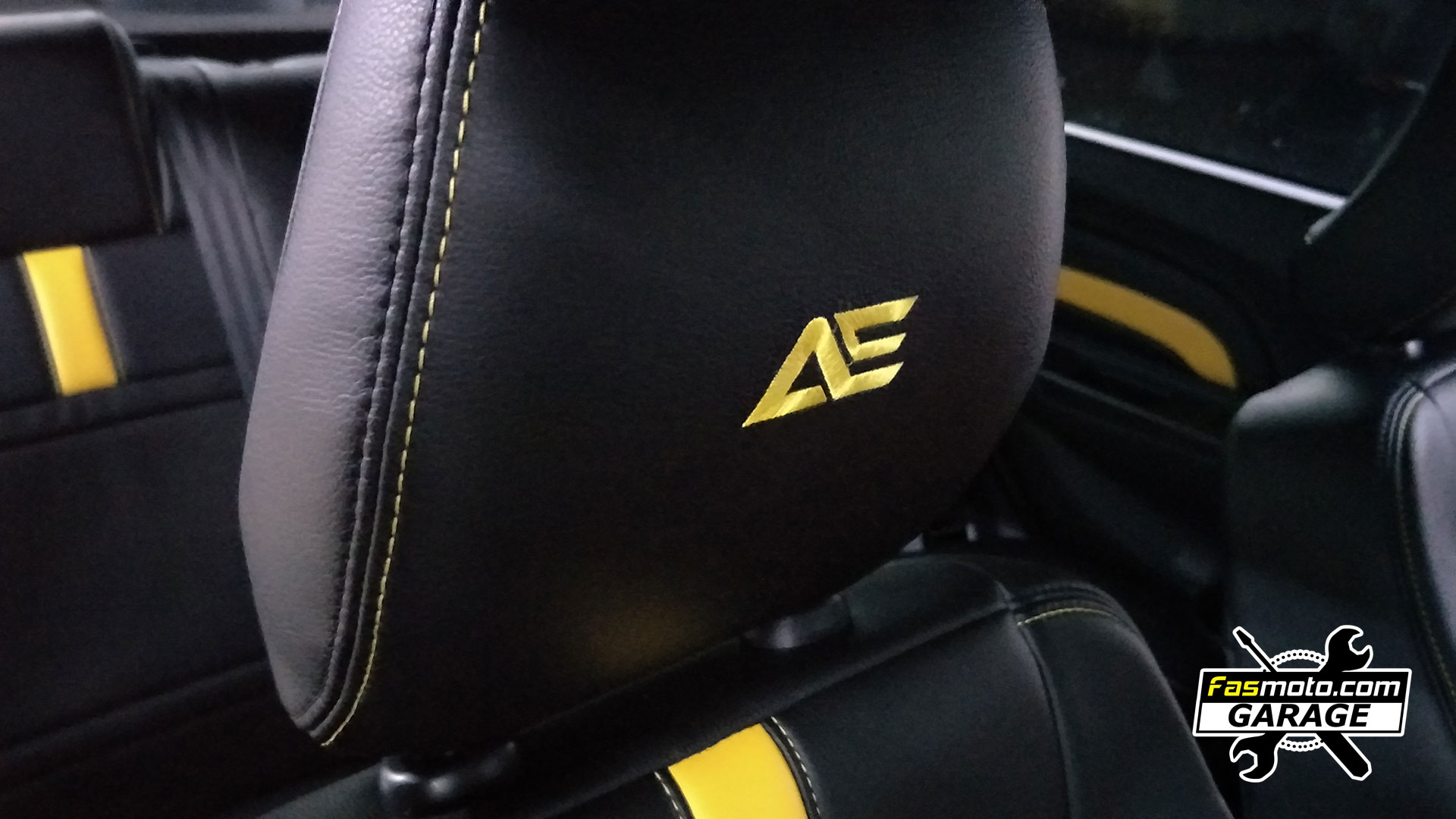 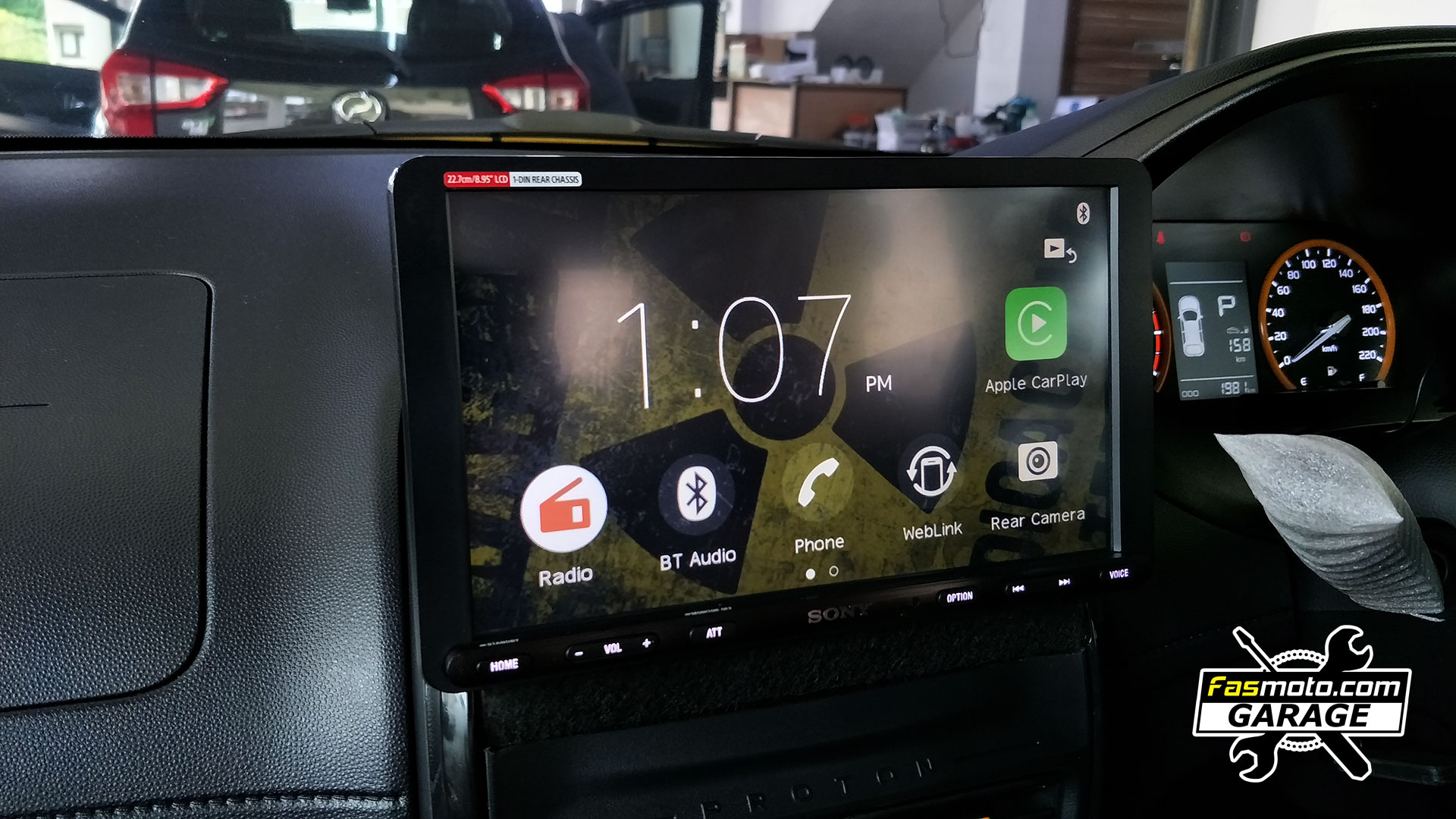