We had to replace this JDM Carrozzeria head unit as it is not usable in Malaysia due to language. Customer opted for the Sony XAV-AX5500. We managed to retain the reverse camera that came with the car and also get the steering wheel controls to work with the addition of the can bus steering wheel control interface. 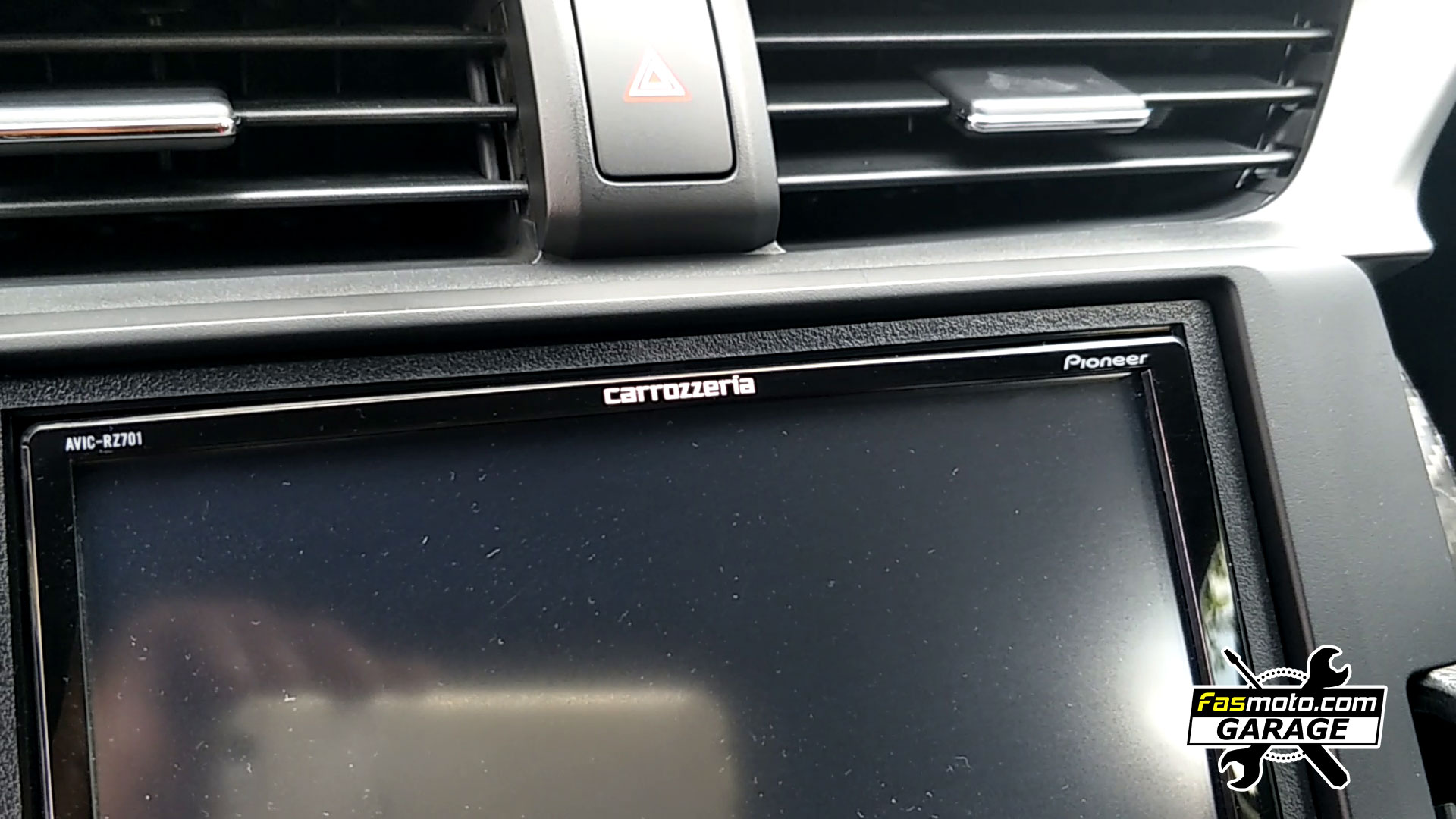 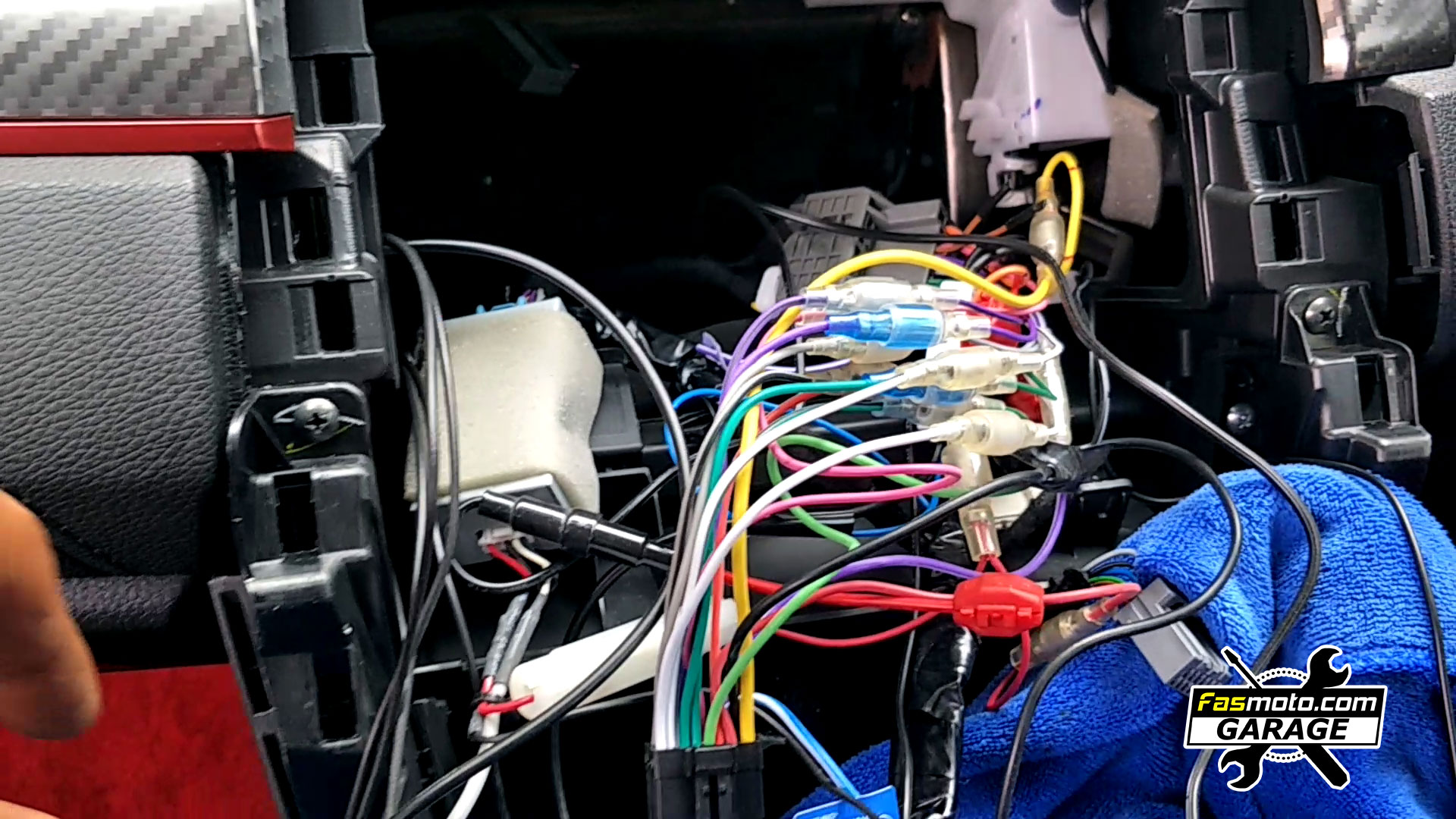 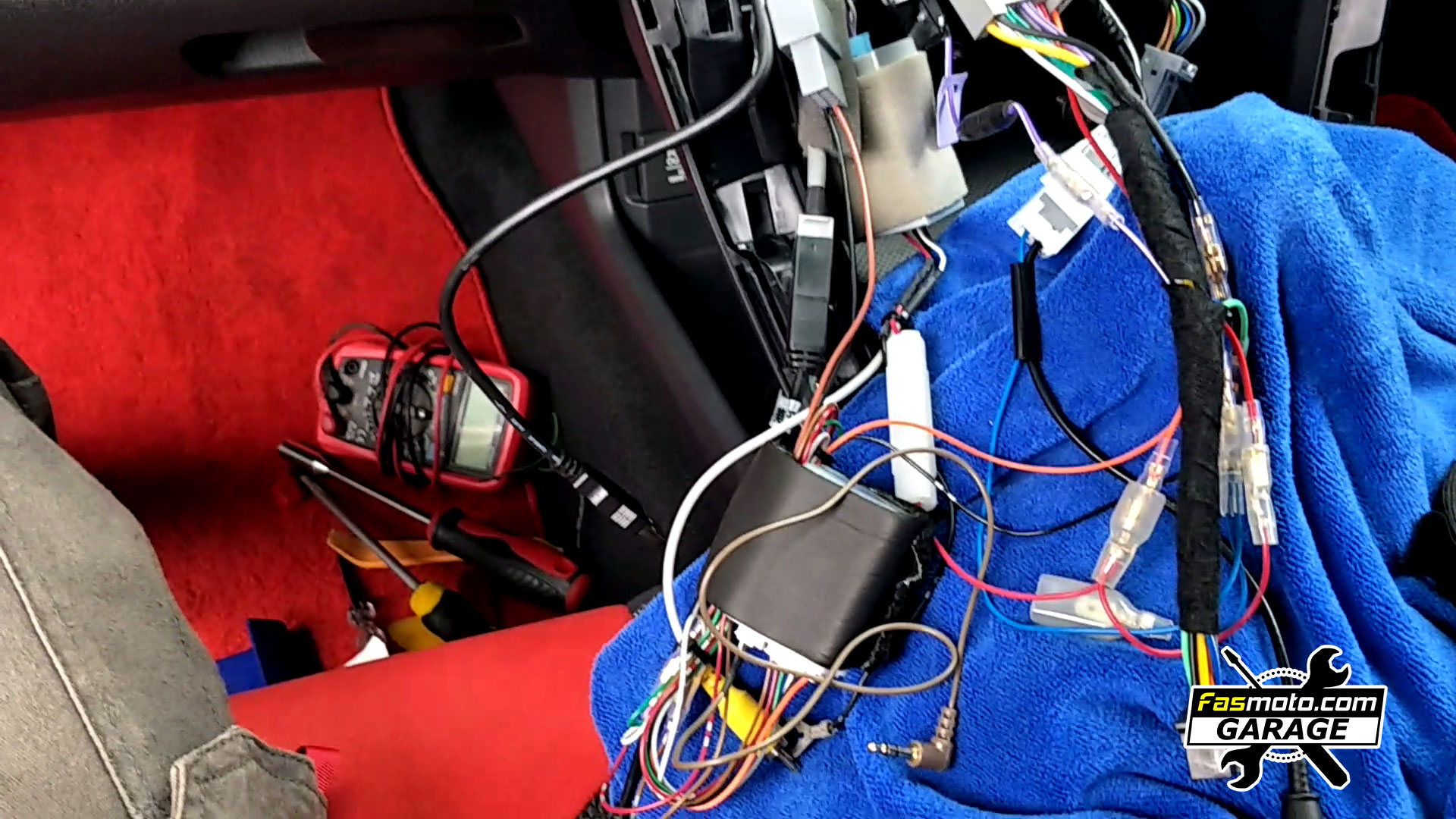 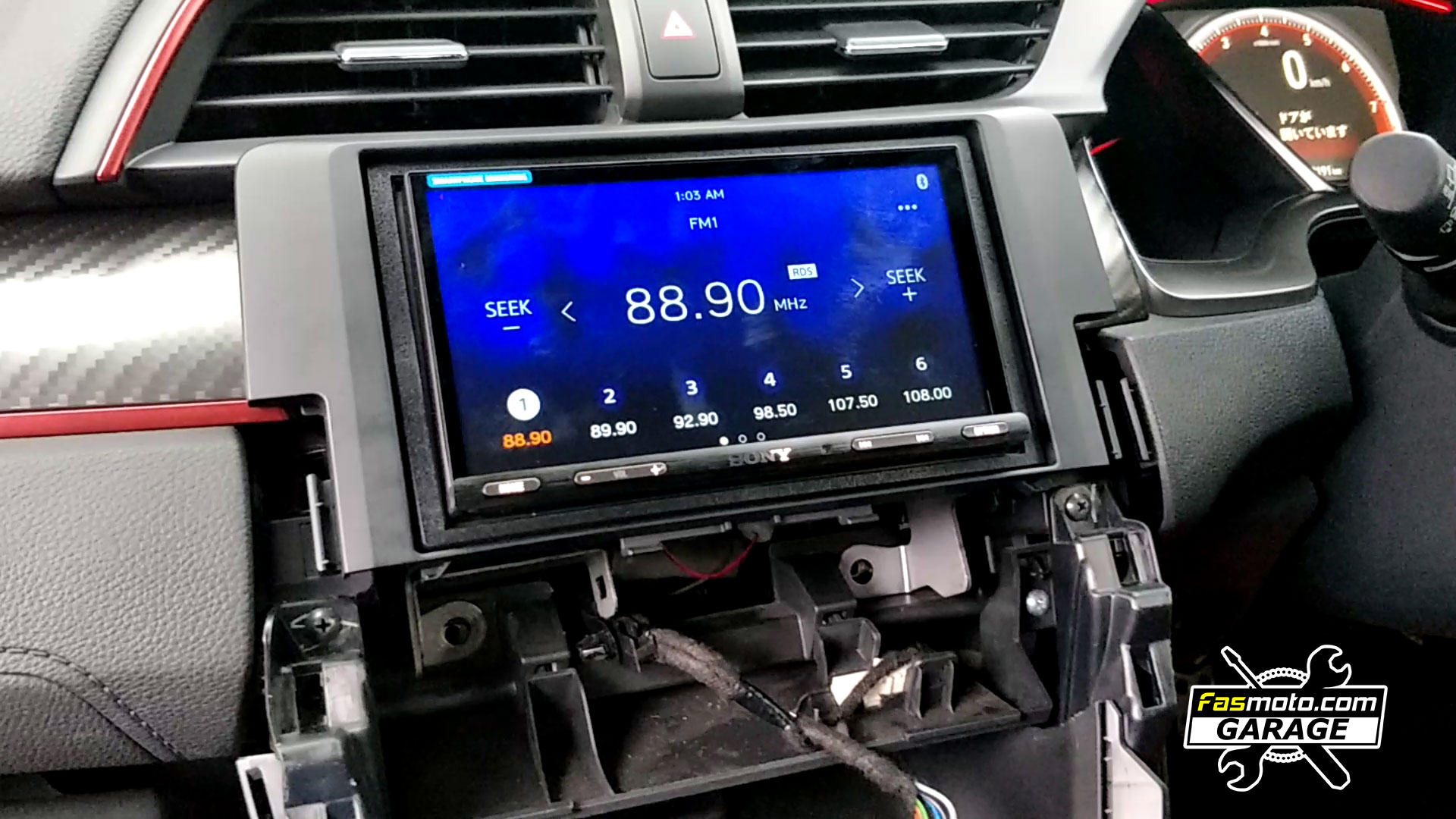 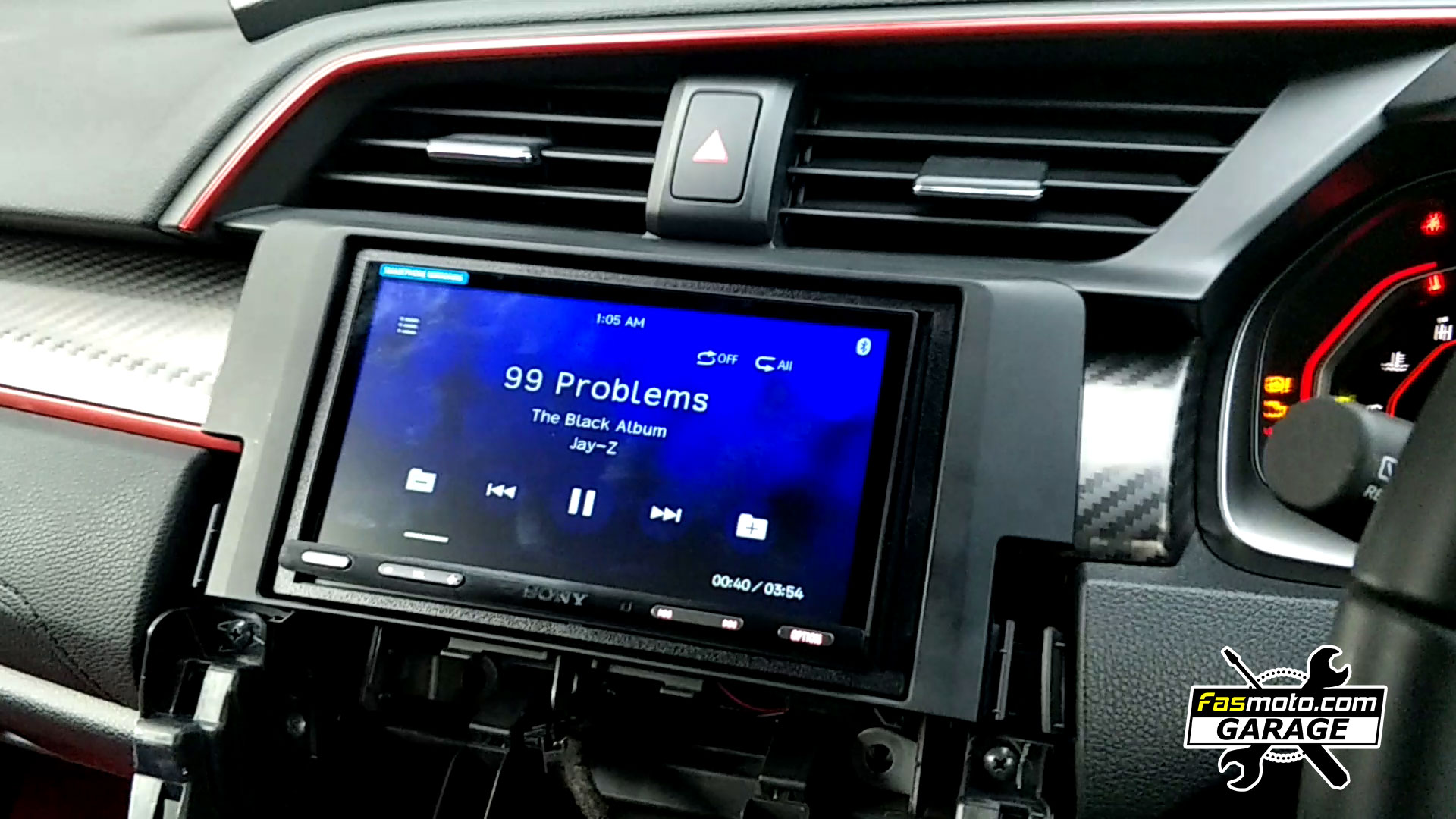 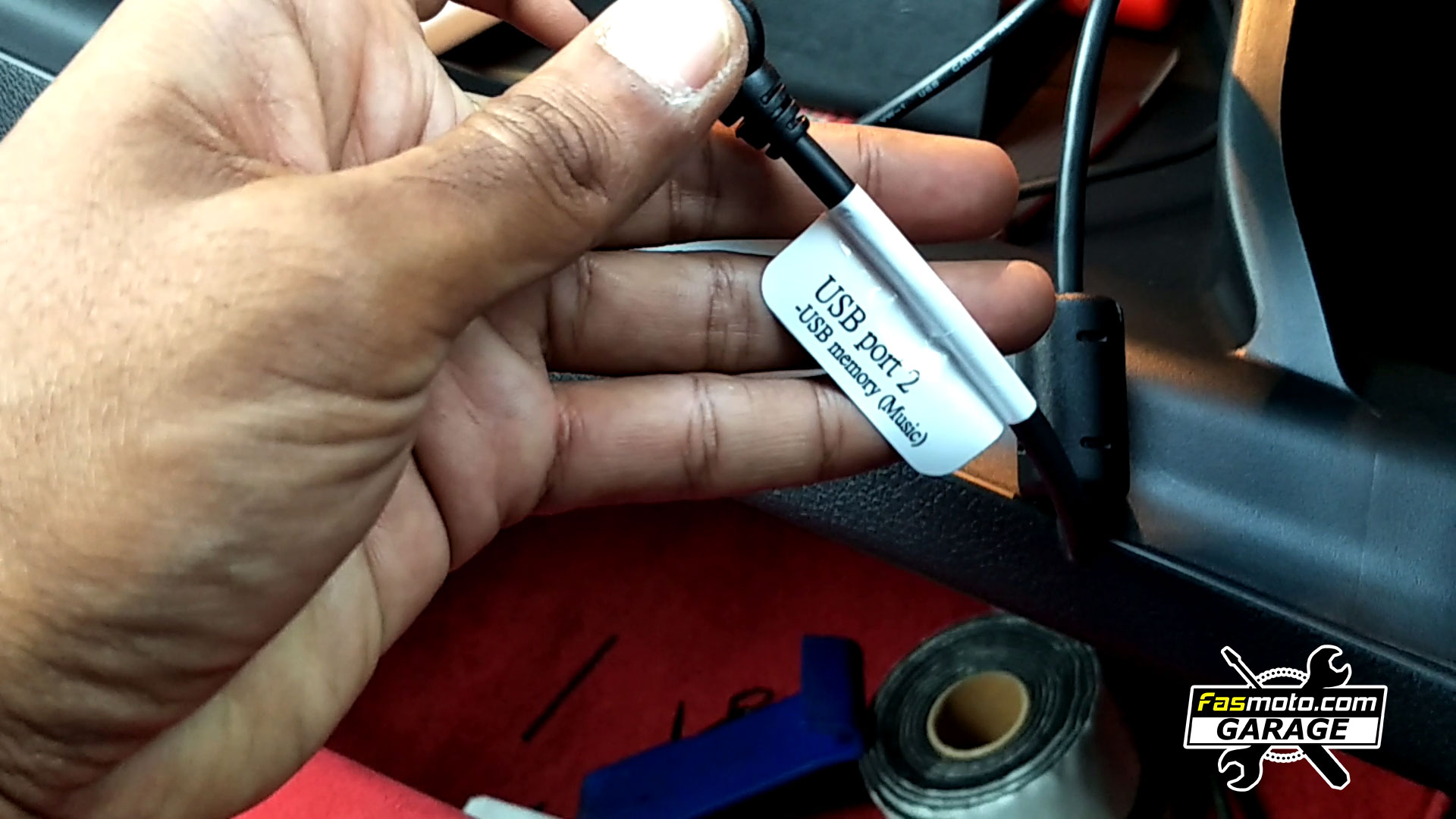 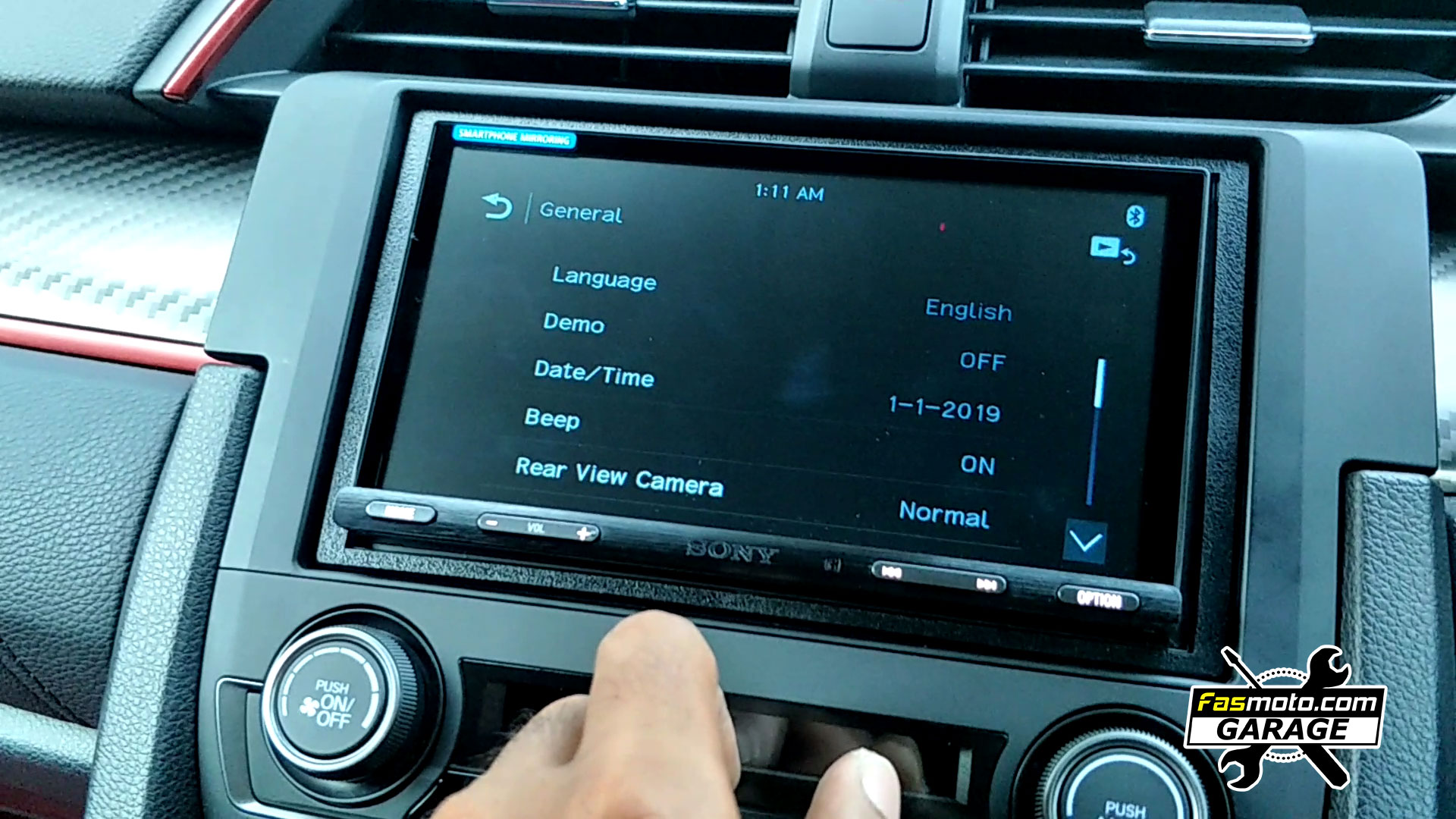 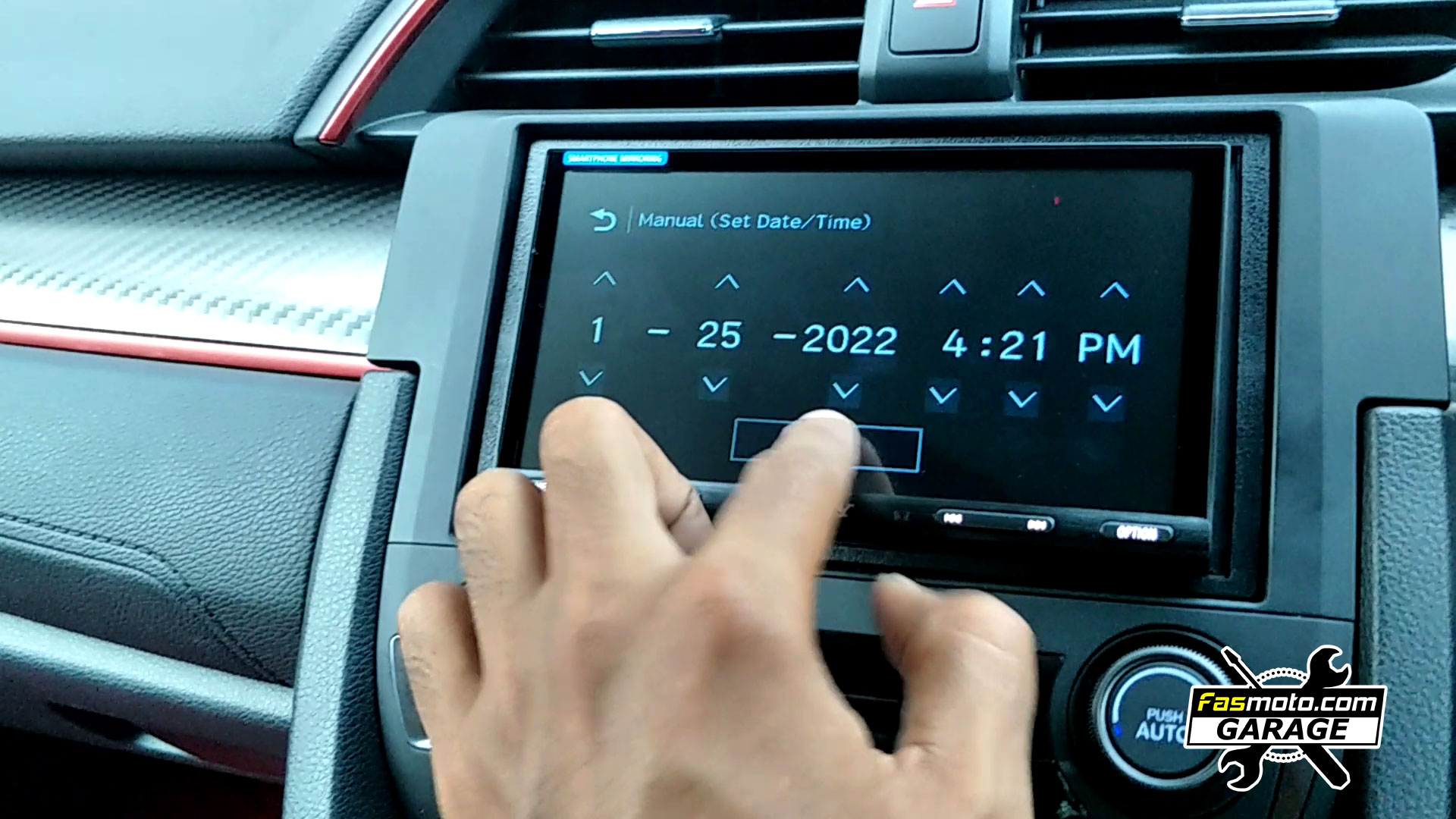 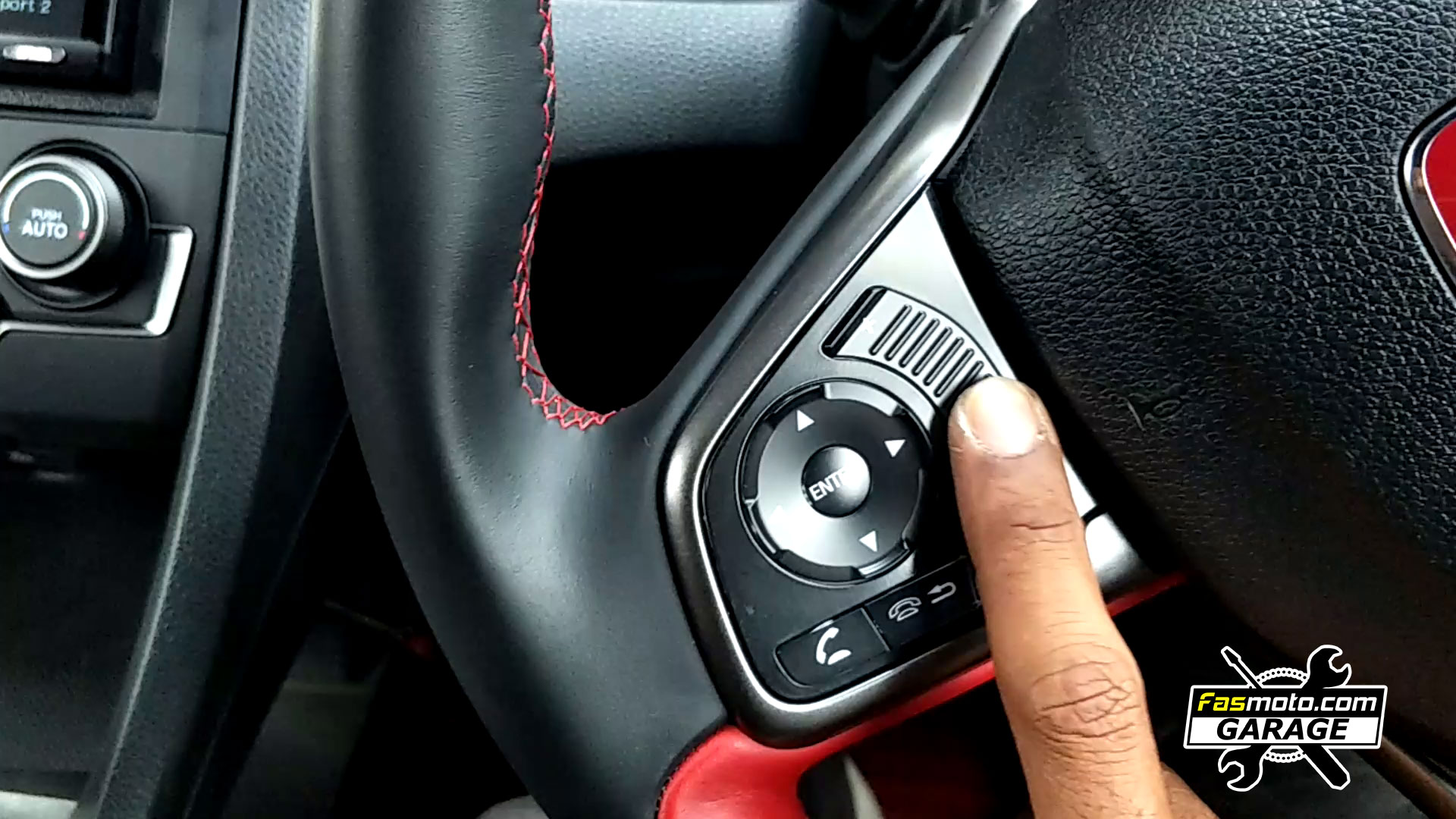 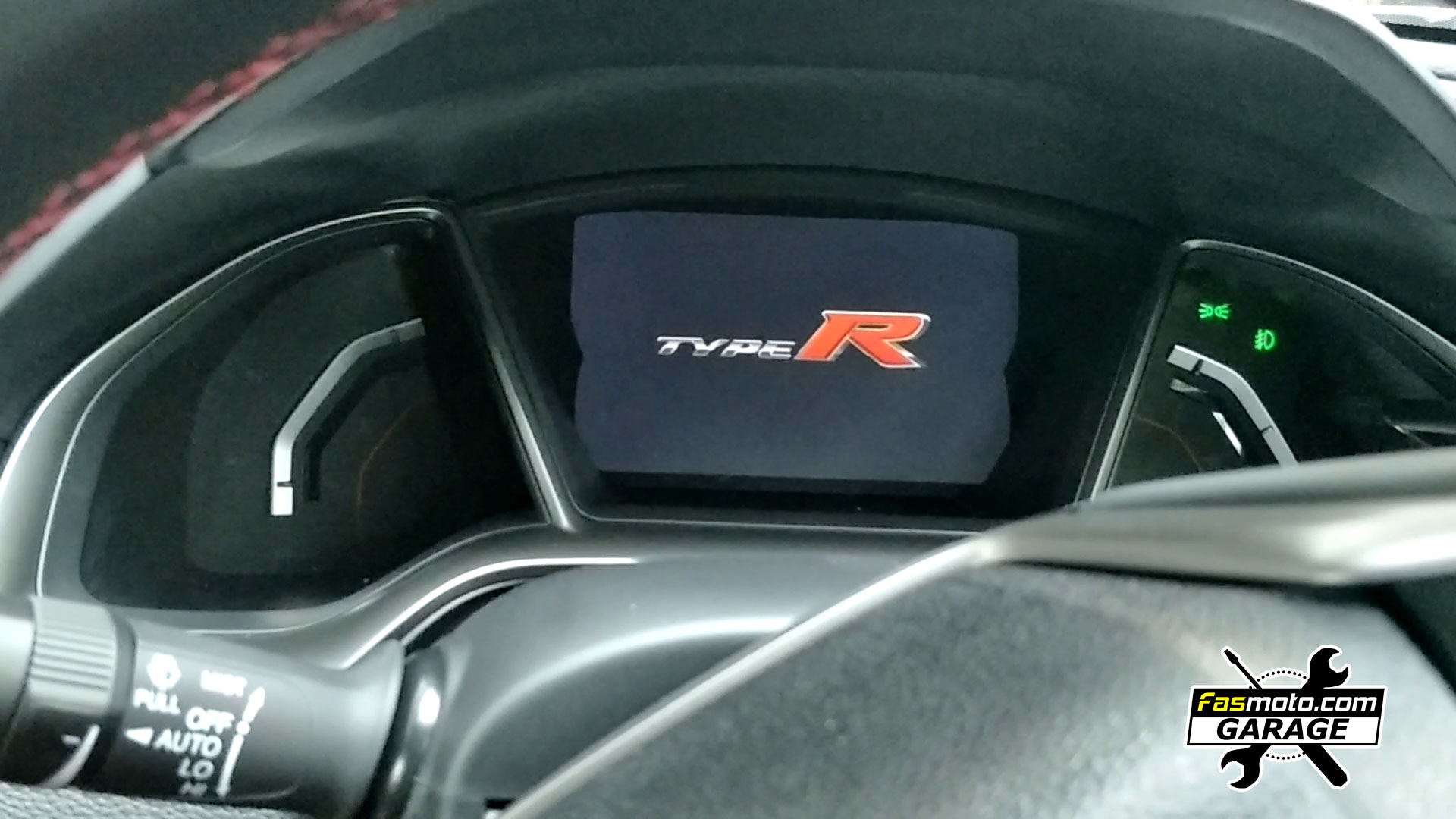