In this video you will get a look at the Teyes CC3 360 installed in the Ford Ranger T6.

The side mirrors for this car was not too bad to work with. Having said that, we still spent a good 2 days on this install.

Cars this big definitely can use the AVM as parking can be difficult in tight spaces as visibility isn’t great. On top of that it also provides that added safety when driving as you have a better view of the surroundings. 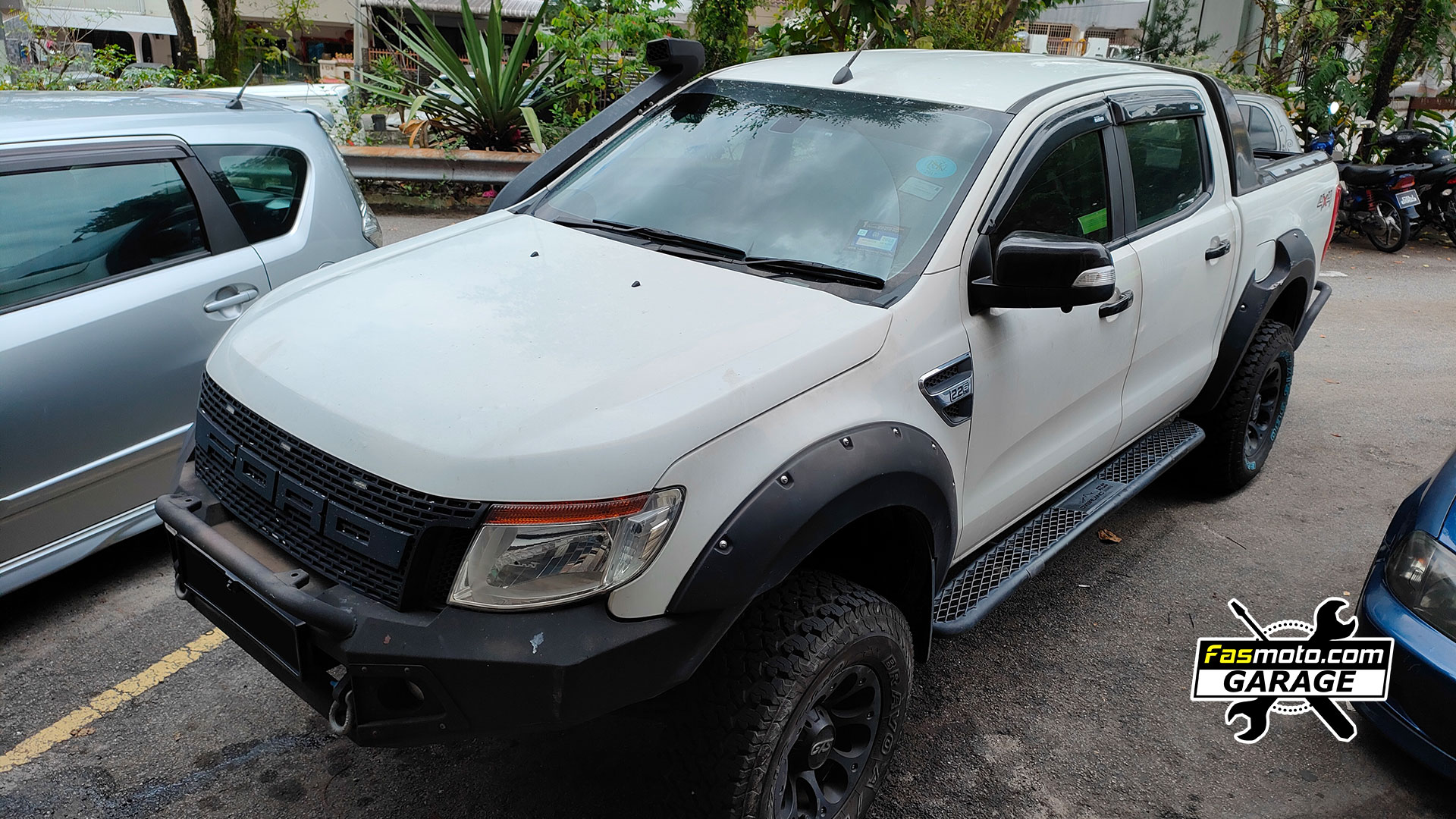 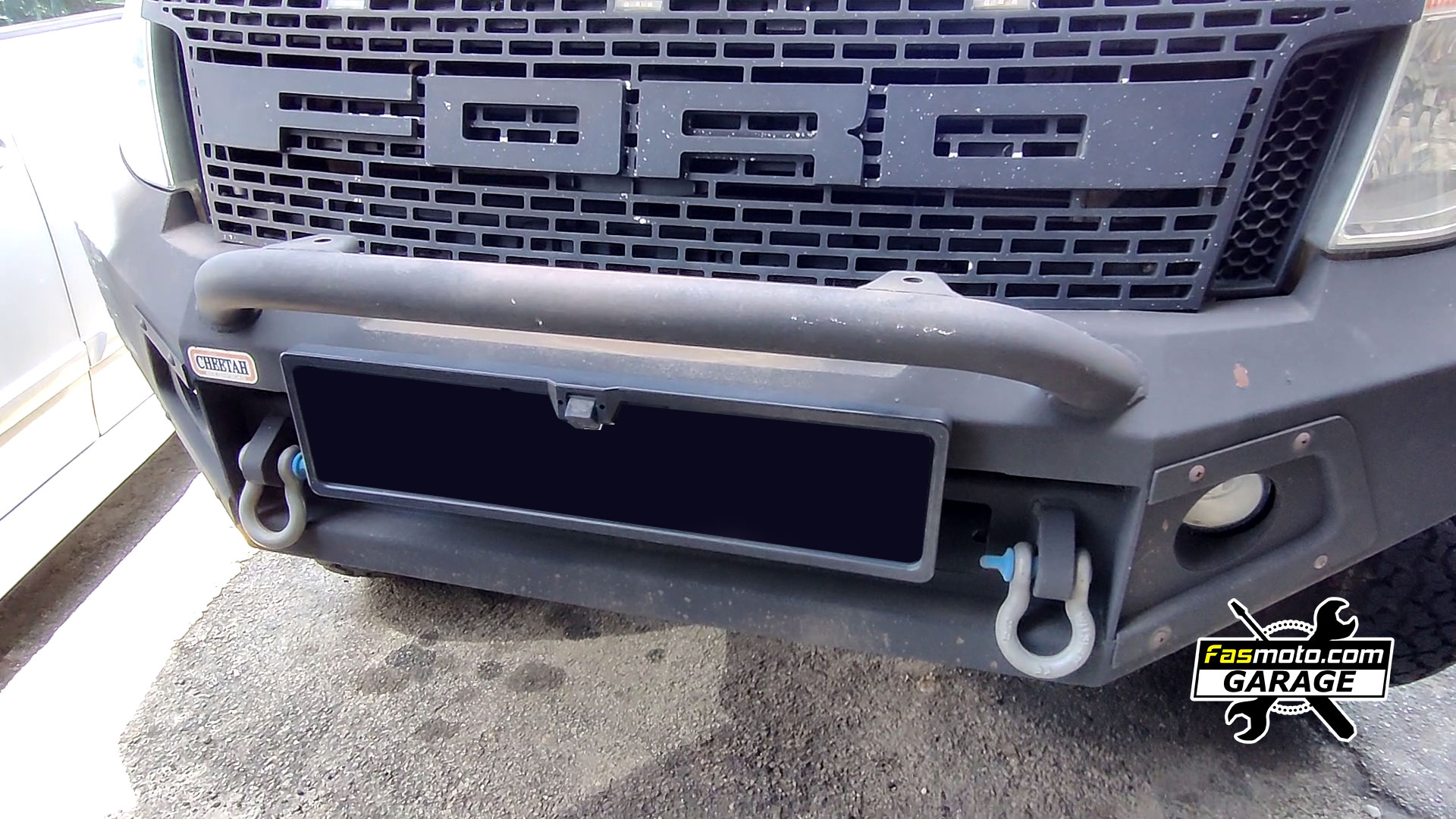 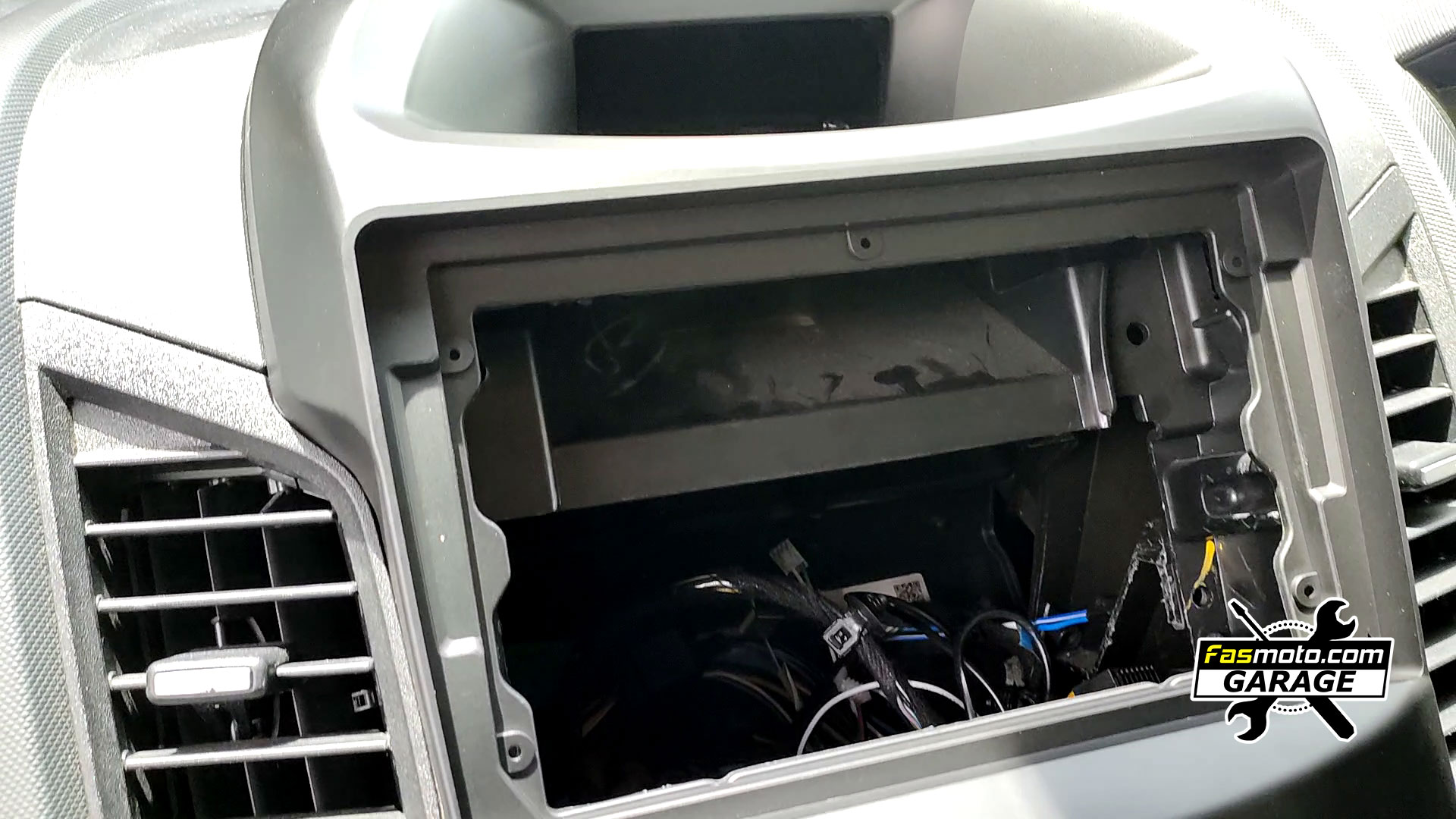 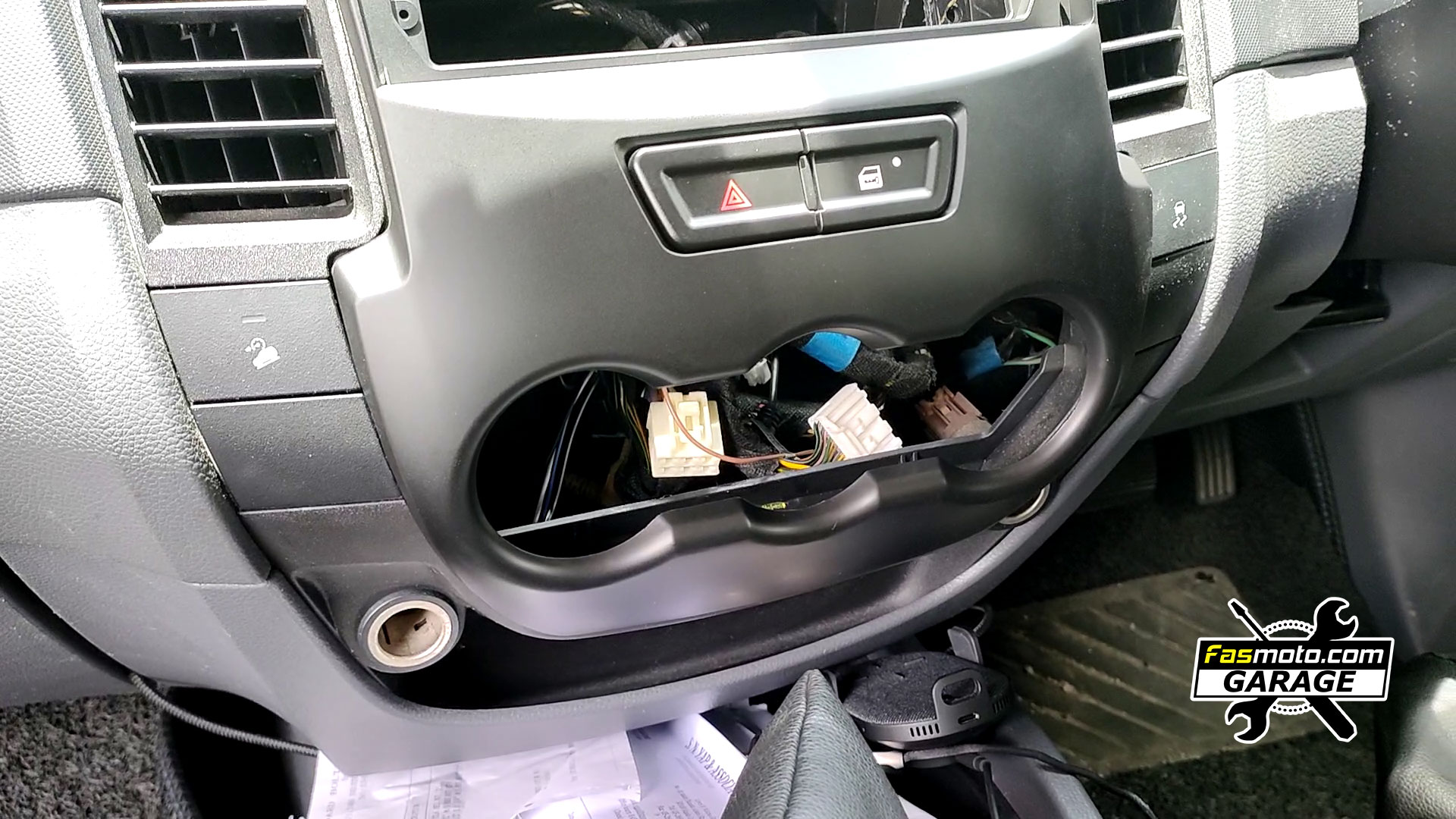 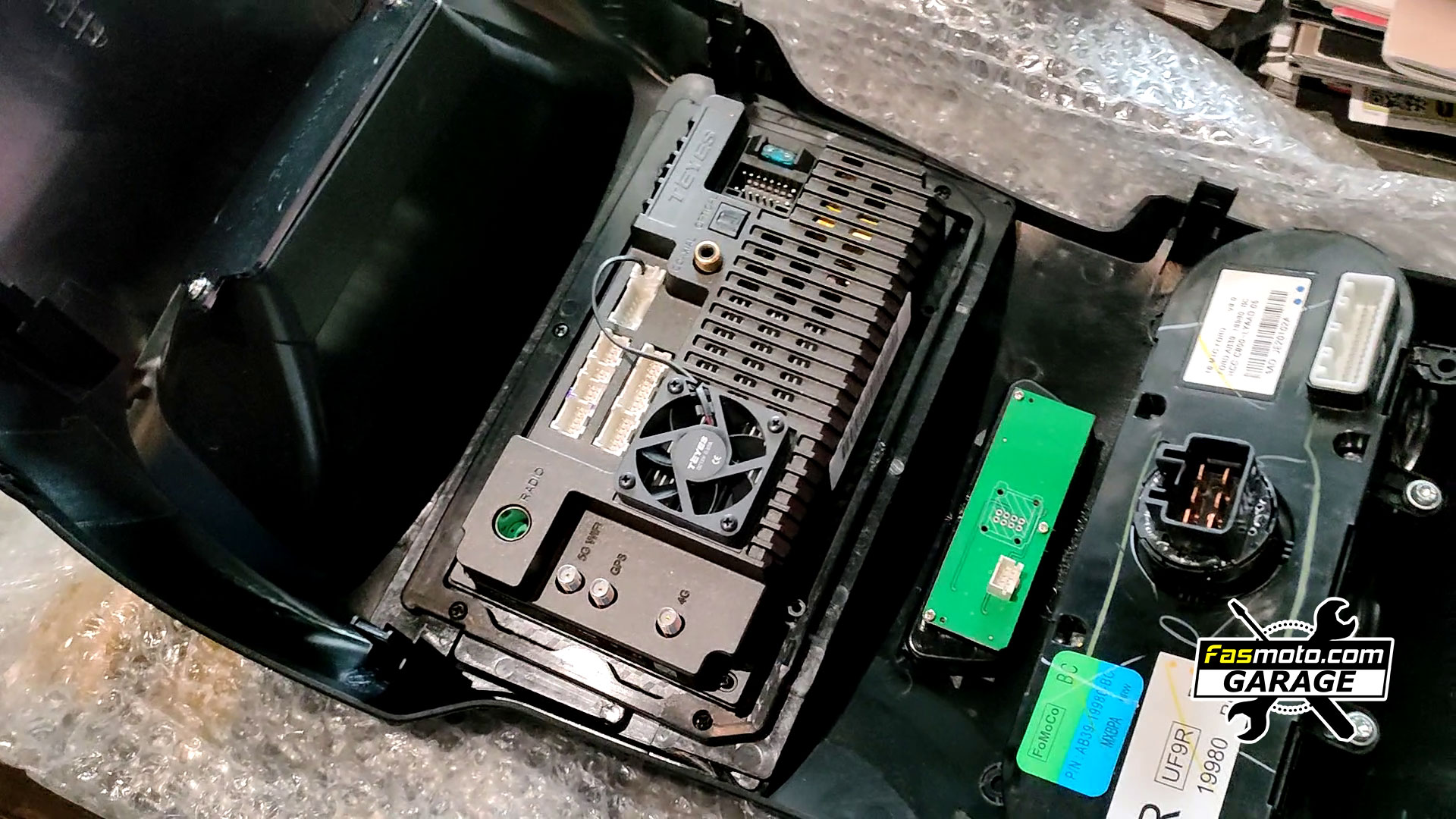 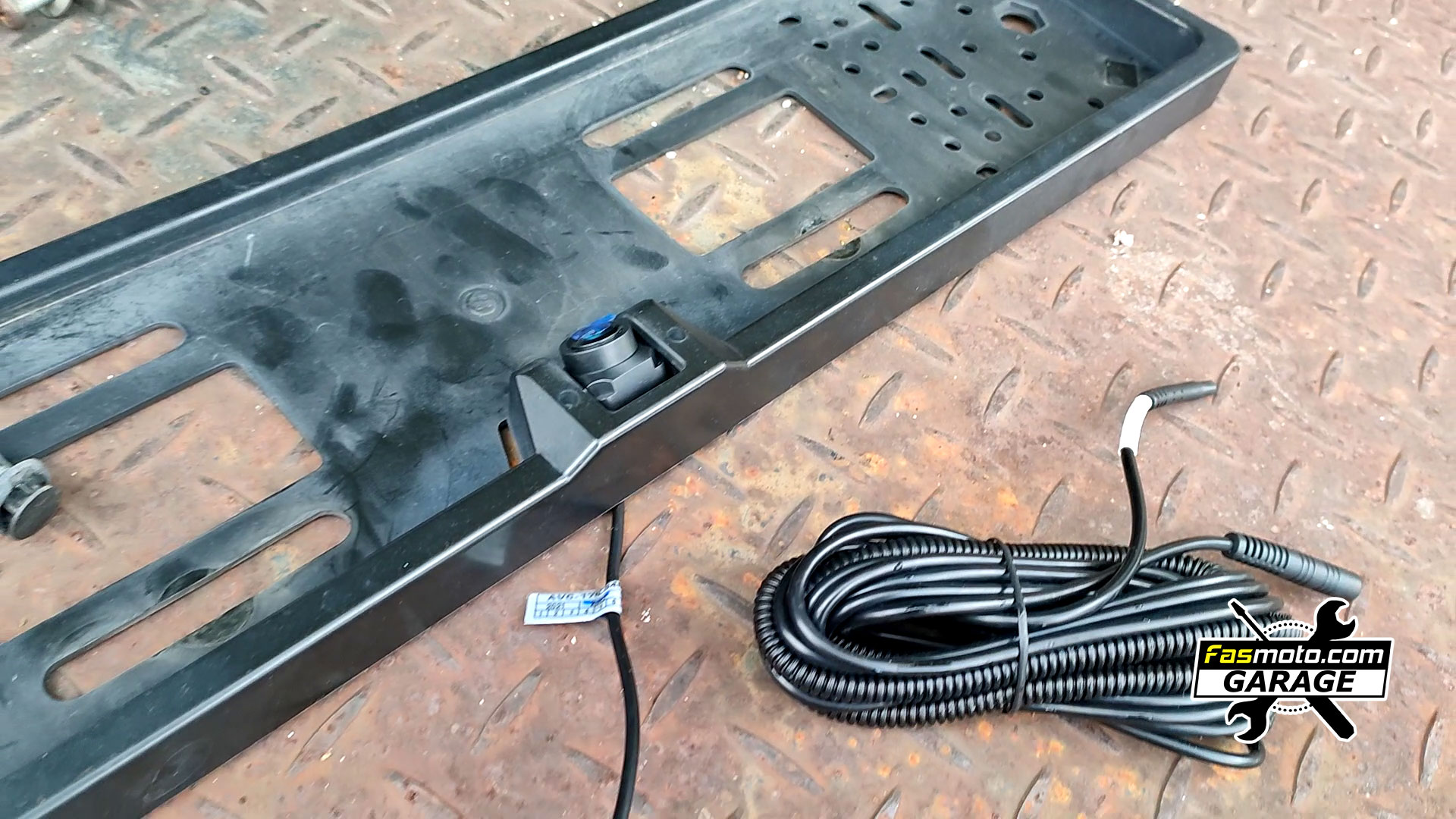 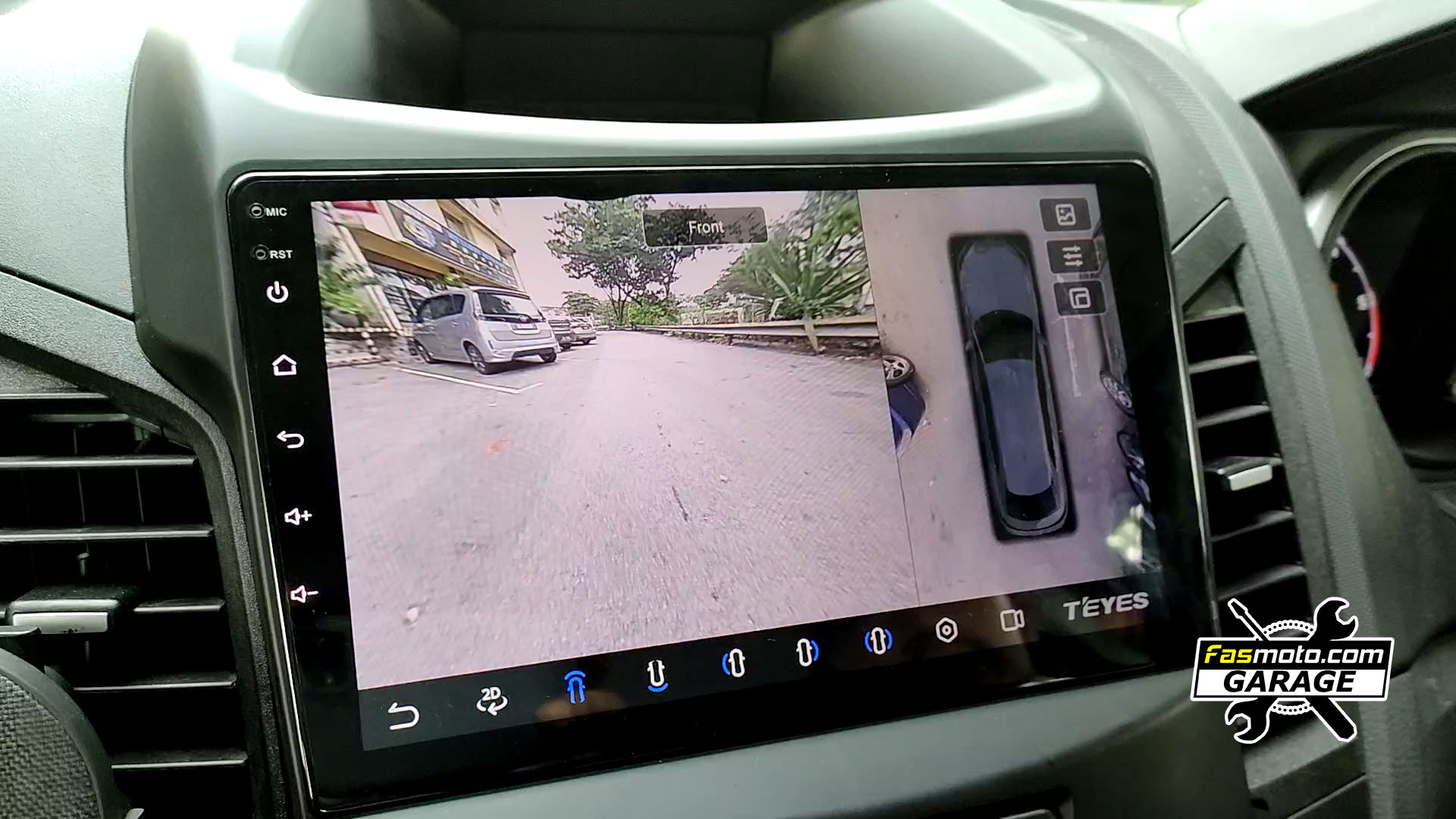 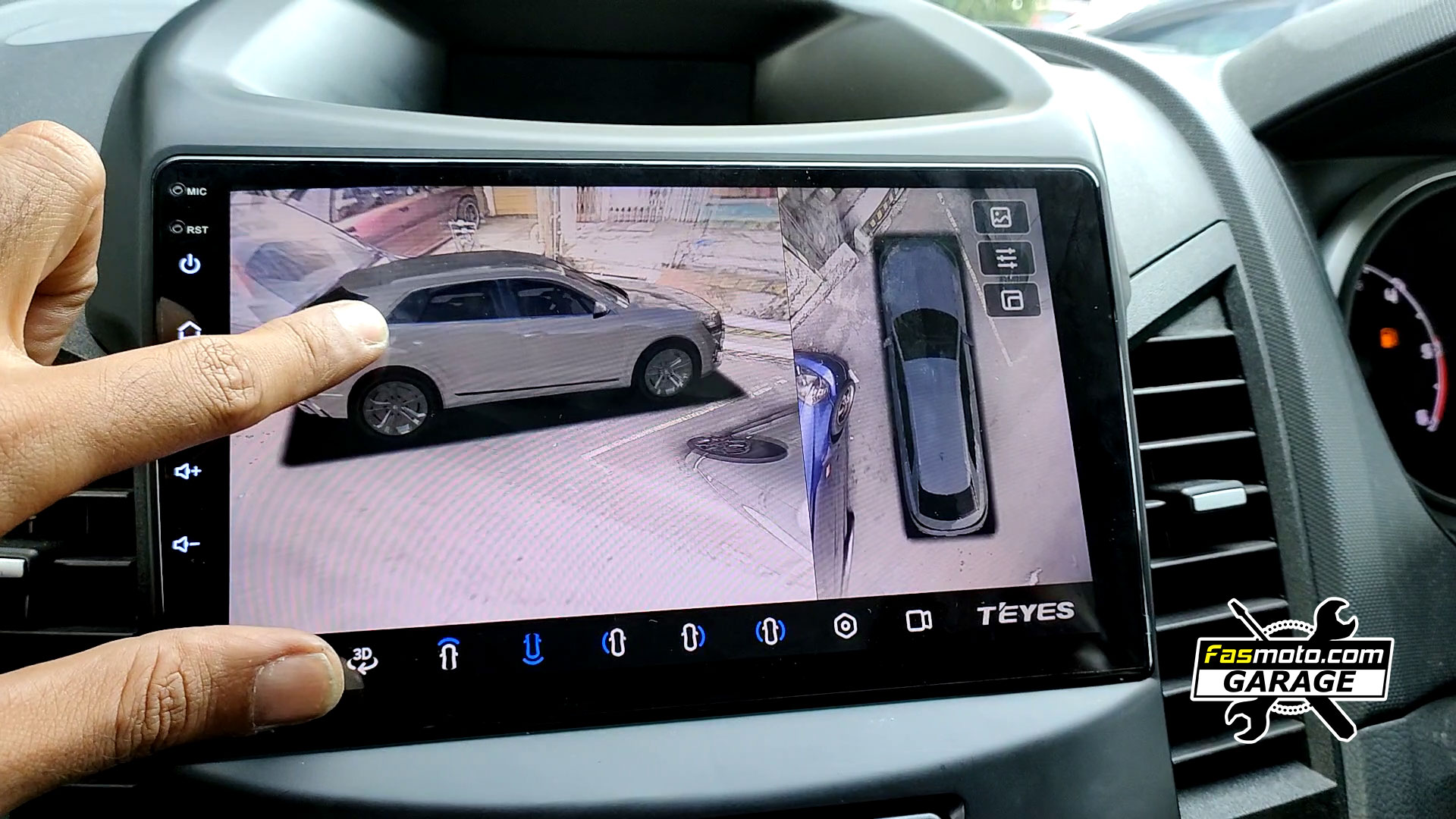