The owner of this Proton Preve, Faizal, was looking to improve the sound quality in his car by replacing the speakers and adding a power amplifier. He had already decided on the amplifier which is the Sony Xplod XM-N1004 4 channel amplifier but needed some help on choosing speakers that would fit. After some discussion with him, we ended up choosing the Alpine S series speakers as it seemed to fit what he was trying to achieve and also fit the car most importantly. We ended up with the S-S65C components up front and the S-S65 for the rear. Although it was a close call for the rear as you will see below. 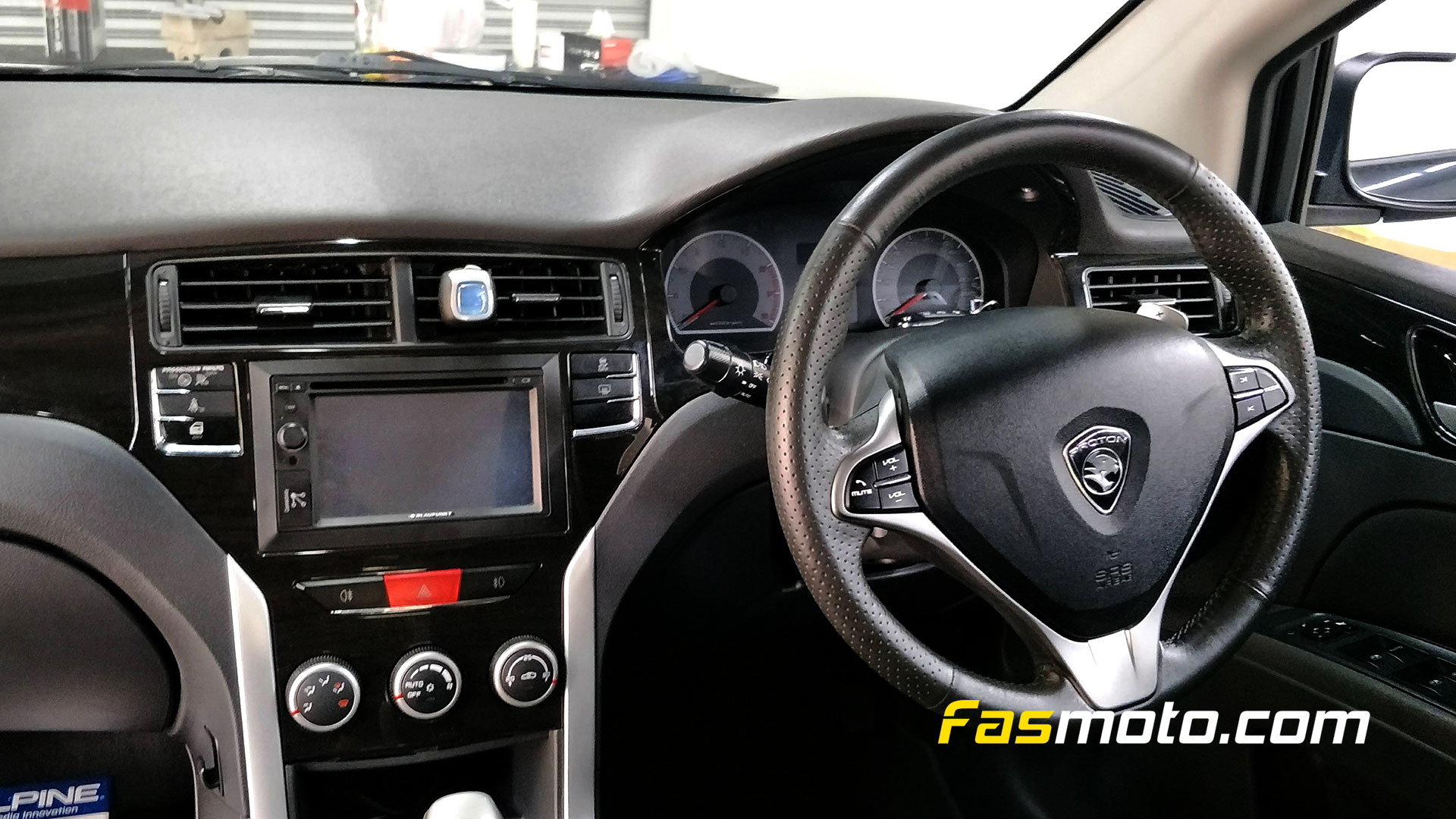 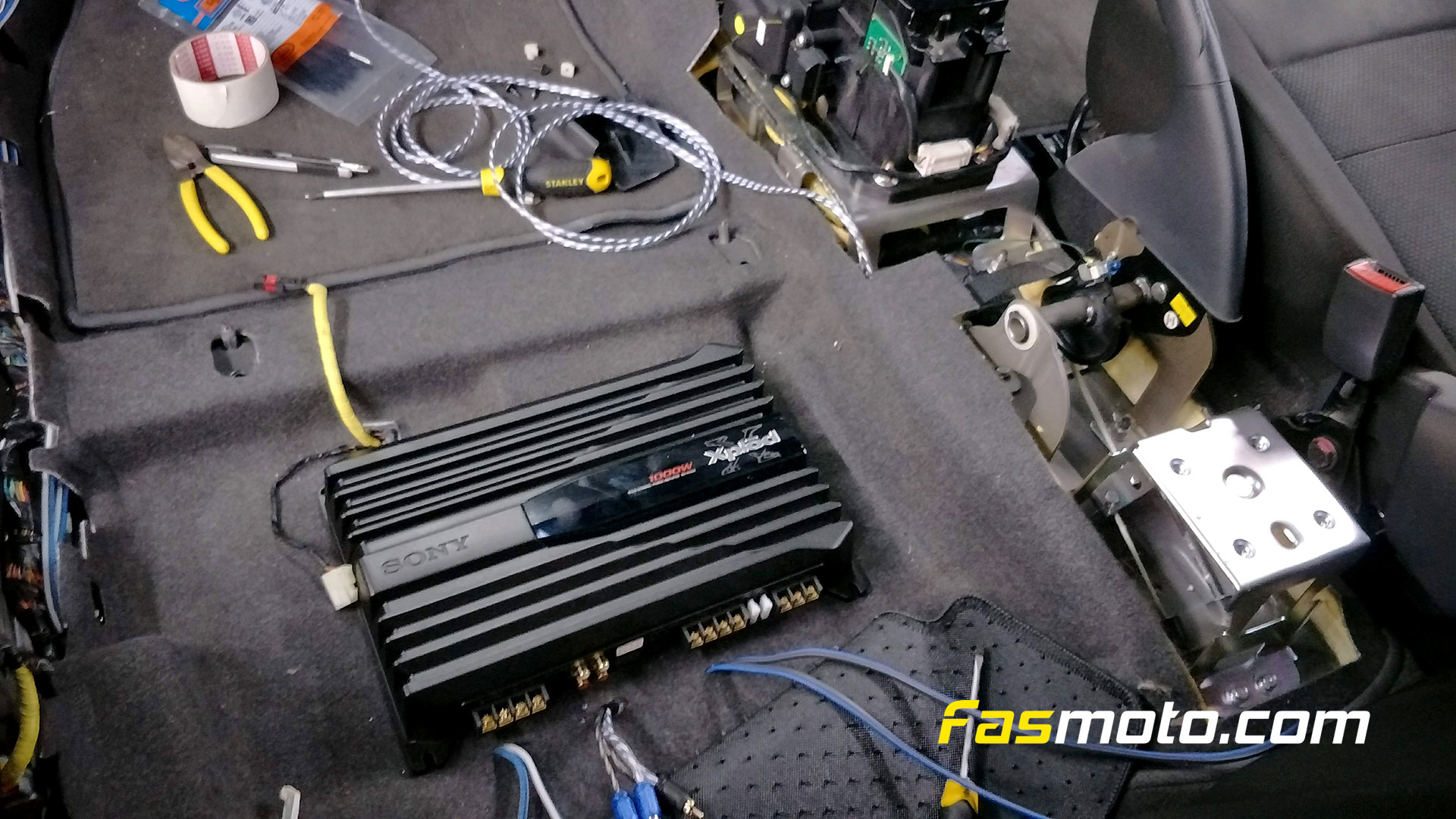 The Sony Xplod amplifier in its place below the passenger seat. 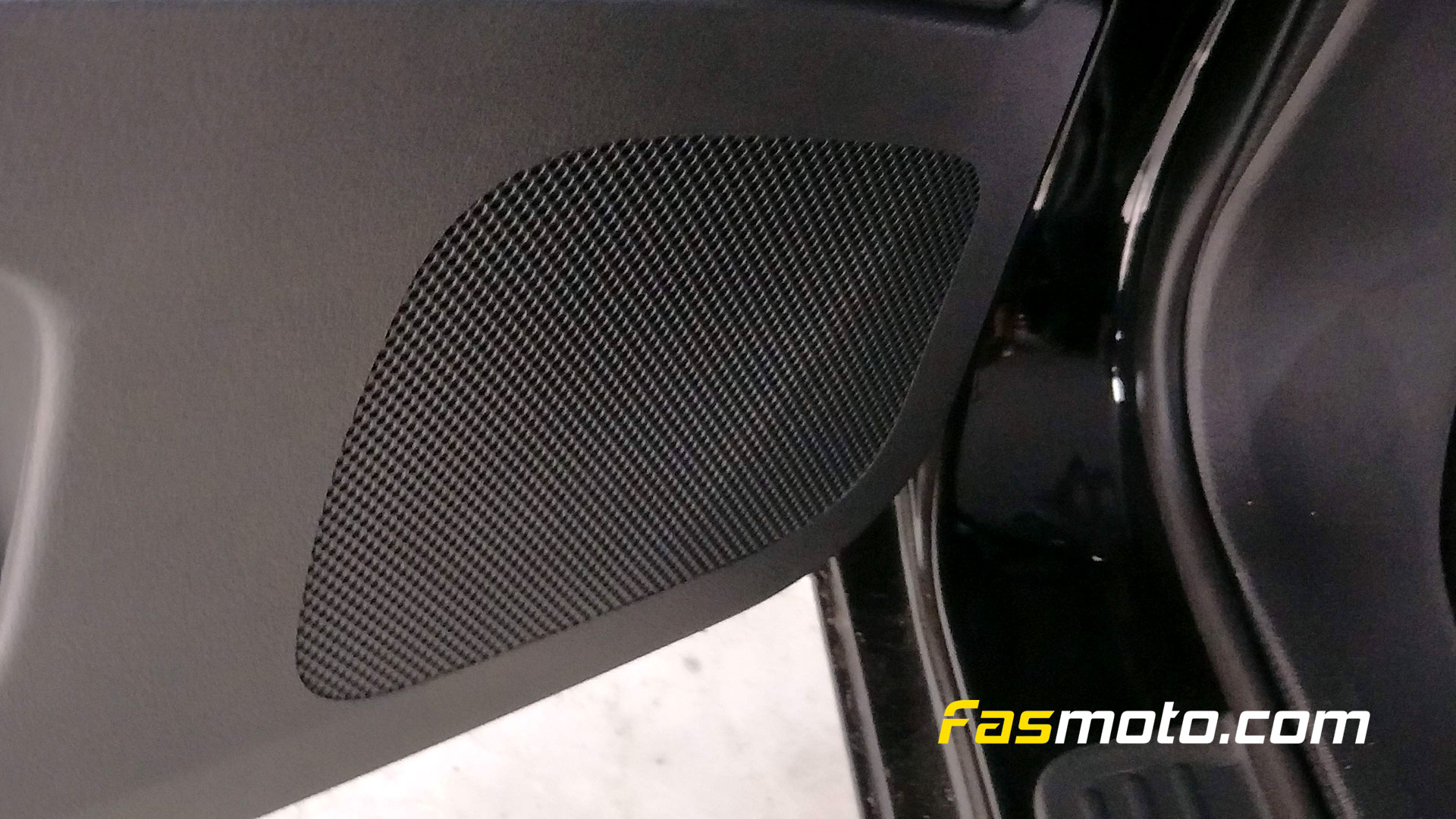 Next up, getting to the front speakers. 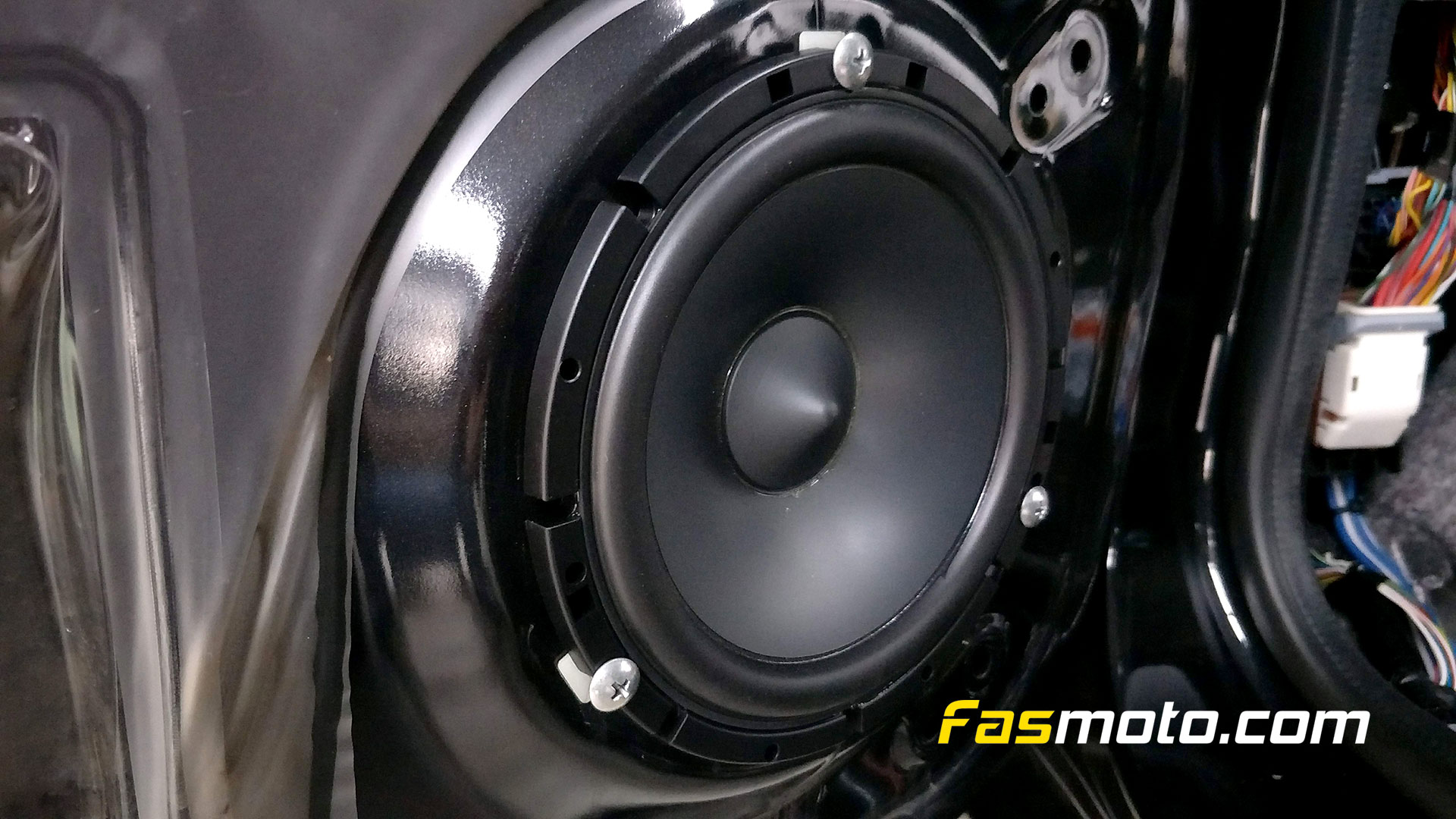 The Alpine component woofer installed in the door. 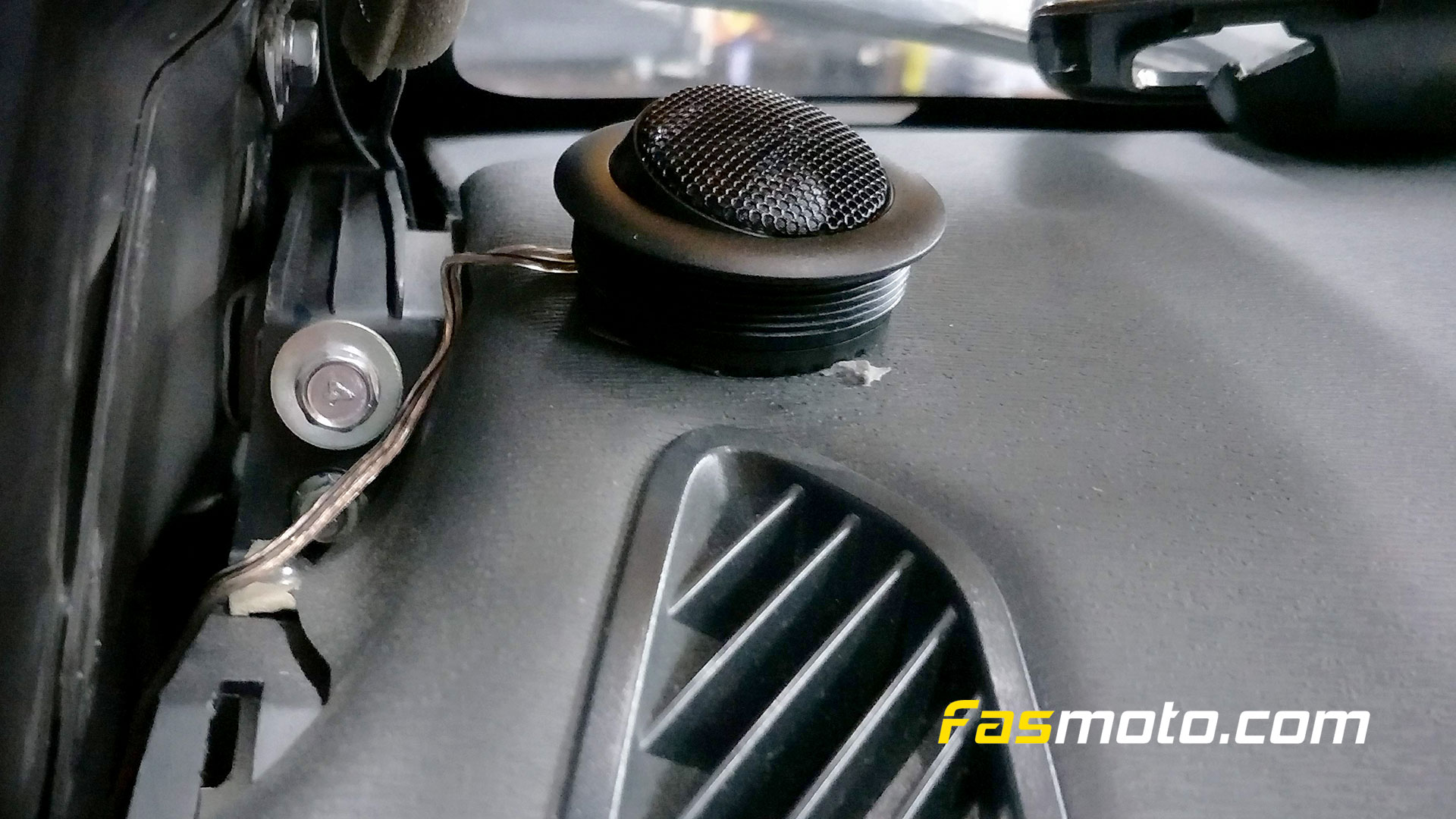 The tweeter from the S-Series in place up on the dash. This should improve staging and help with getting the sound from the feet to up in front of you.

Once the fronts were in place we moved on to the rear speakers. 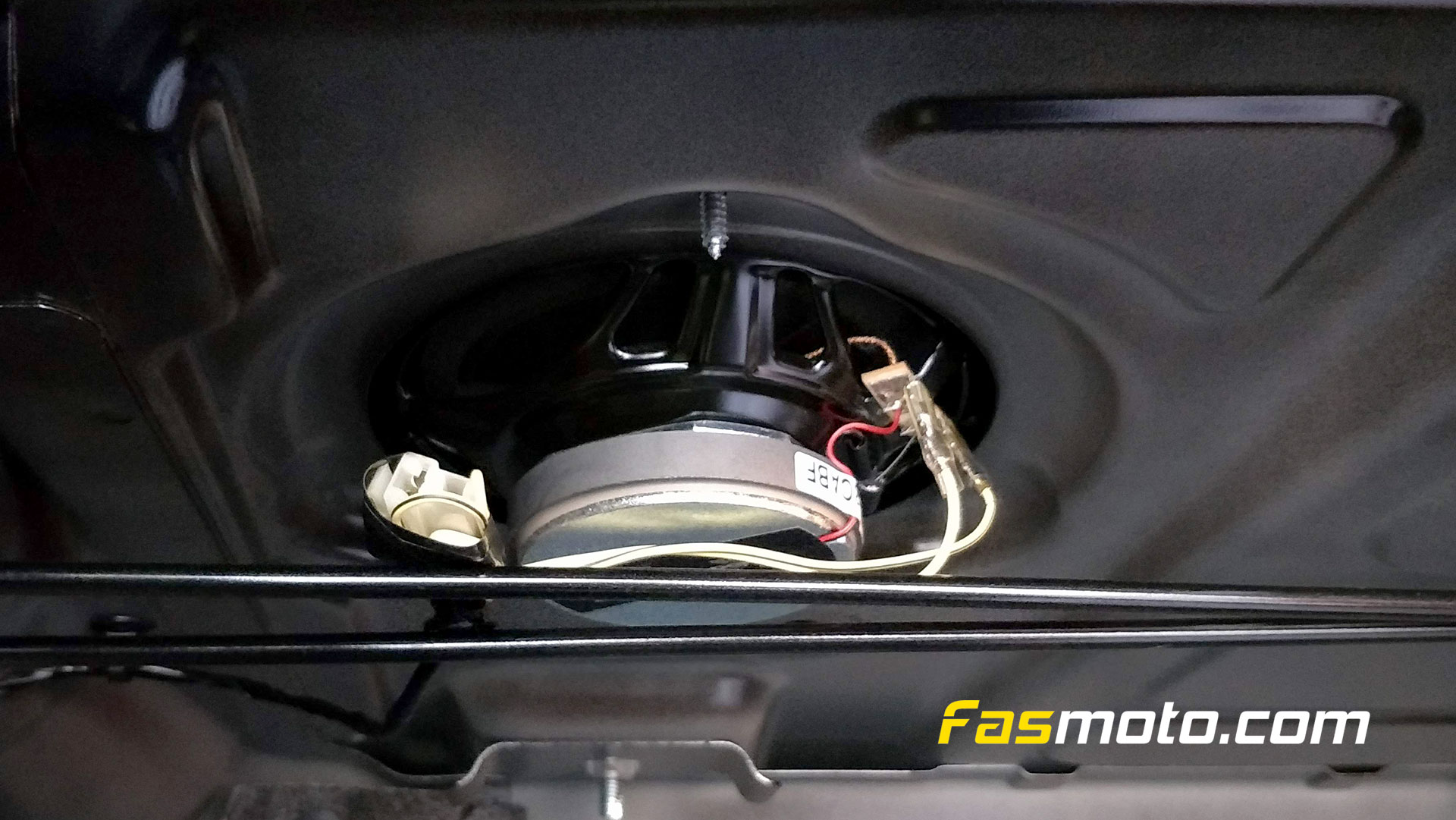 Although initially Faizal wanted 6×9’s in the rear, he finally decided against it as the space just doesn’t allow for it, without major modifications of course. 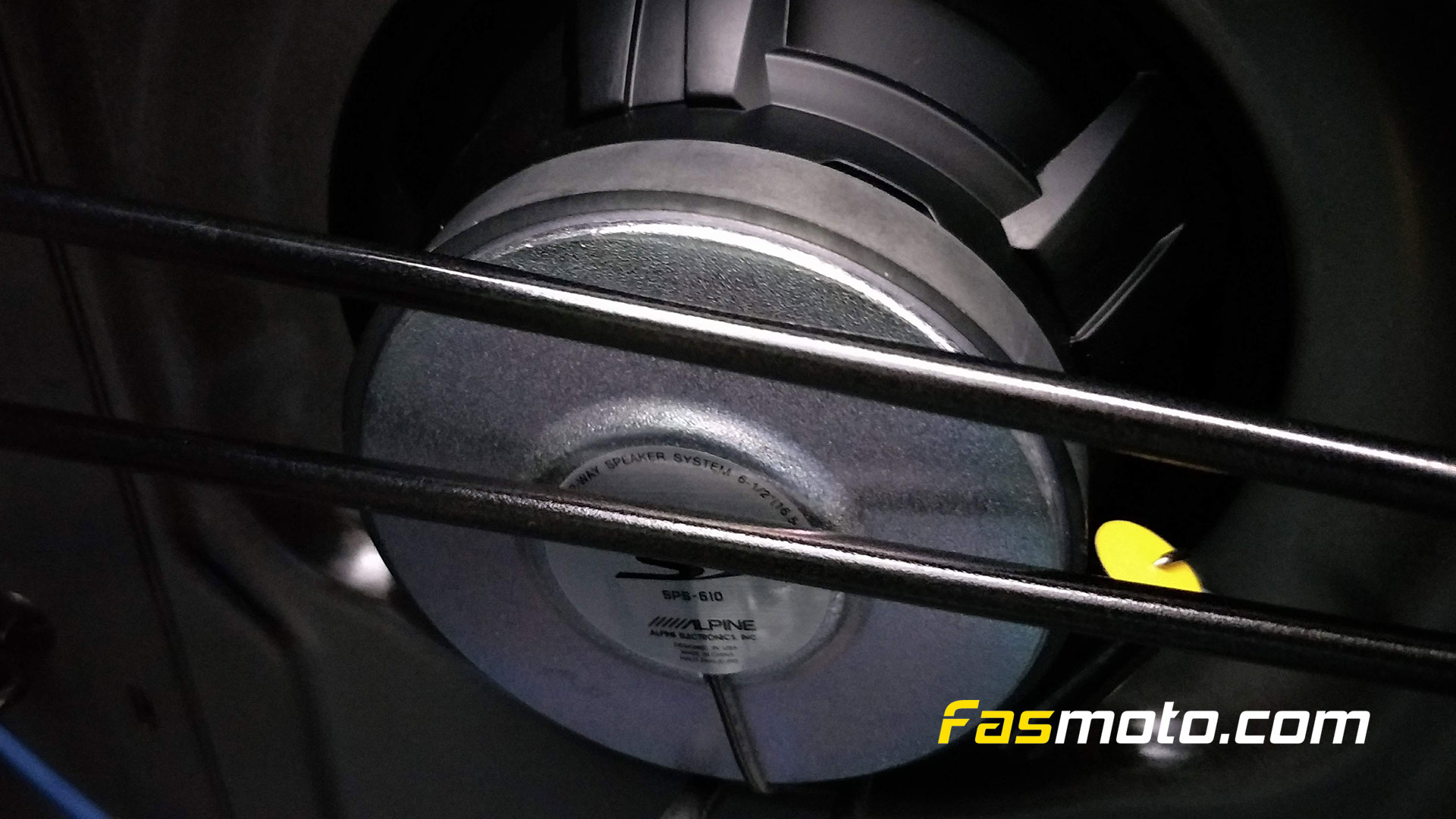 And here you can see how close the magnets are to hitting the rear trunk beams. 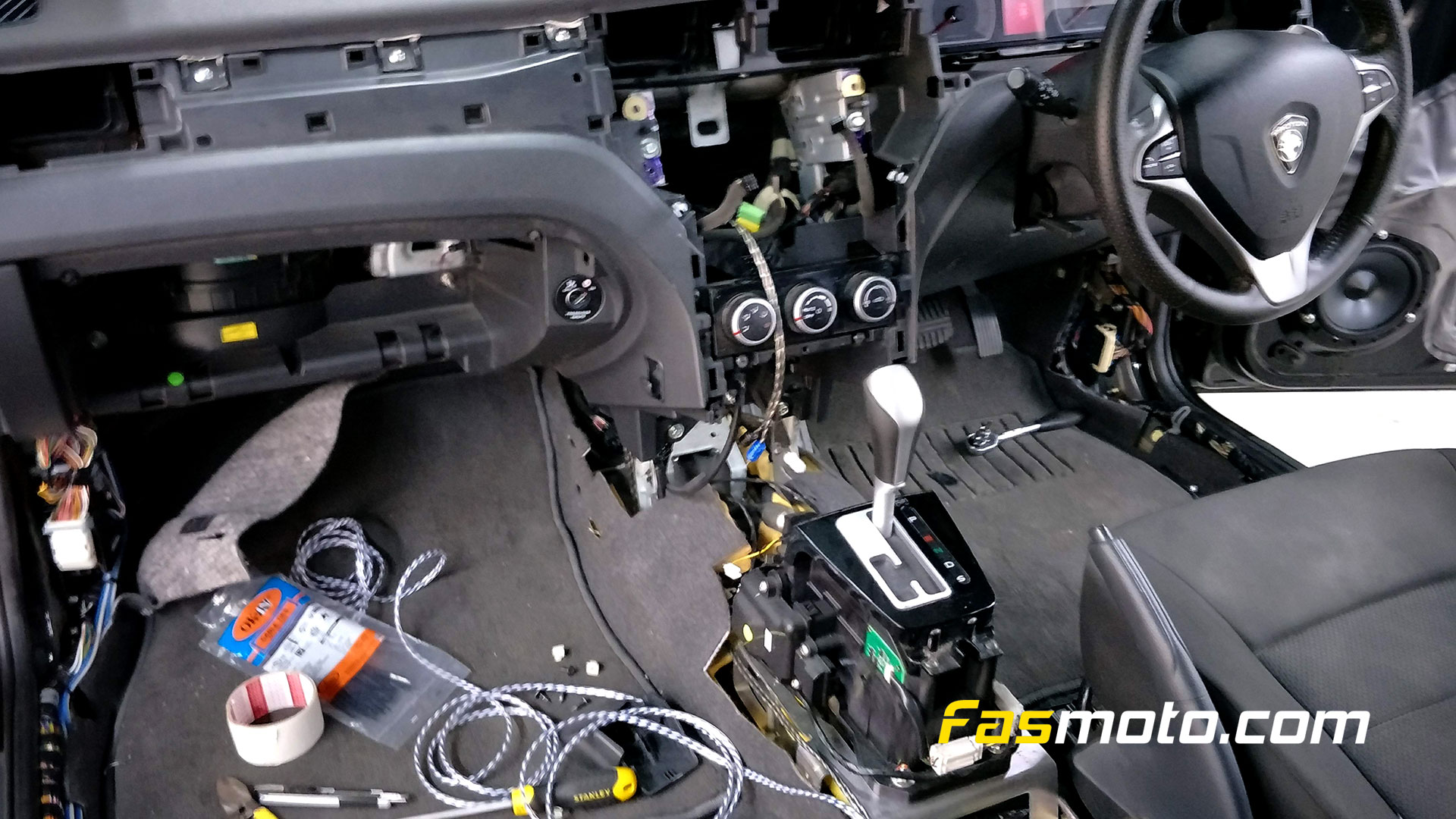 Quite a few things had to be removed to get access to run the wires. No shortcuts here. 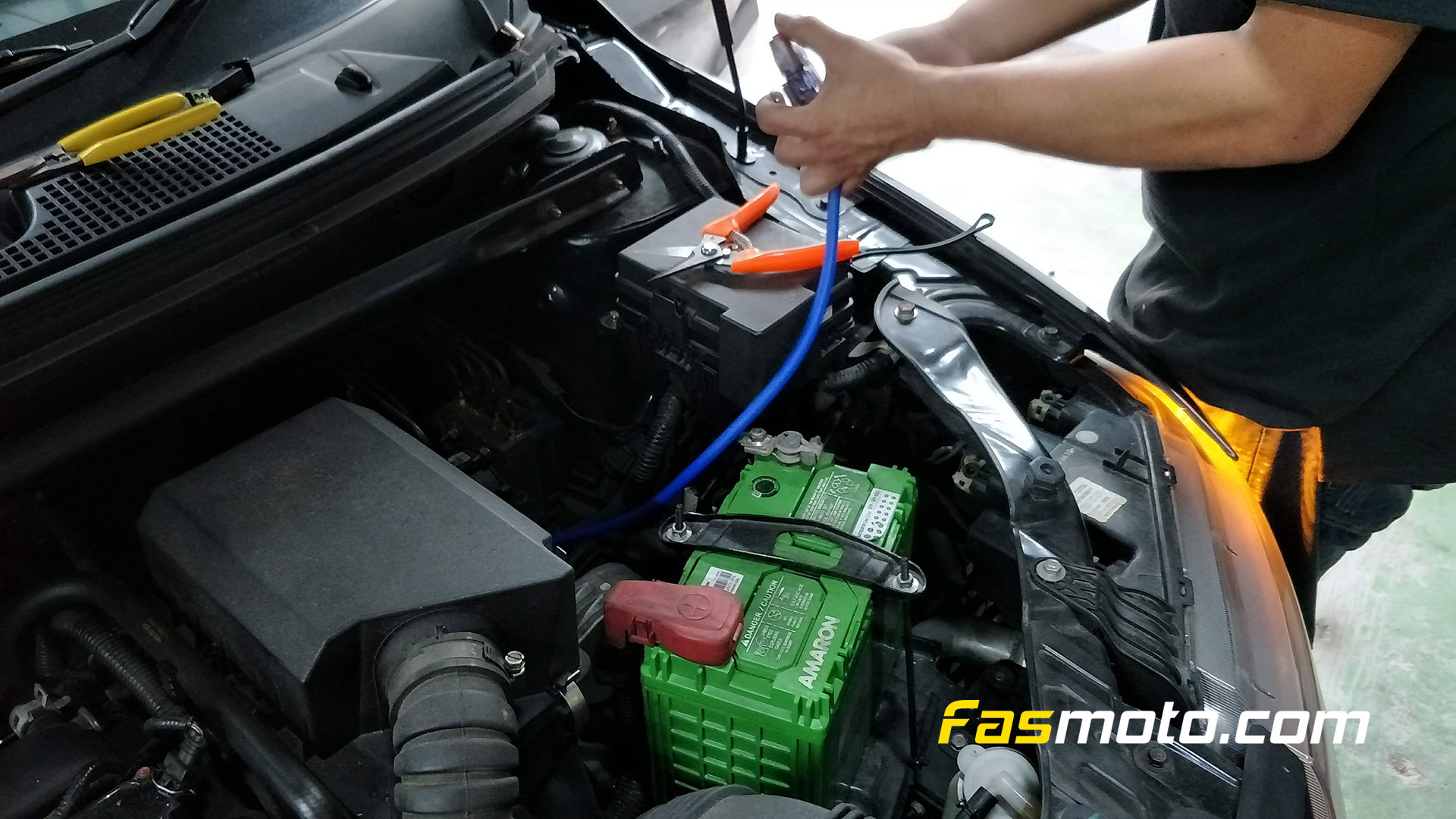 And finally, a fused power for the amp. Next, fine tune and enjoy the music.

Products used in this install;