Last time Tony came to us and got the Alpine Halo 9 installed in his Mitsubishi GTO. This time around, he was looking to get something for his 1st Generation BMW X3. He had an alpine single din installed previously which unfortunately reached its end of life. So Tony was contemplating a touchscreen for the install this time. After considering the fact that any screens would be blocking his AC vent, and also the fact he had bought an Alpine to BMW steering wheel control interface before, he decided to stick to good old Alpine to keep the install straight forward and not have to deal with any incompatibility issues. 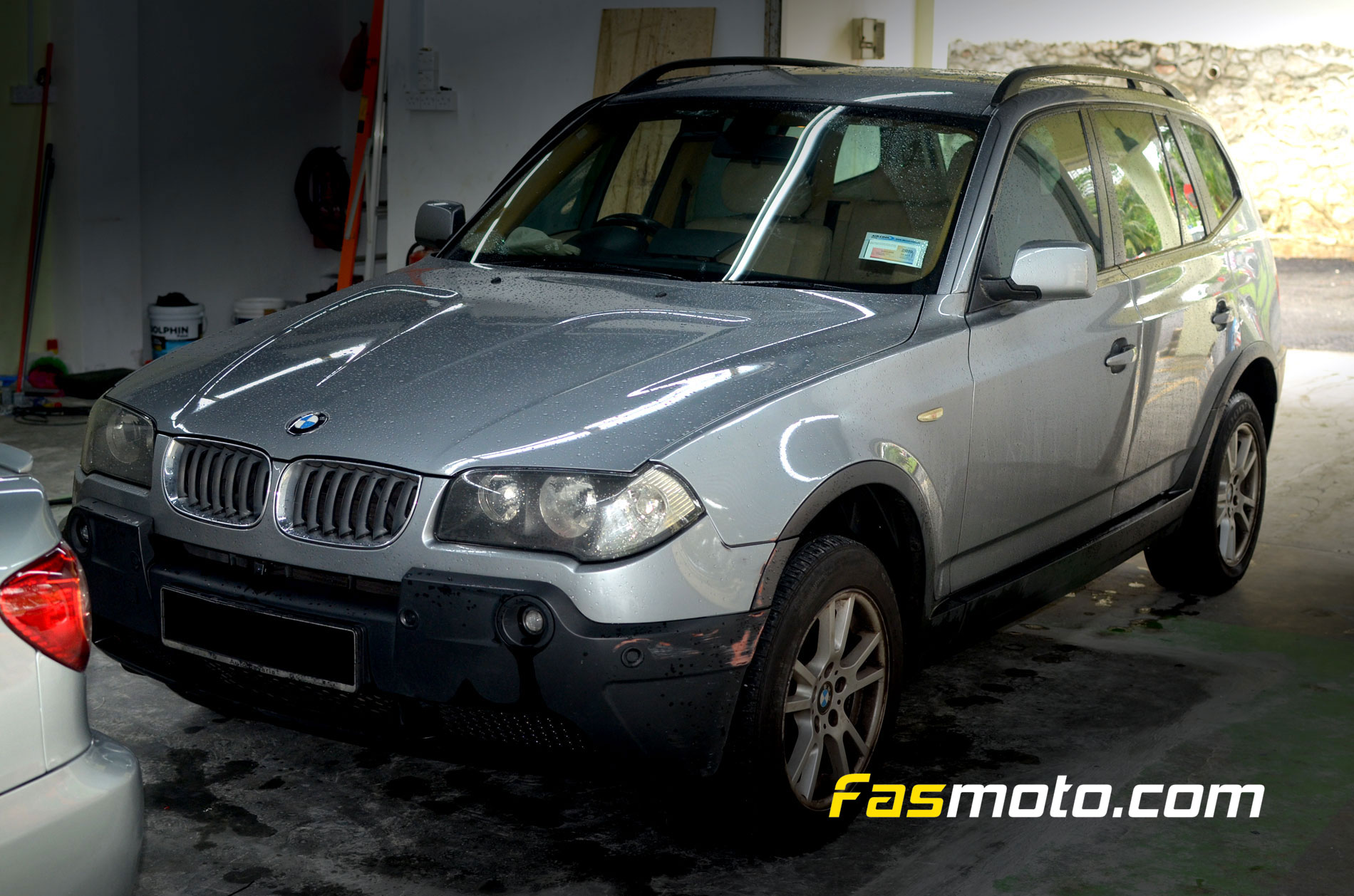 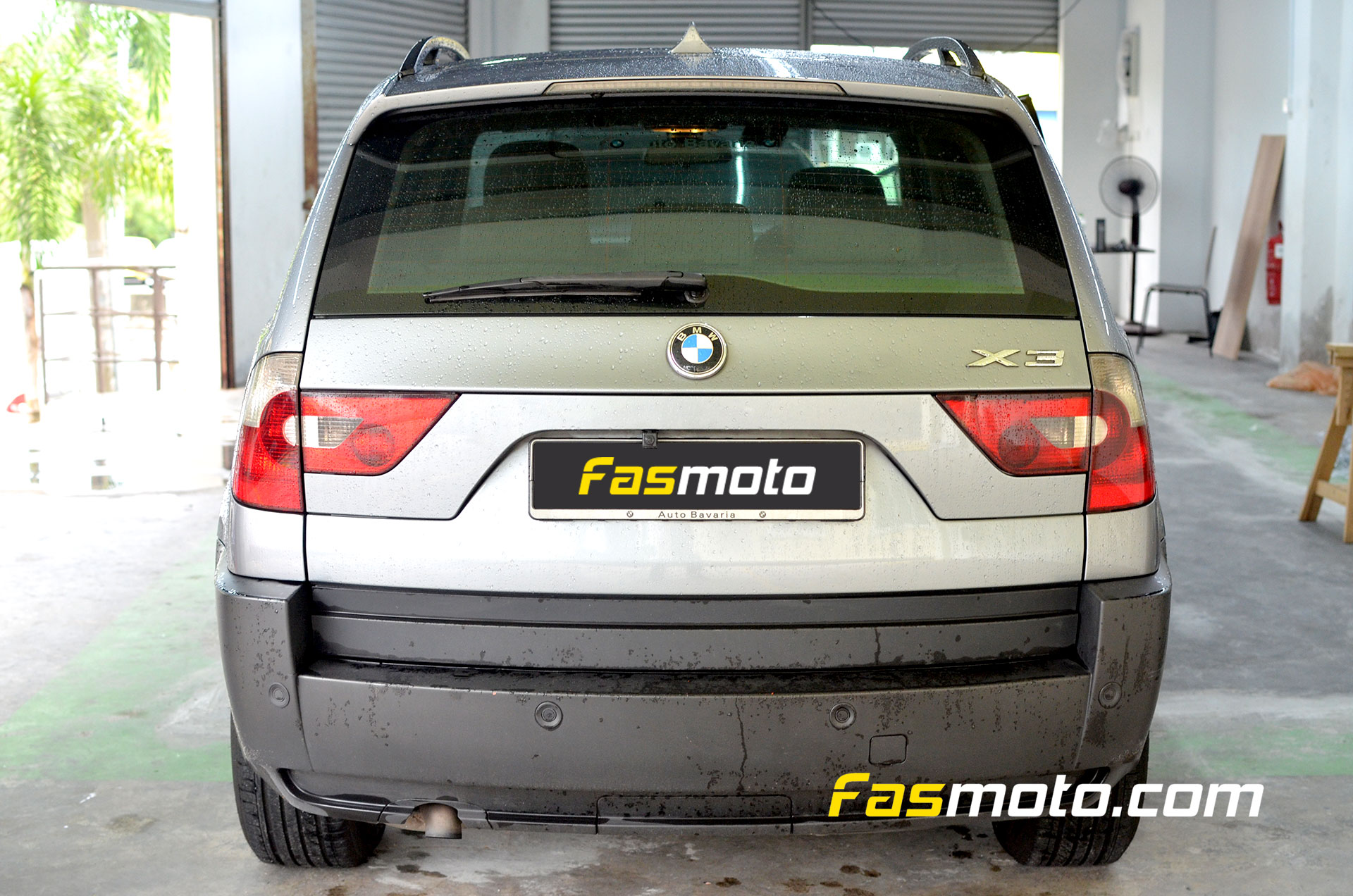 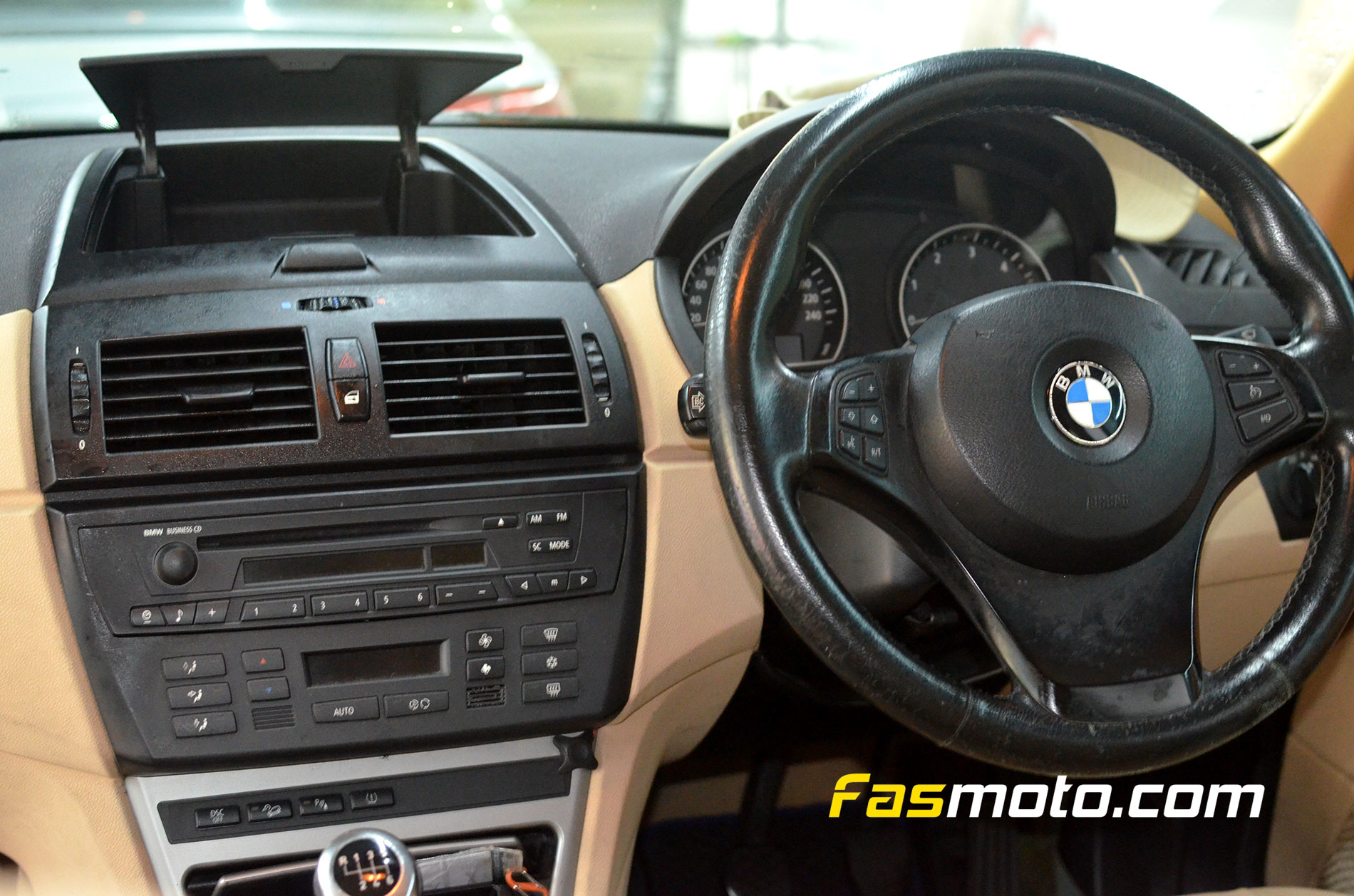 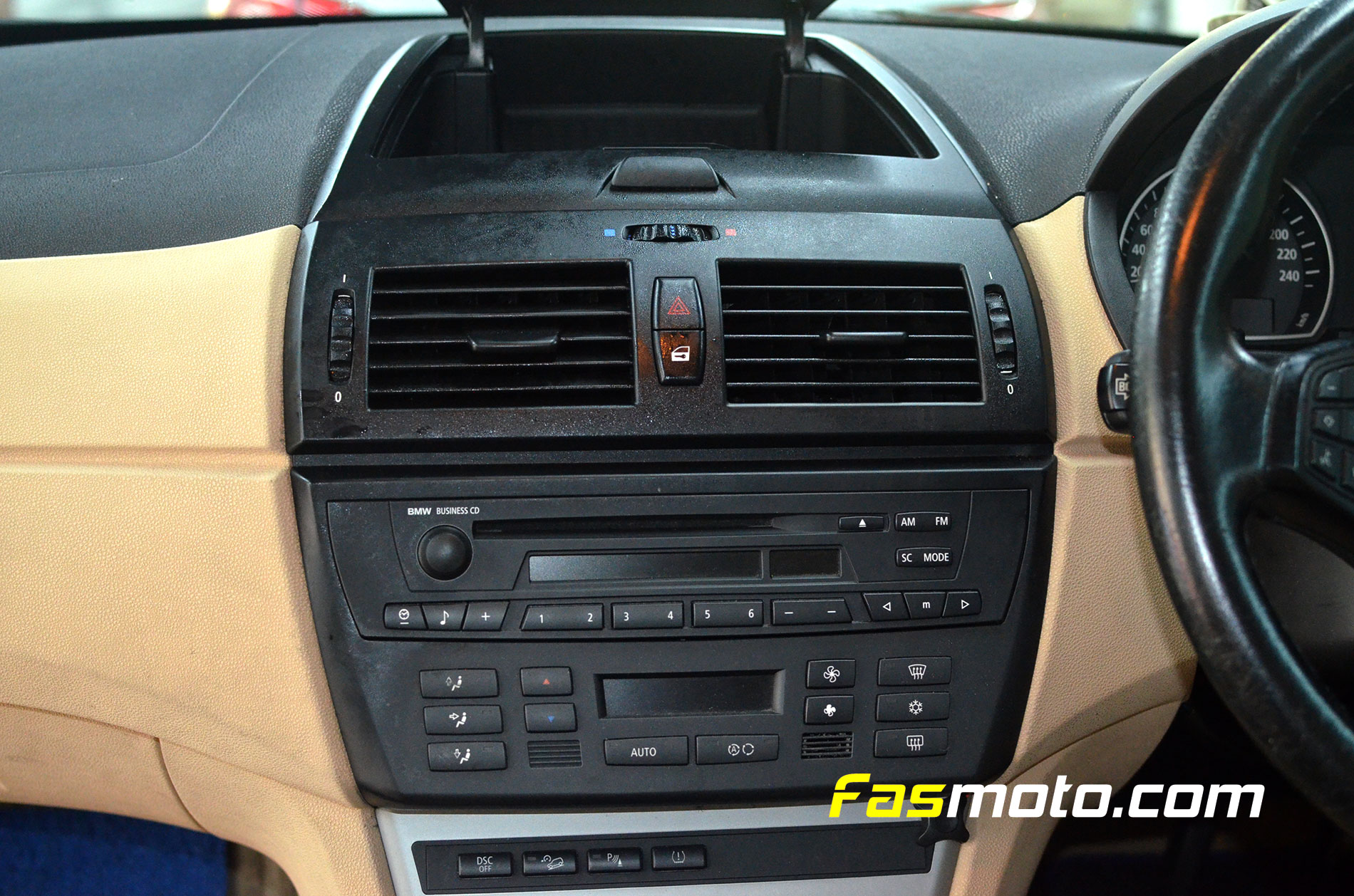 After his previous Alpine had failed, Tony reinstalled the factory head unit while in search for the replacement. 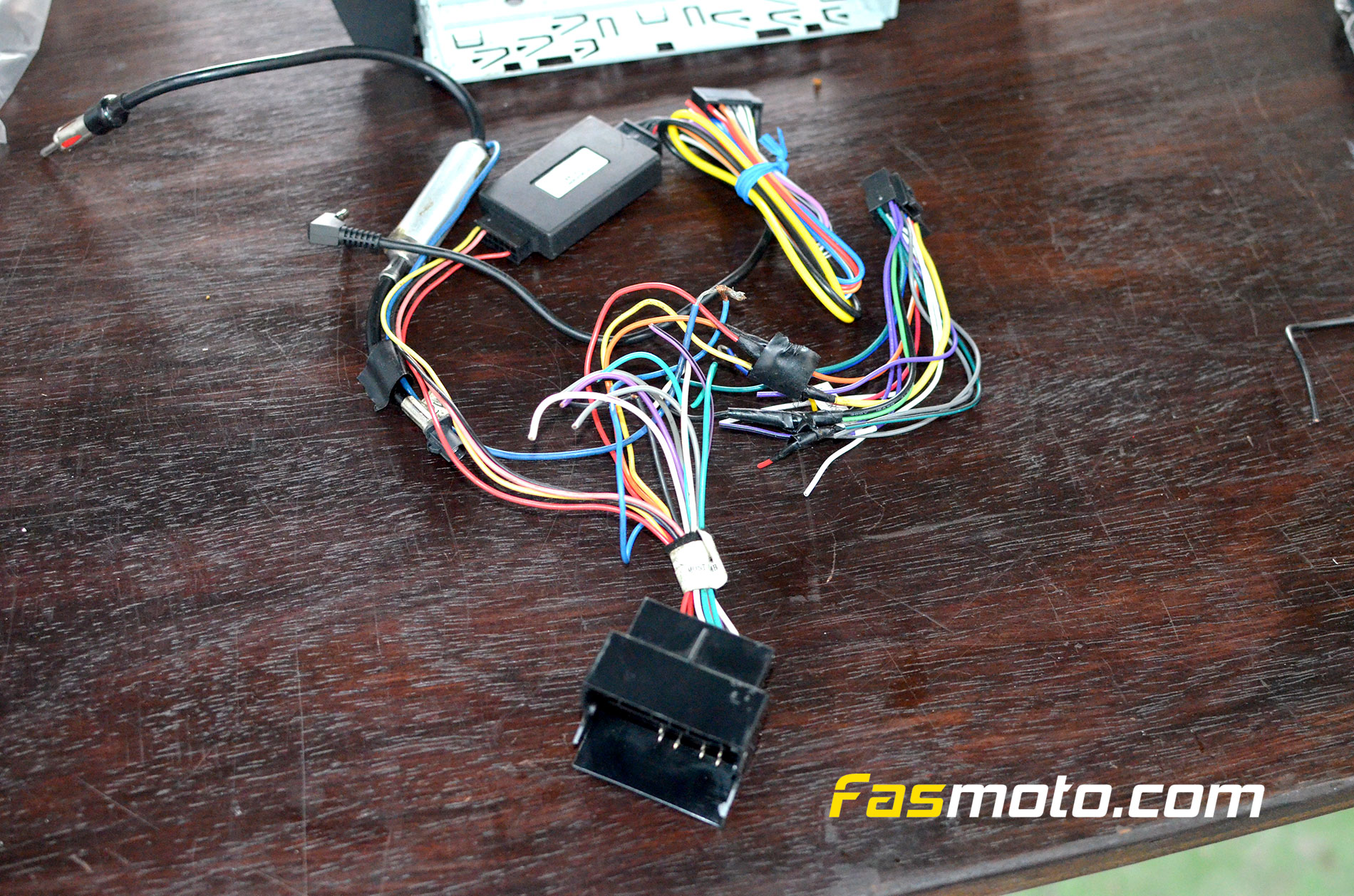 The harness from his previous installed played a role in Tony making the decision to stick to Alpine. 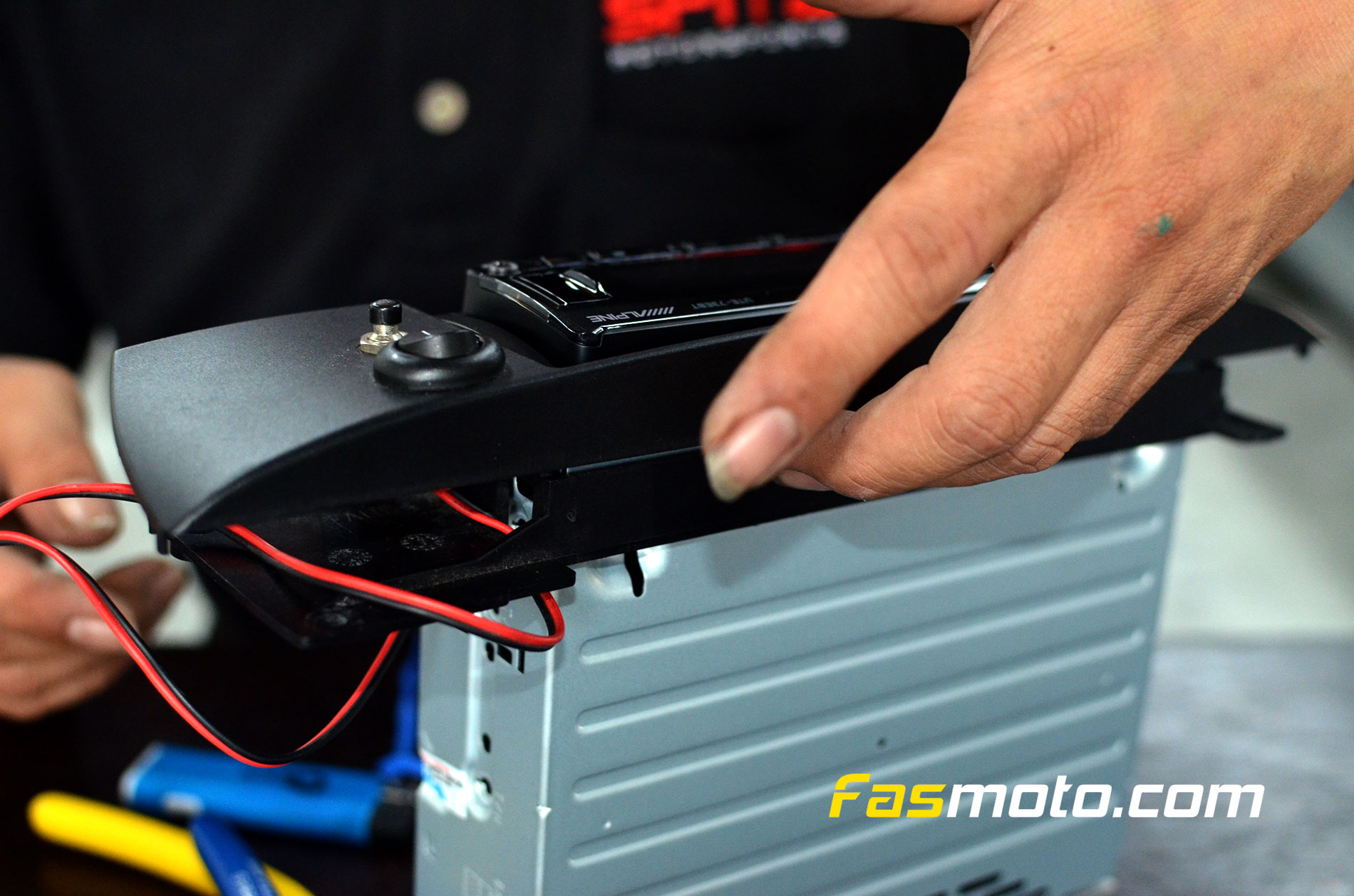 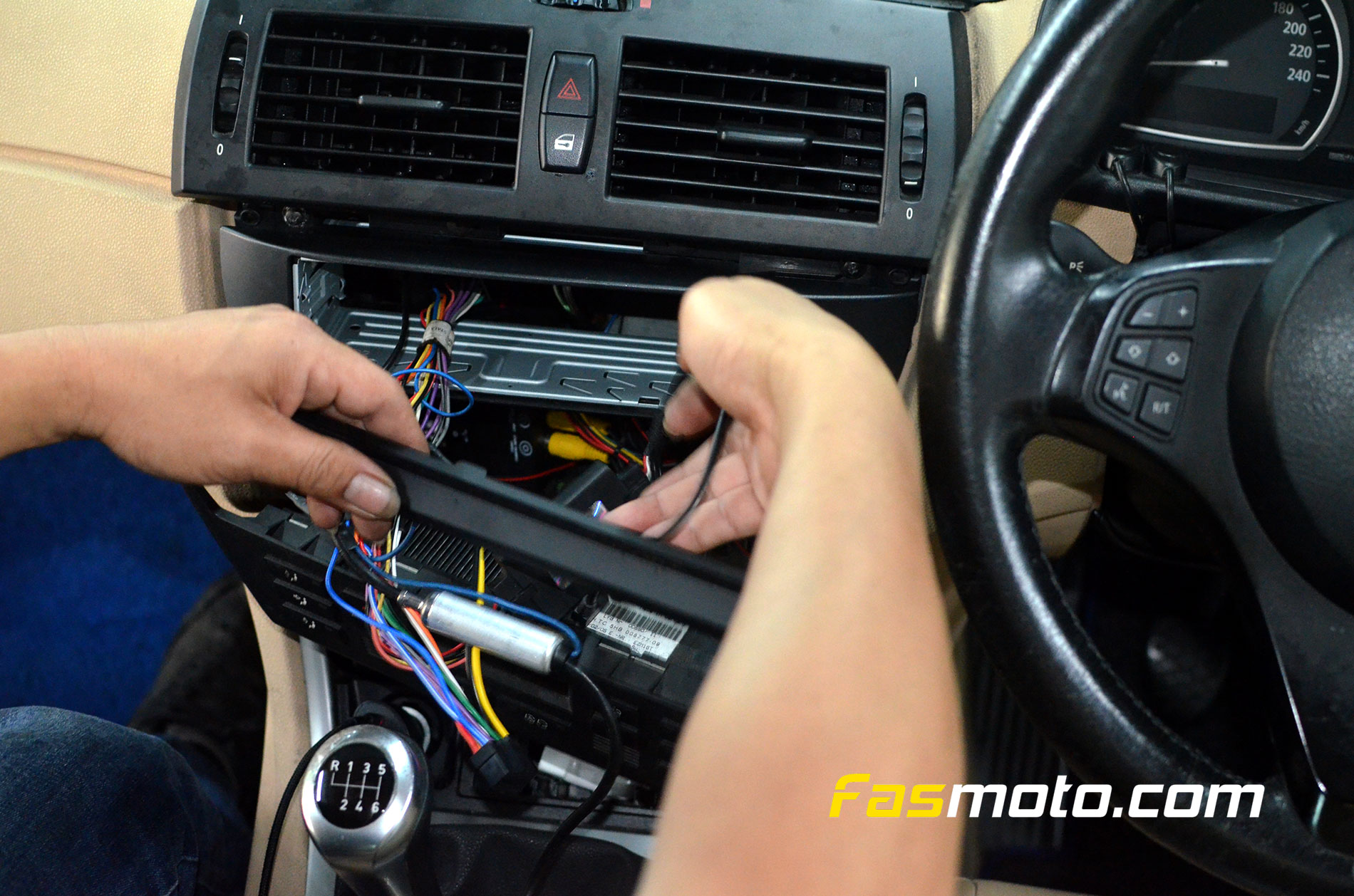 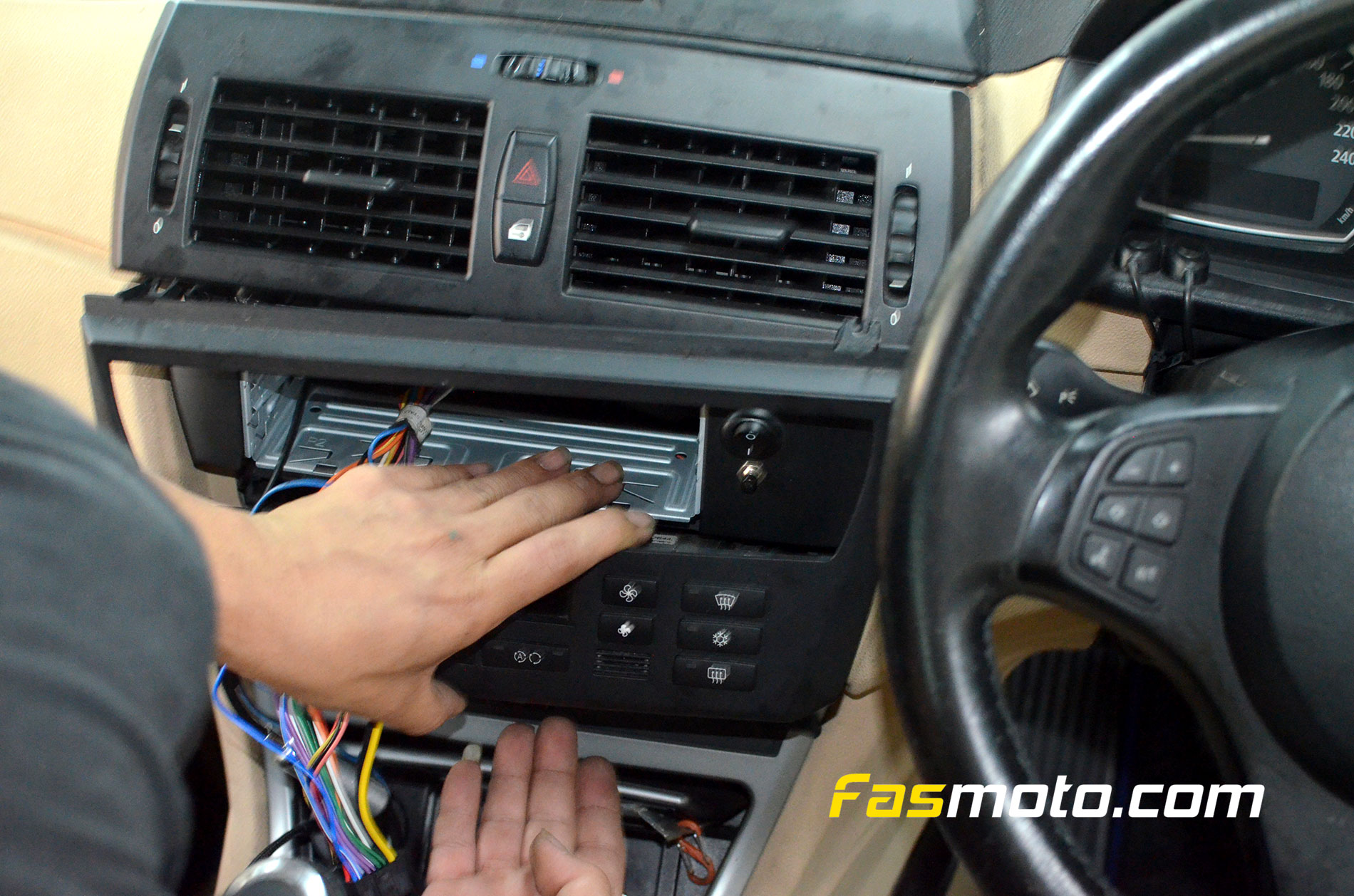 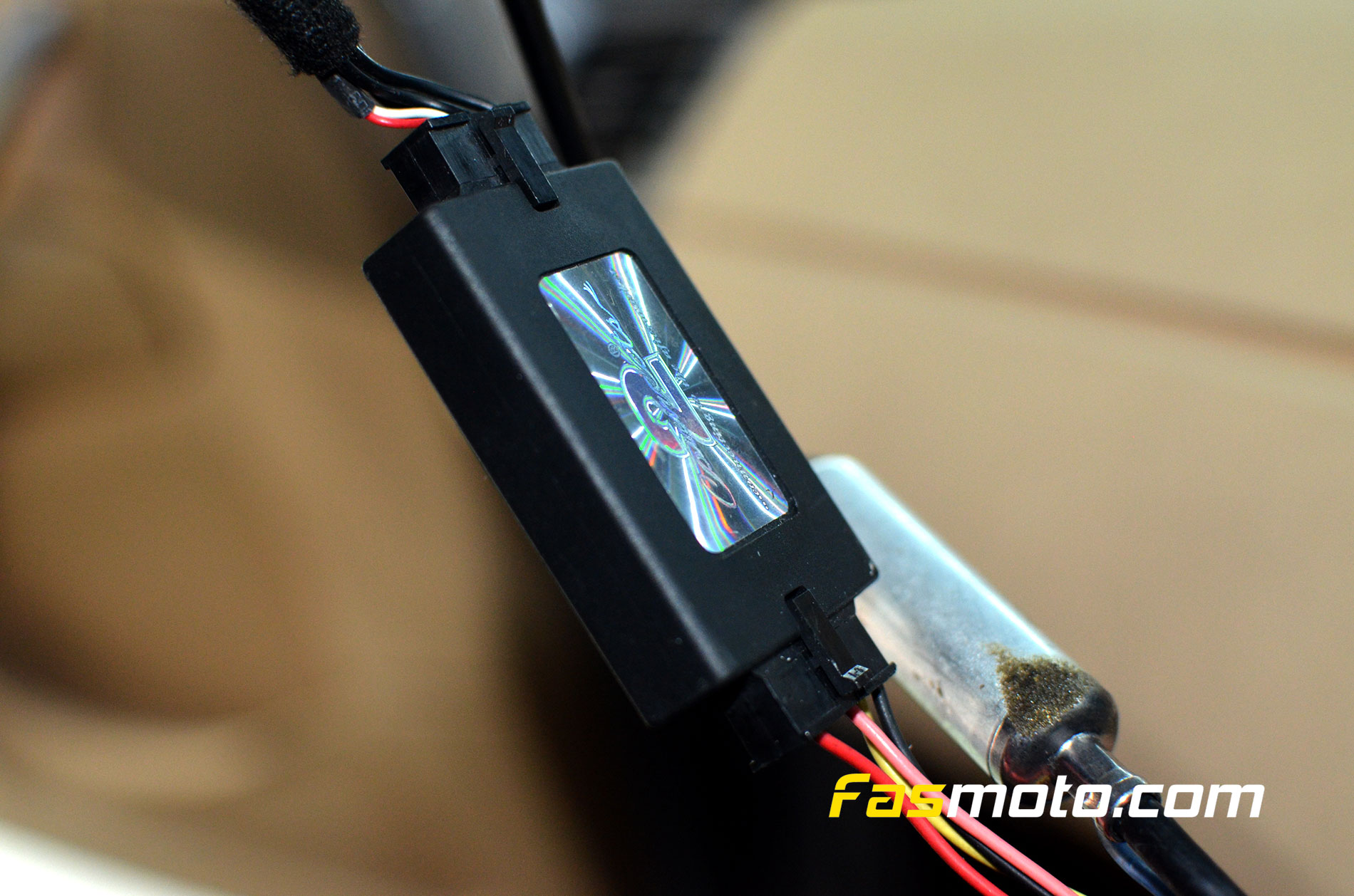 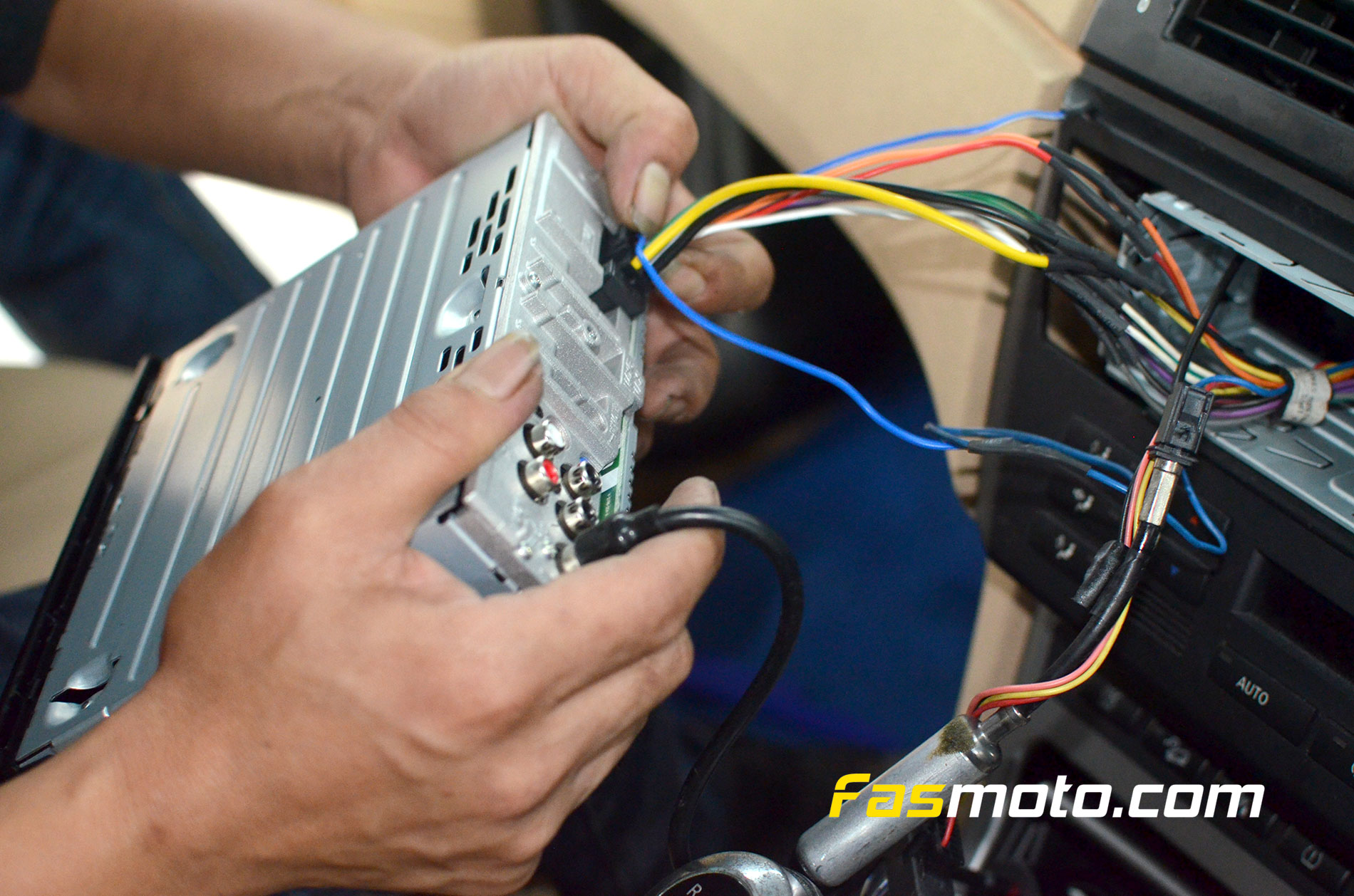 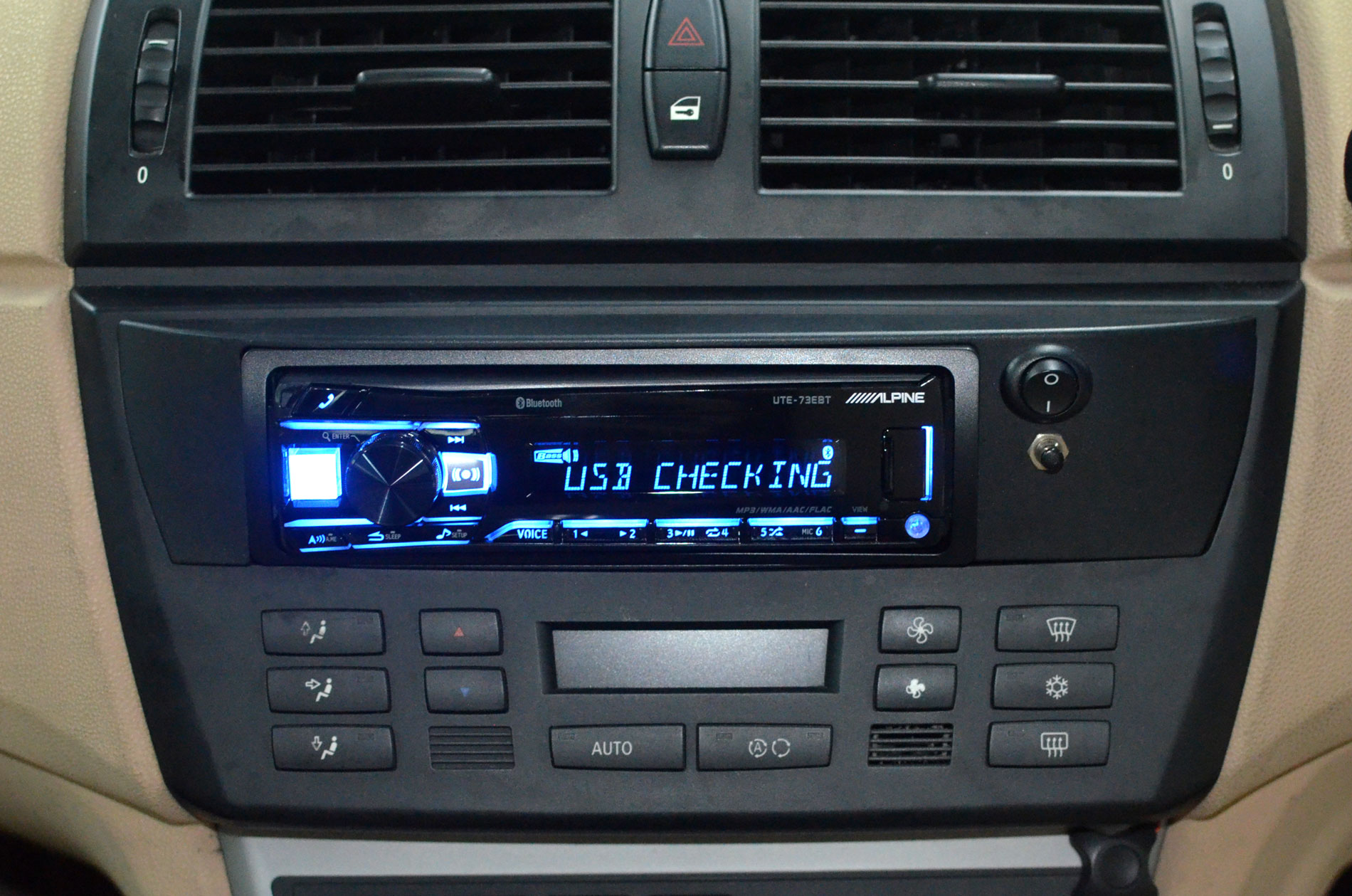 To find out more on the Alpine UTE-73EBT kindly click here.