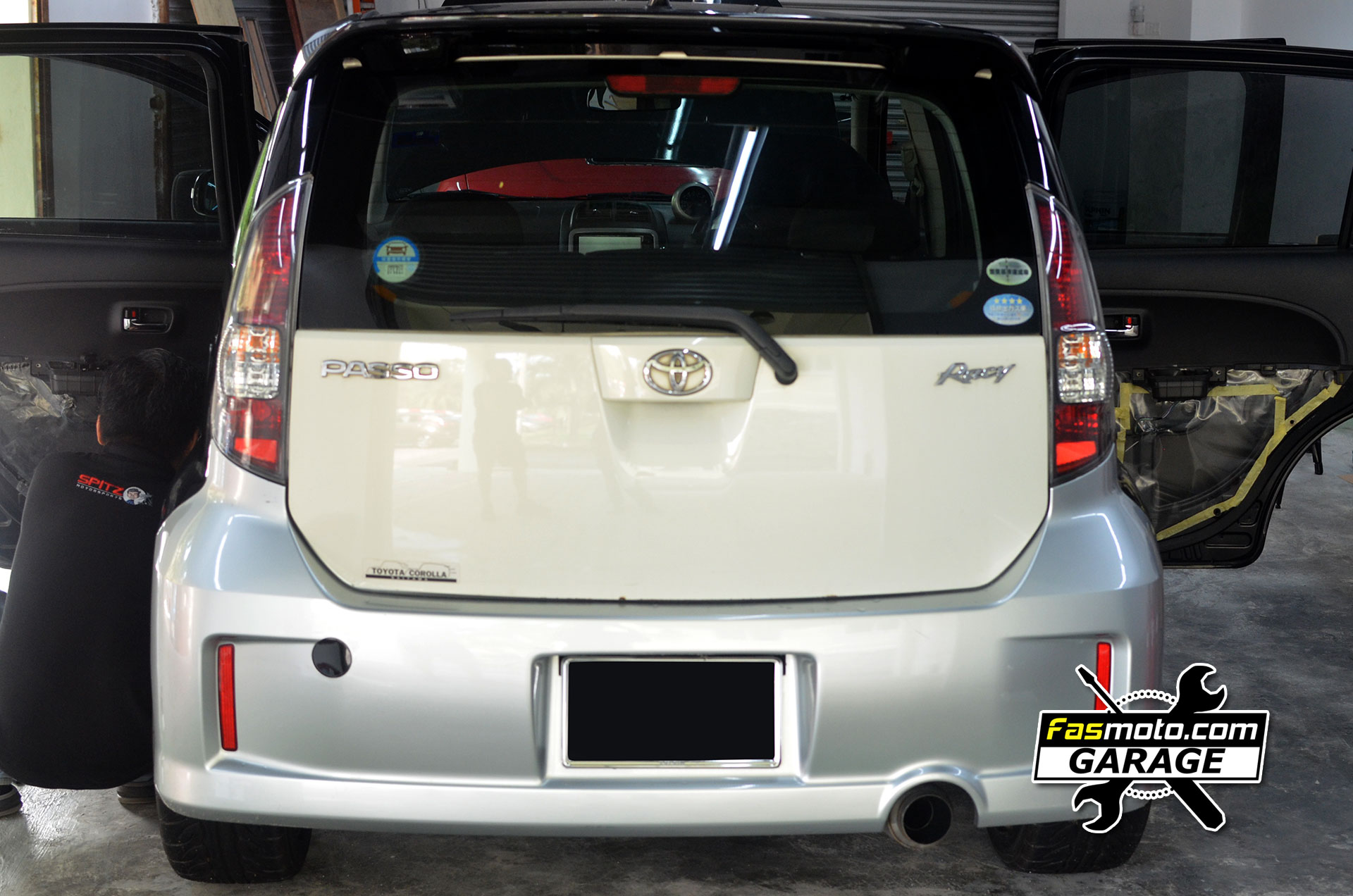 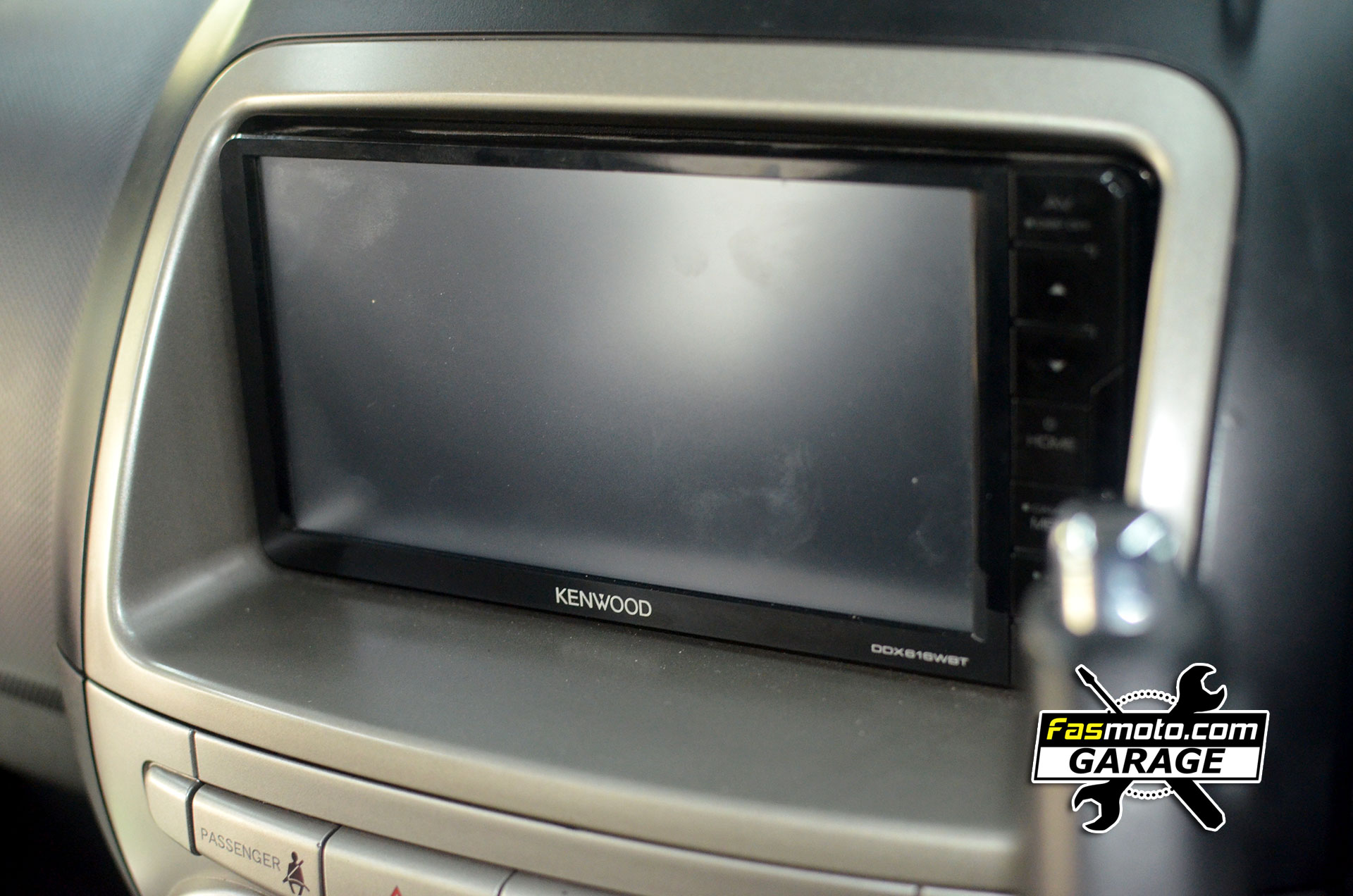 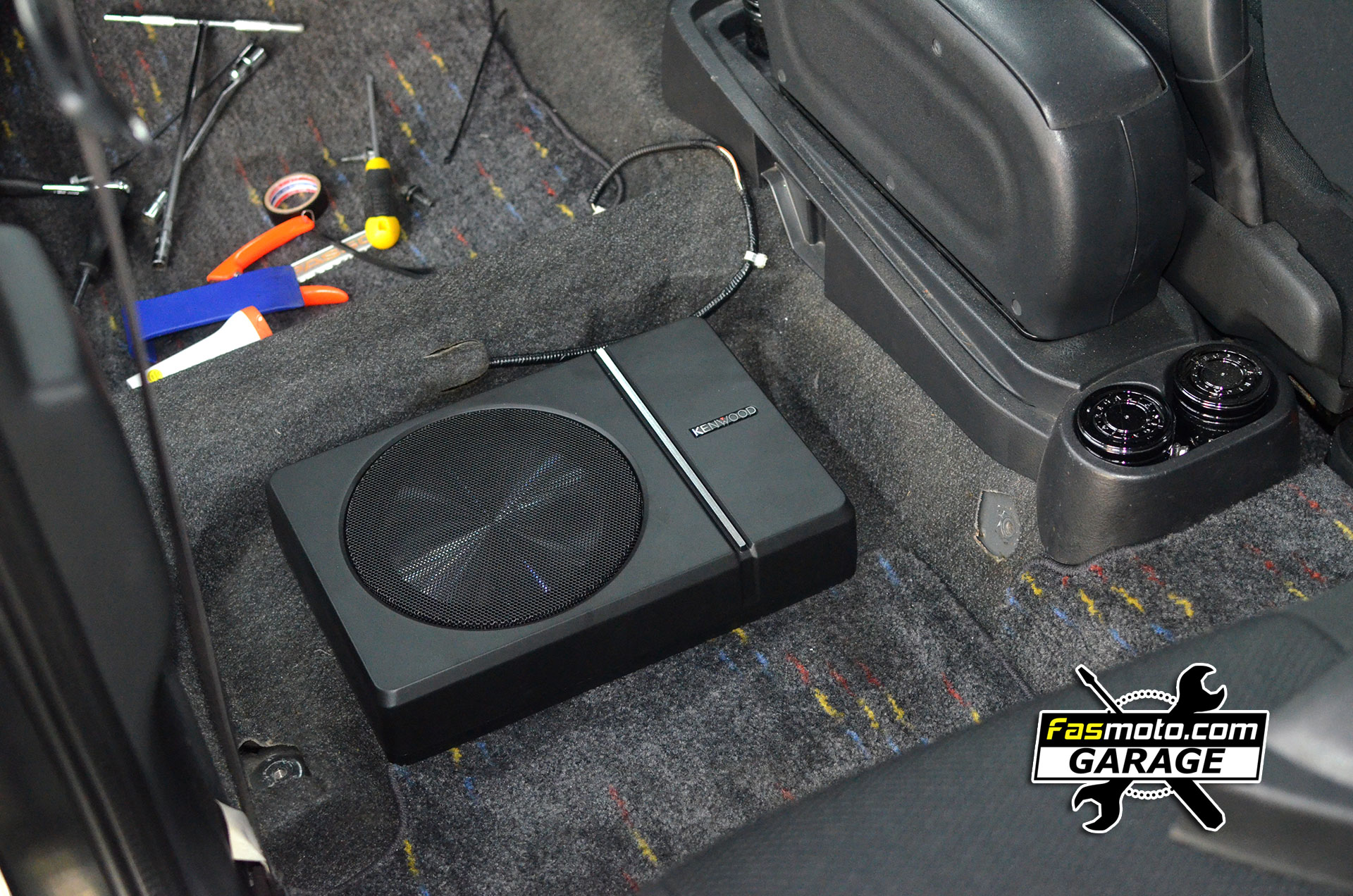 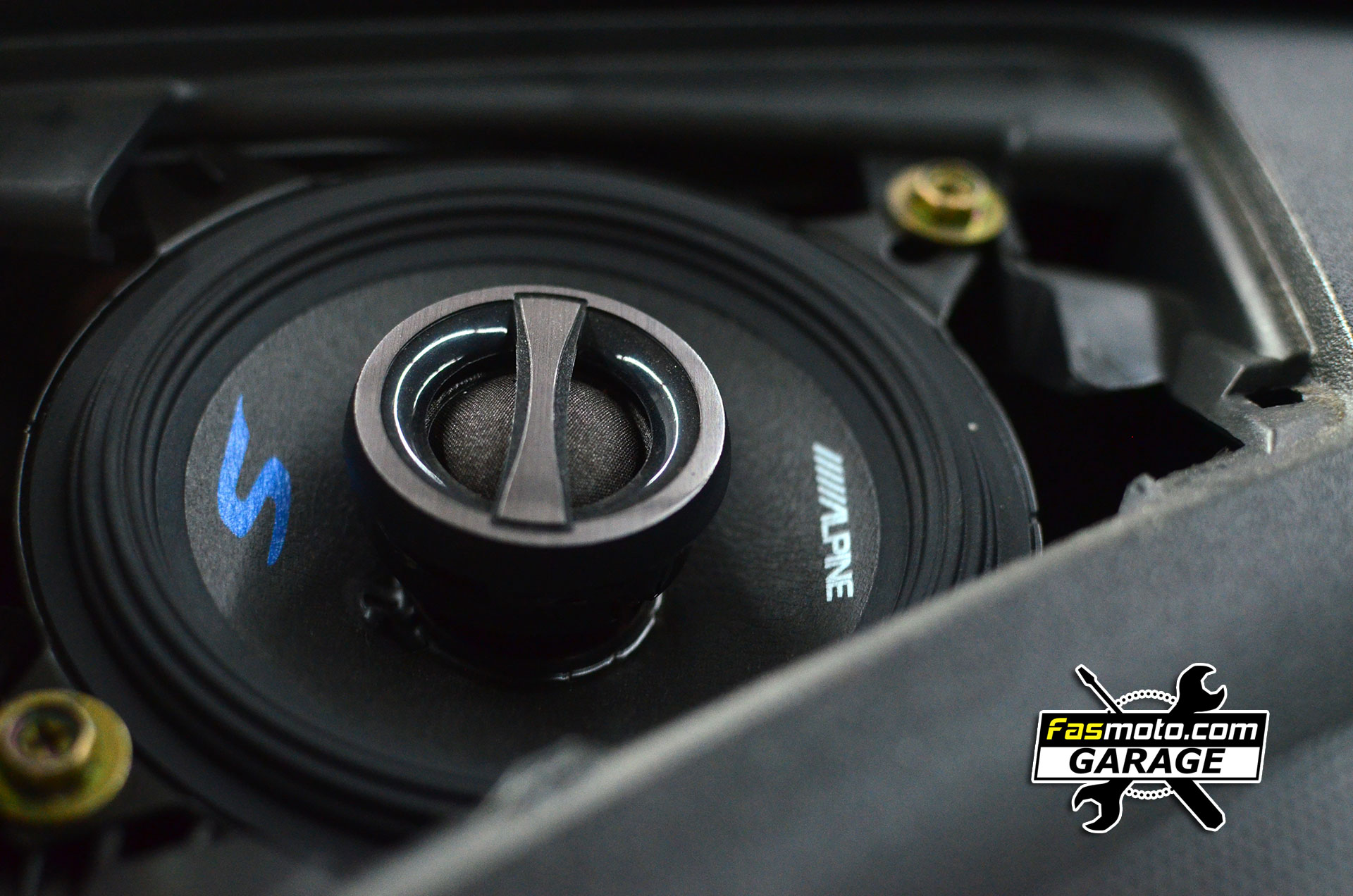 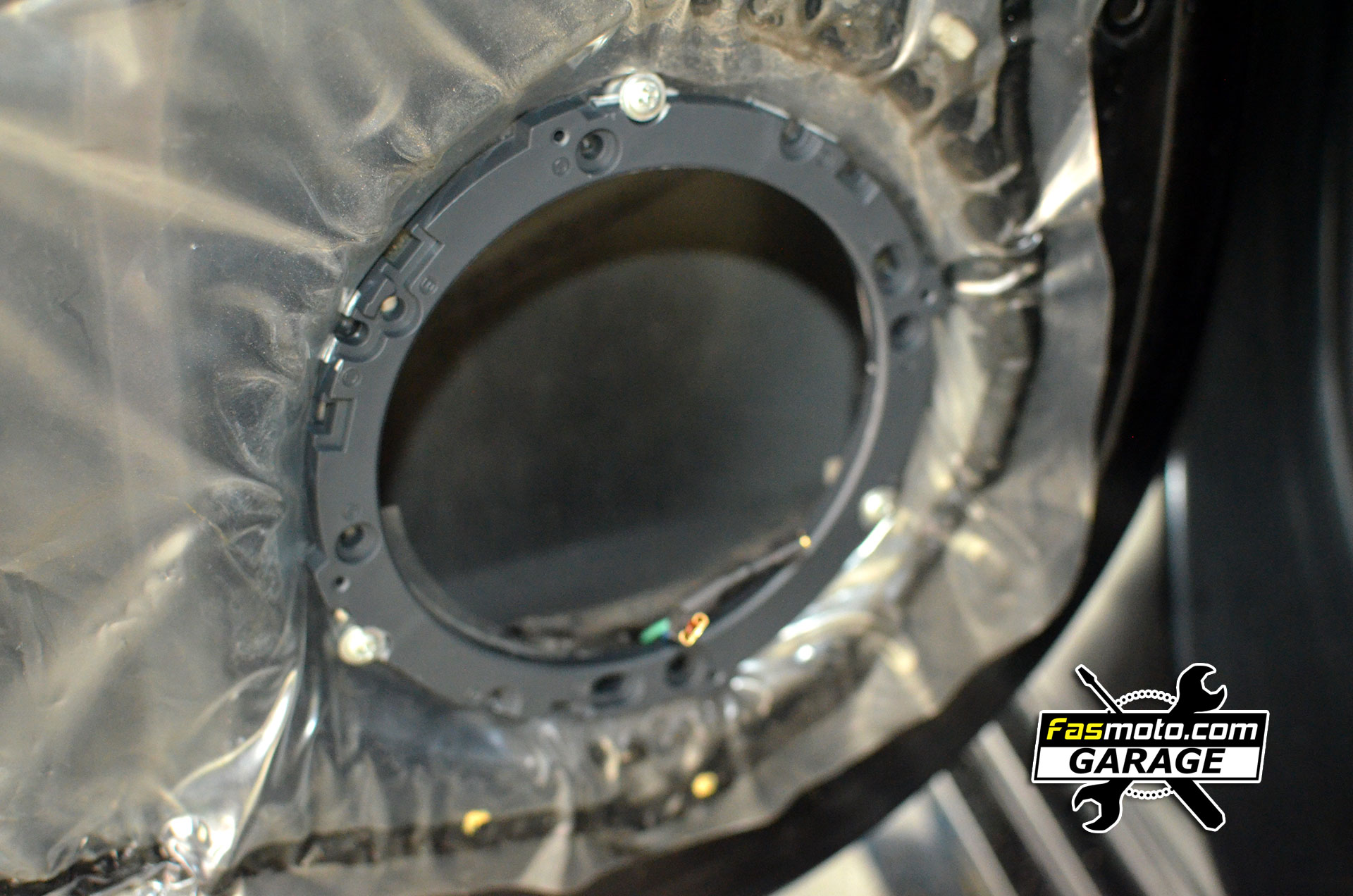 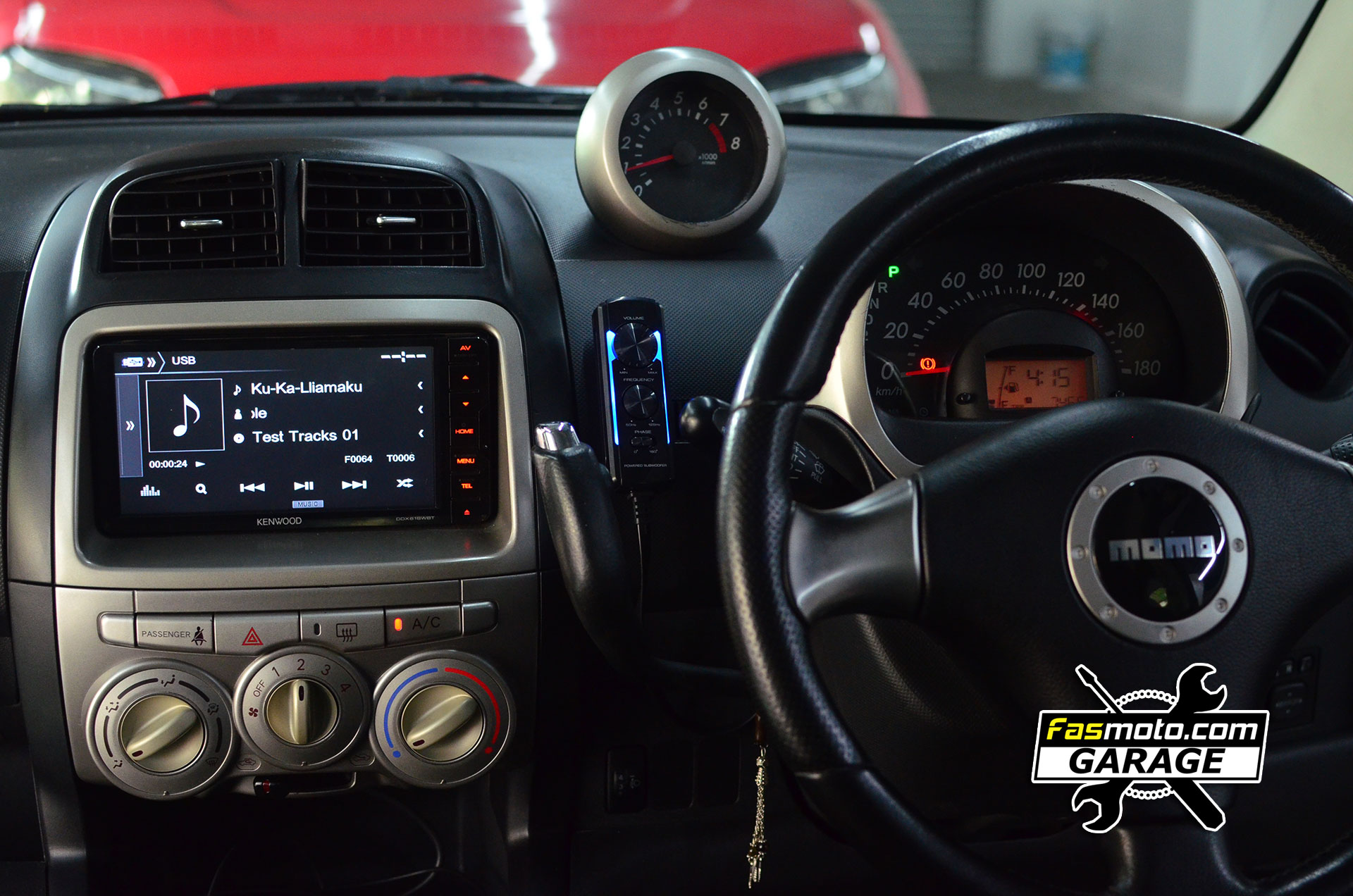 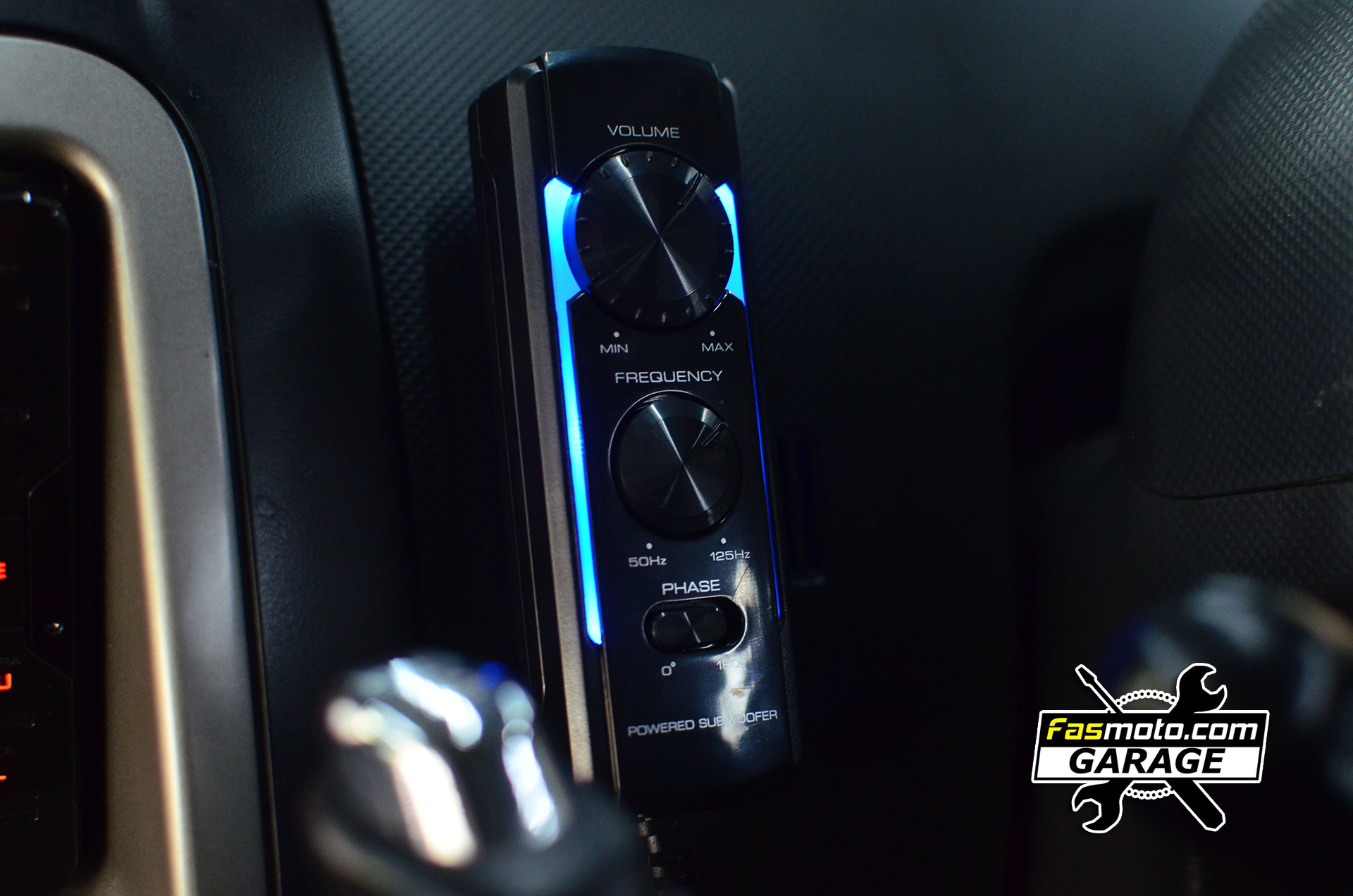 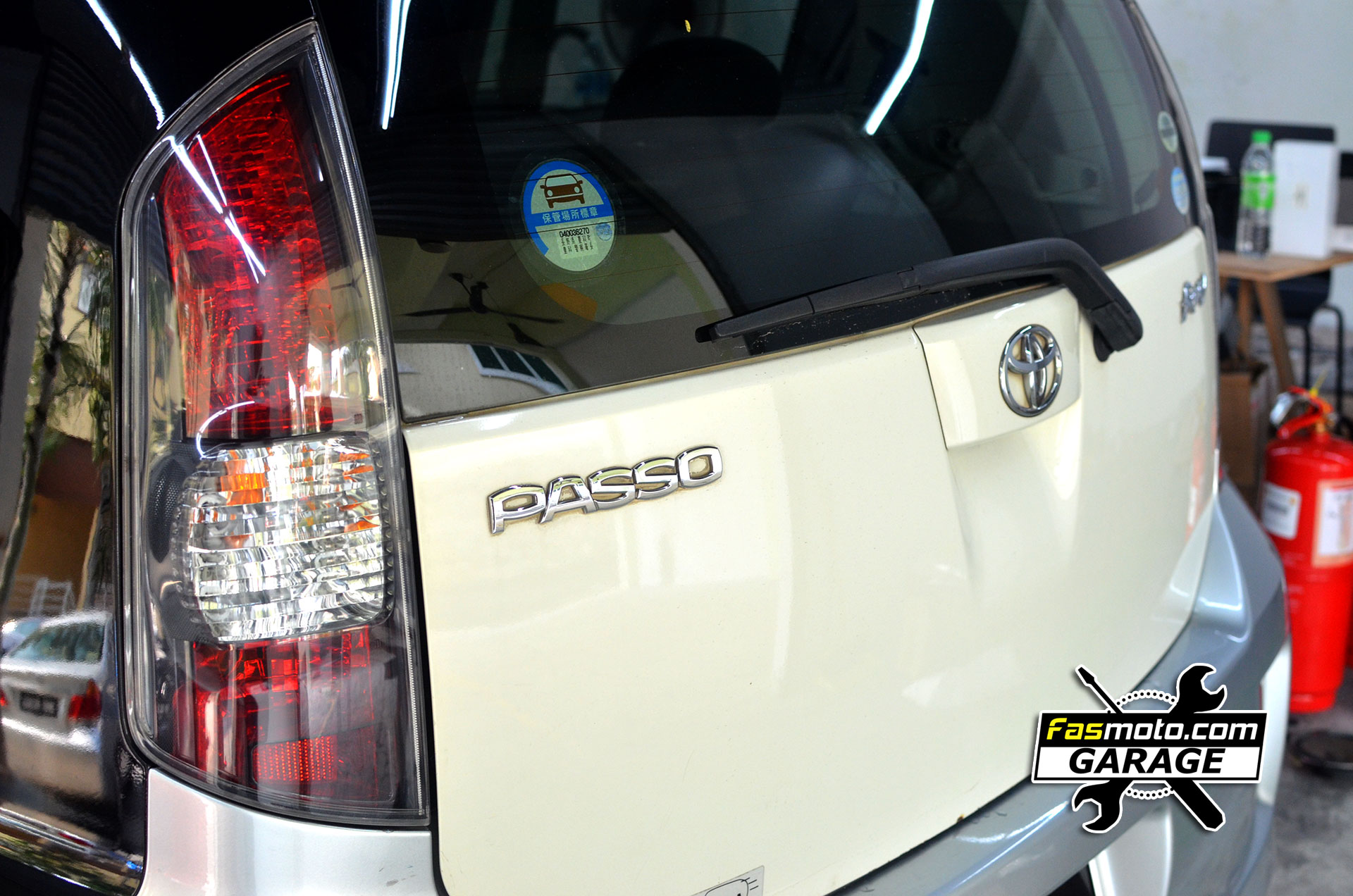 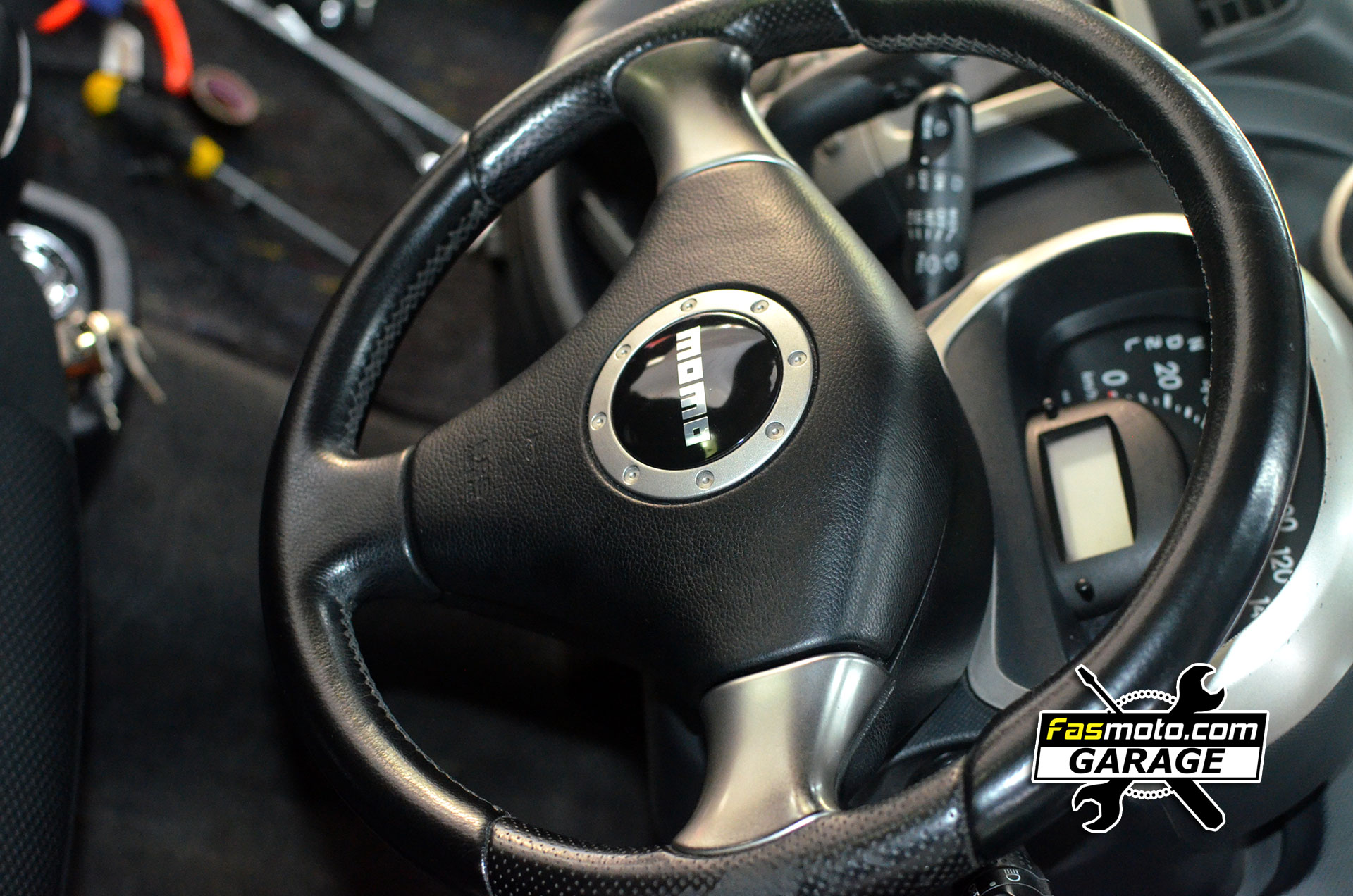 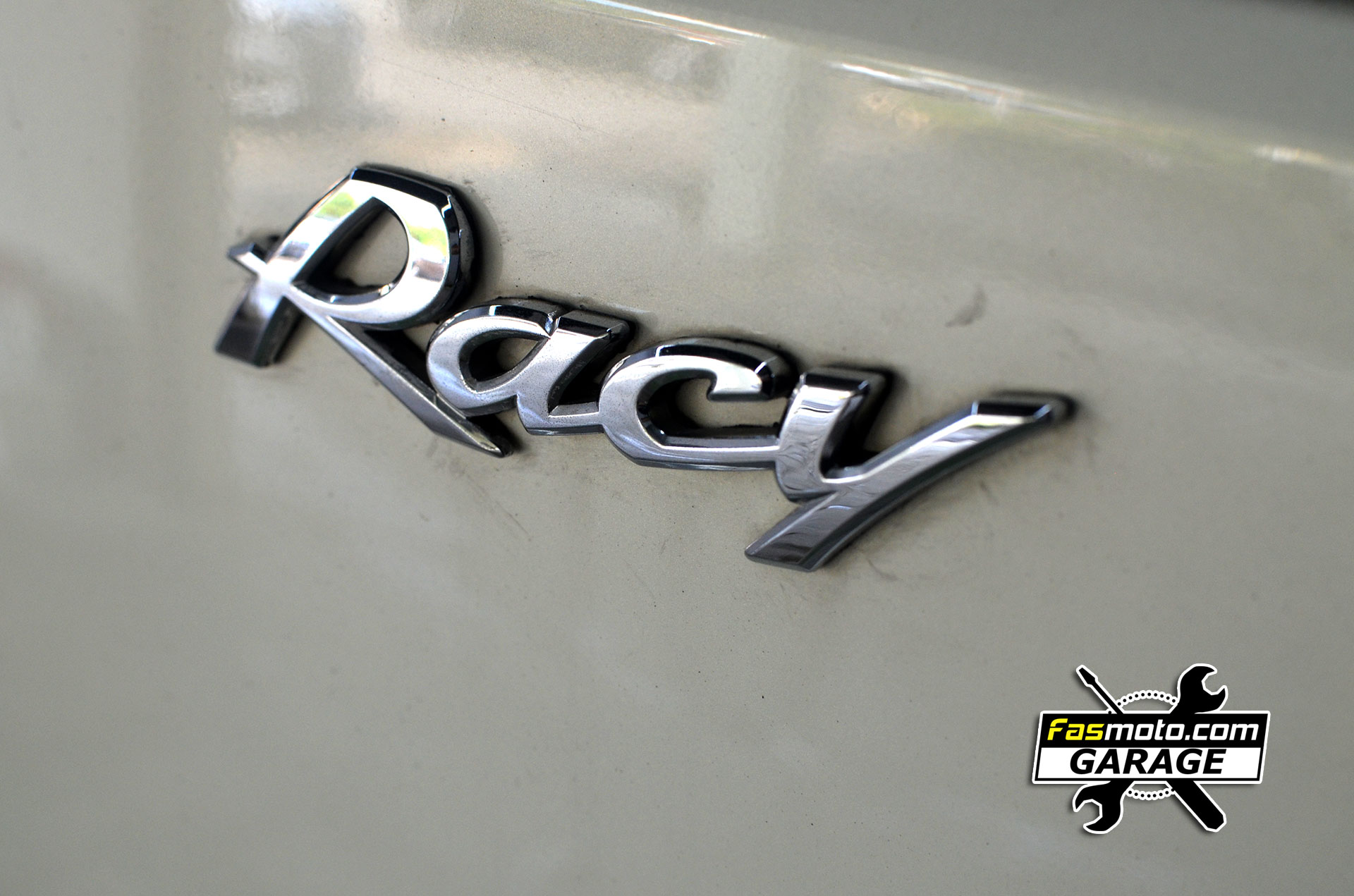 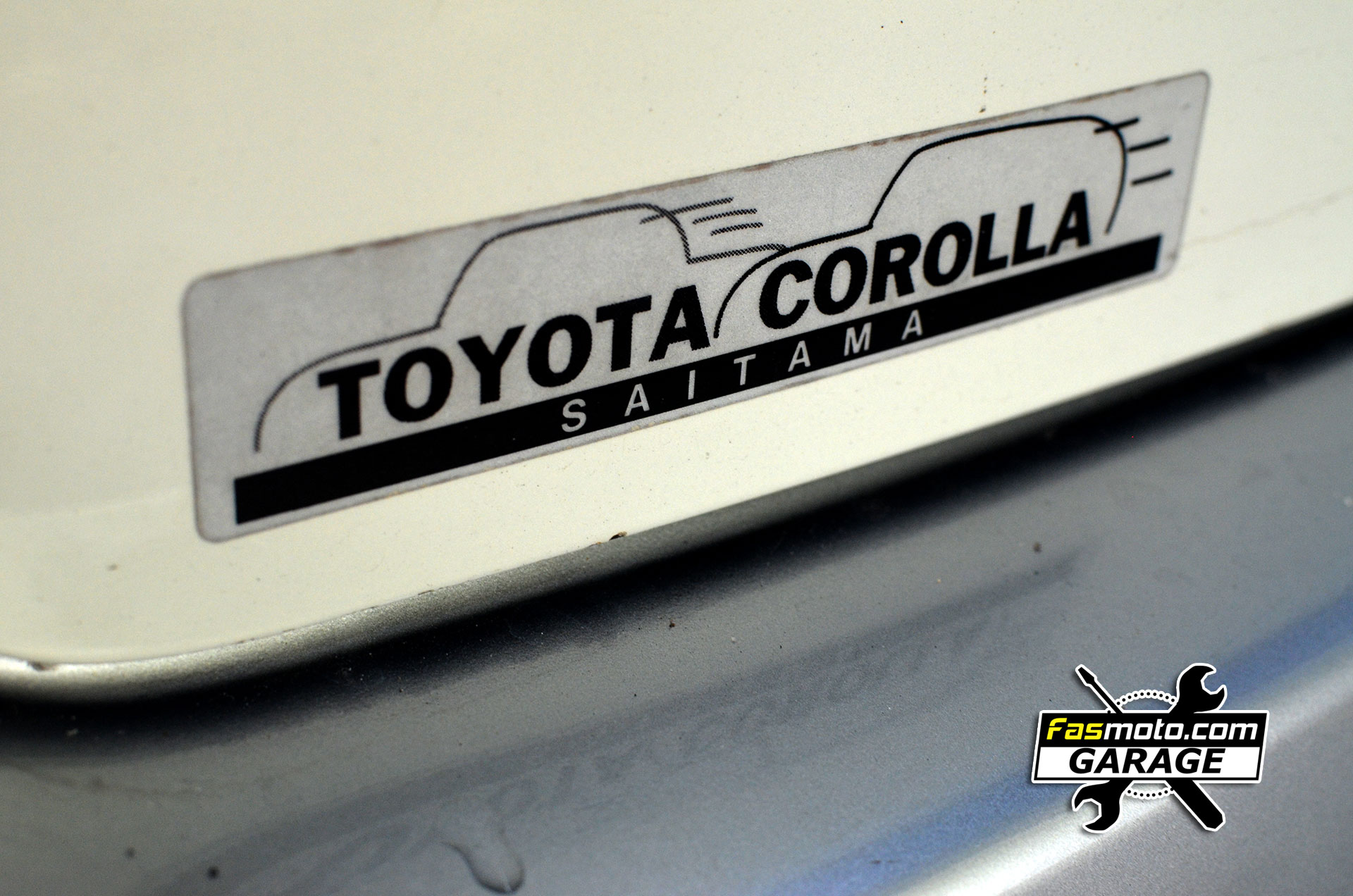 This Myvi belonging to a returning customer of ours has a special place in his heart. He has a few cars, but this Myvi is special to him as it was his first car and he has a lot of memories of it. Instead of selling it off, he decided to keep it and treat it really well. As you can see, he has done some Passo conversions to make it have that more “JDM” look. As for the audio system, he initially just started off with the head unit and front speakers. He chose the Kenwood DDX616WBT because it was a direct fit to his dash. As for front speakers, the best available ones at the time were Alpine S series so he didn’t hesitate to go for it.

At a later time, he decided that he wants more out of his system, so what better way than to add speakers and a subwoofer. He wanted to maintain the subtle look, so he opted for the underseat active subwoofer. He also upgraded the rear speakers as he wanted better sound, especially the mids from the rear.

If you are looking for similar products you can check it out here https://www.fasmoto.com/audio-video