The owner of this brand new Perodua Axia came to us as soon as he got his car to get some upgrades done. His choice of head unit was the Sony XAV-AX5500 which is Apple CarPlay and Android Auto equipped. One of the best things we find about the Sony units are the speed at which they boot up. You pretty much find no lag in the interface. Such a nice unit to use.

We also installed the best selling Blaupunkt RC 3.0 reverse camera so the driver can now reverse within milimeters of the rear wall, though we don’t recommend it, lol.

Finally, we installed the DDPAI Z40 dual channel dashcam to keep an eye out for the car and driver in the event anything unwanted happens while driving and parked.

Overall, this owner did great work in picking out some very good products that should serve him well in the years to come. 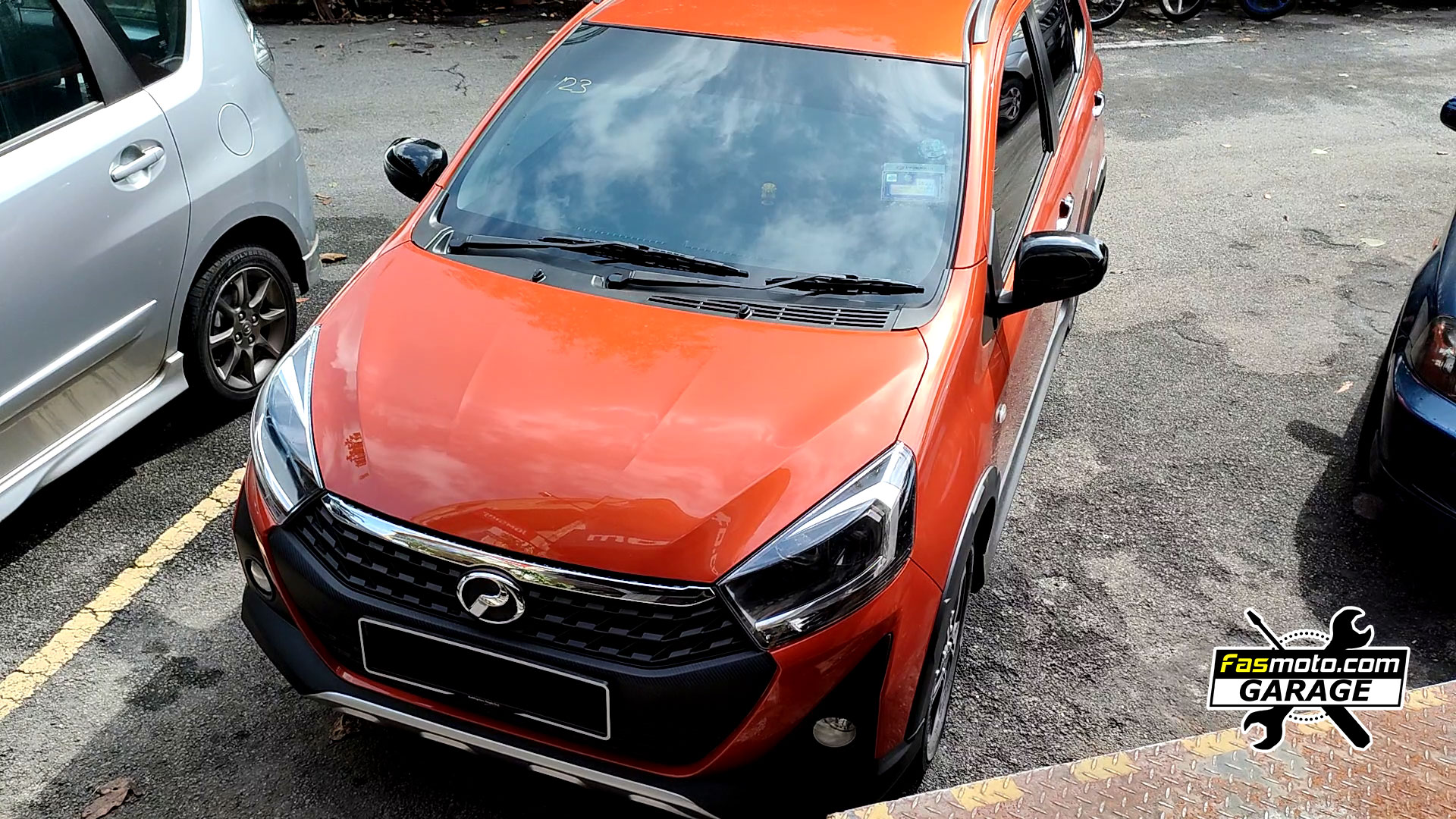 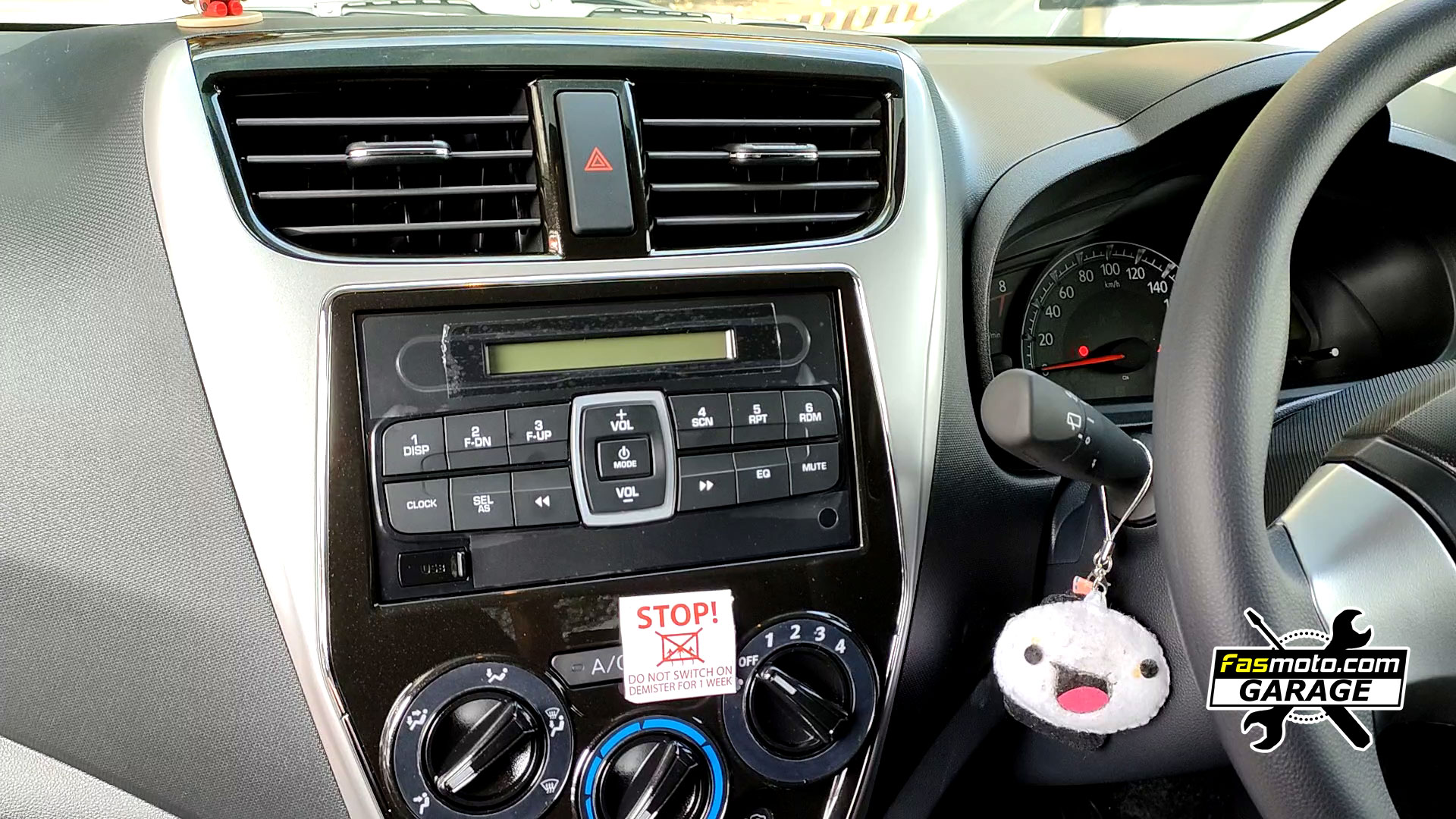 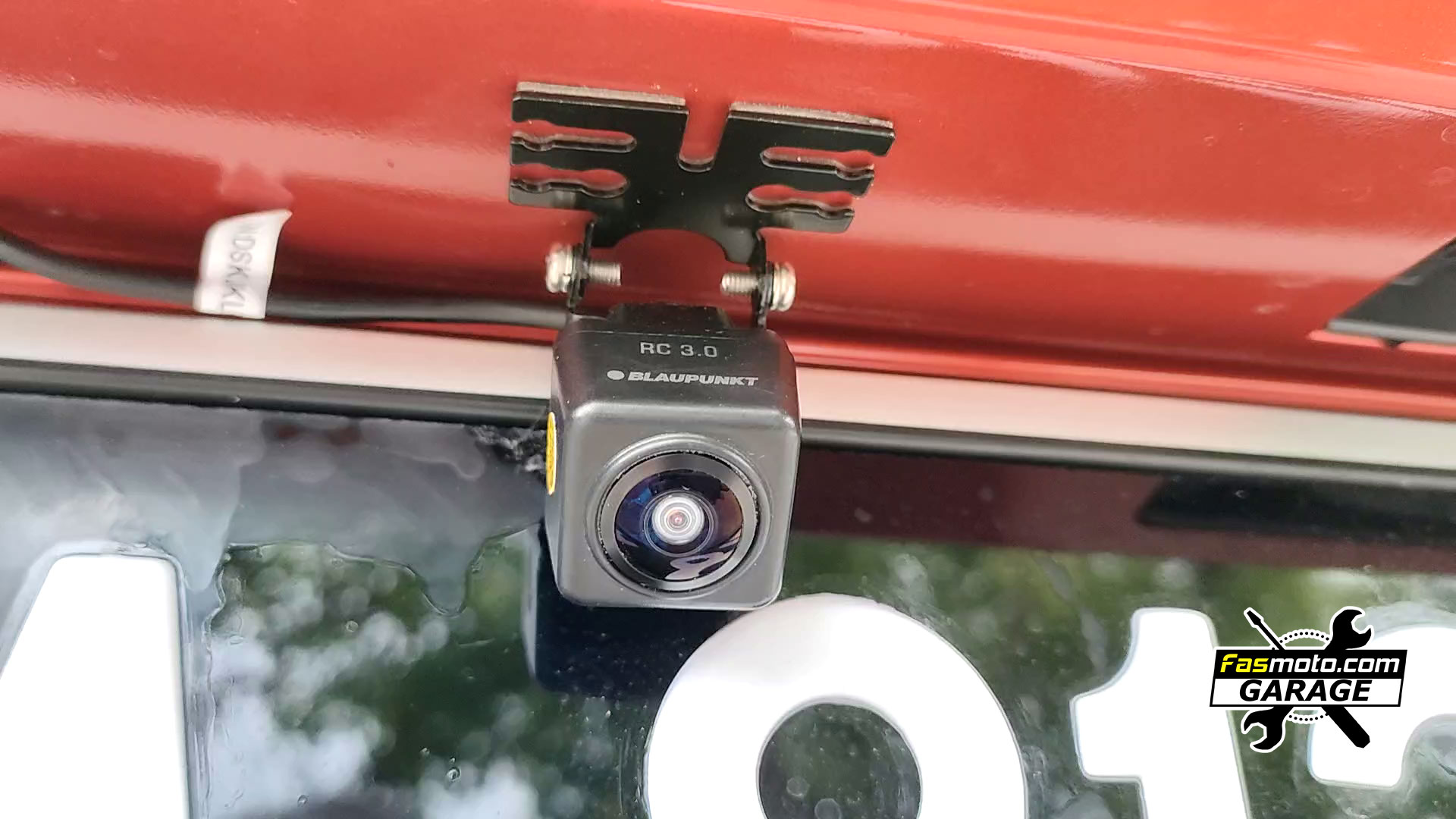 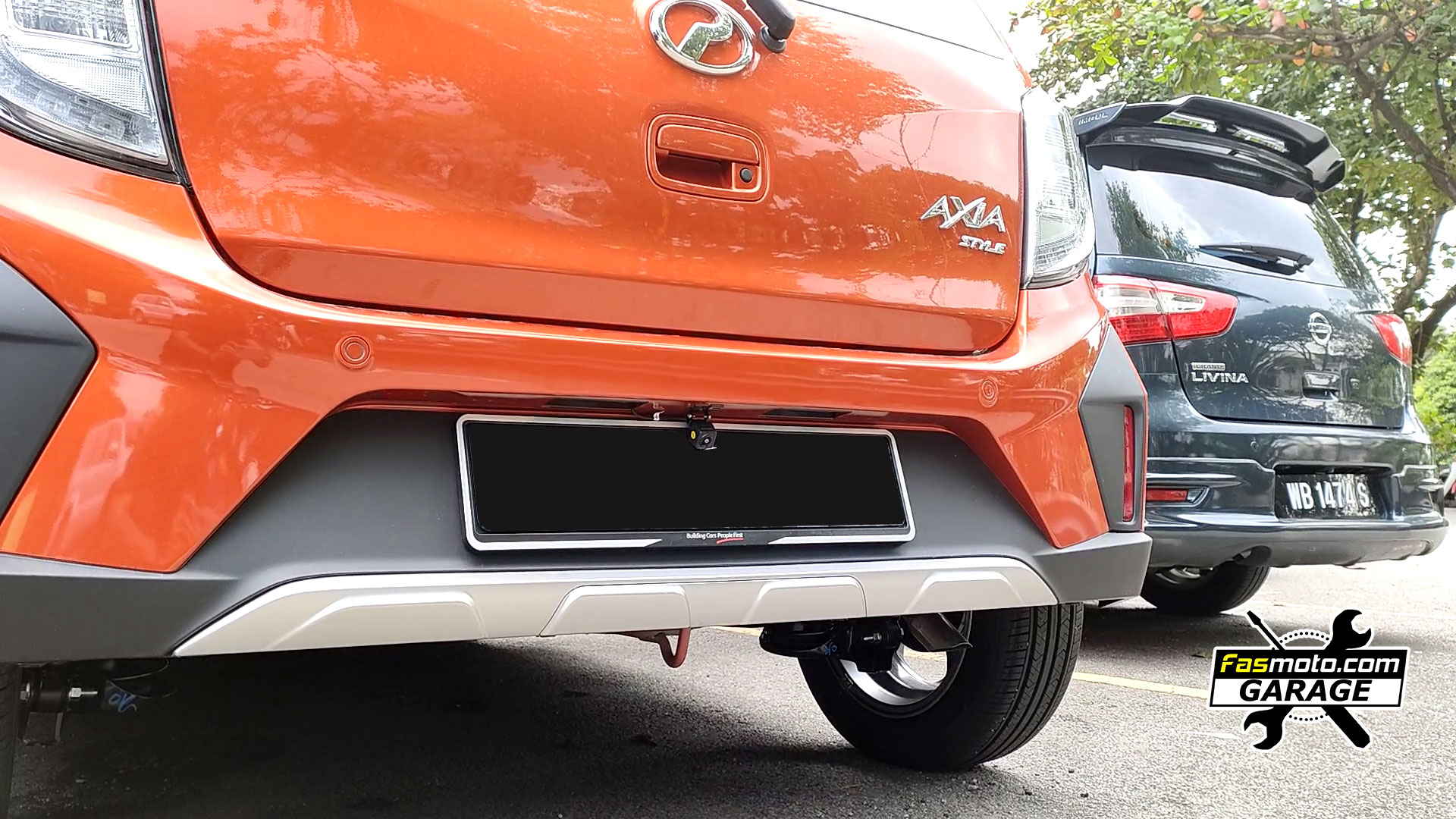 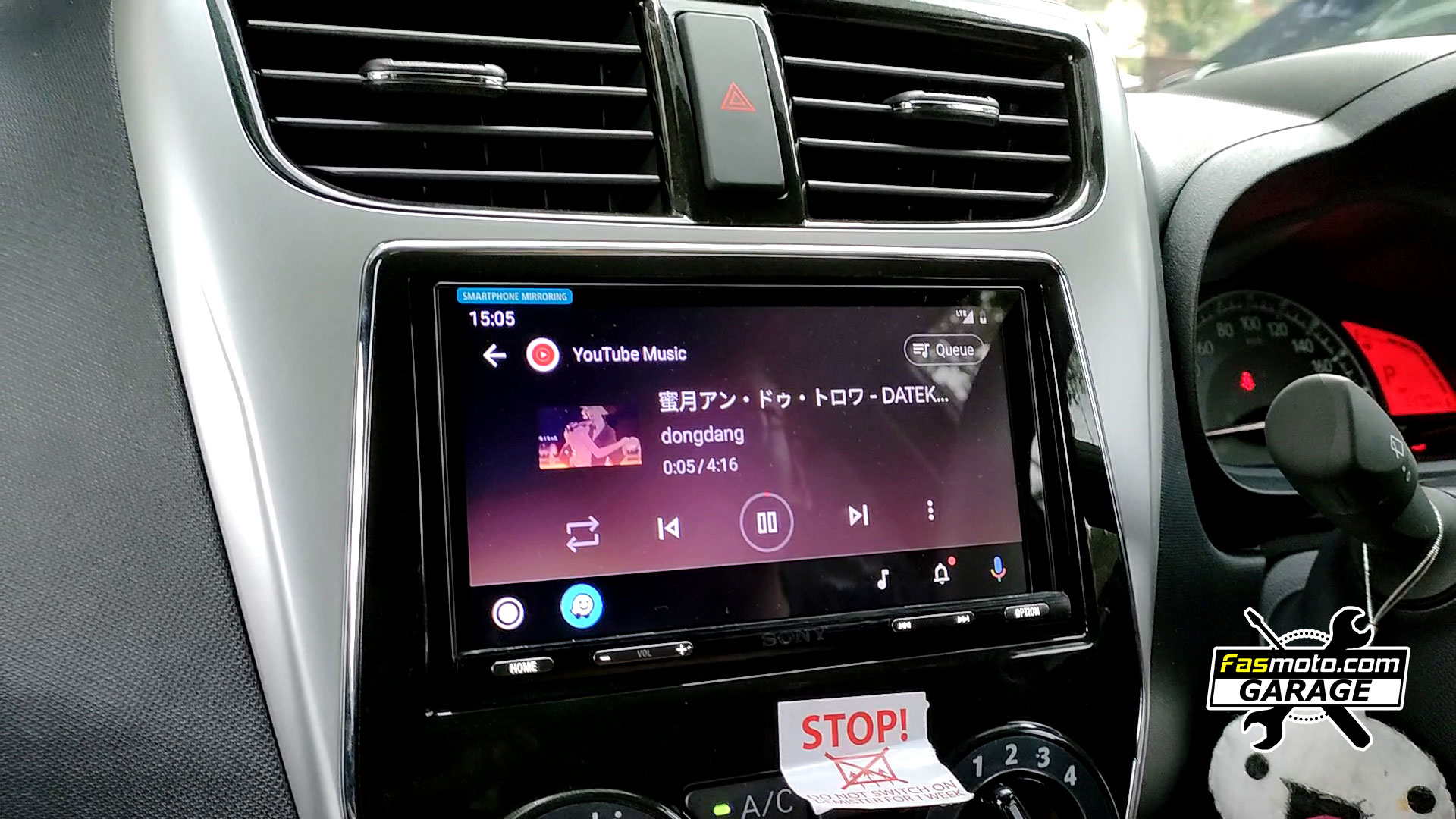 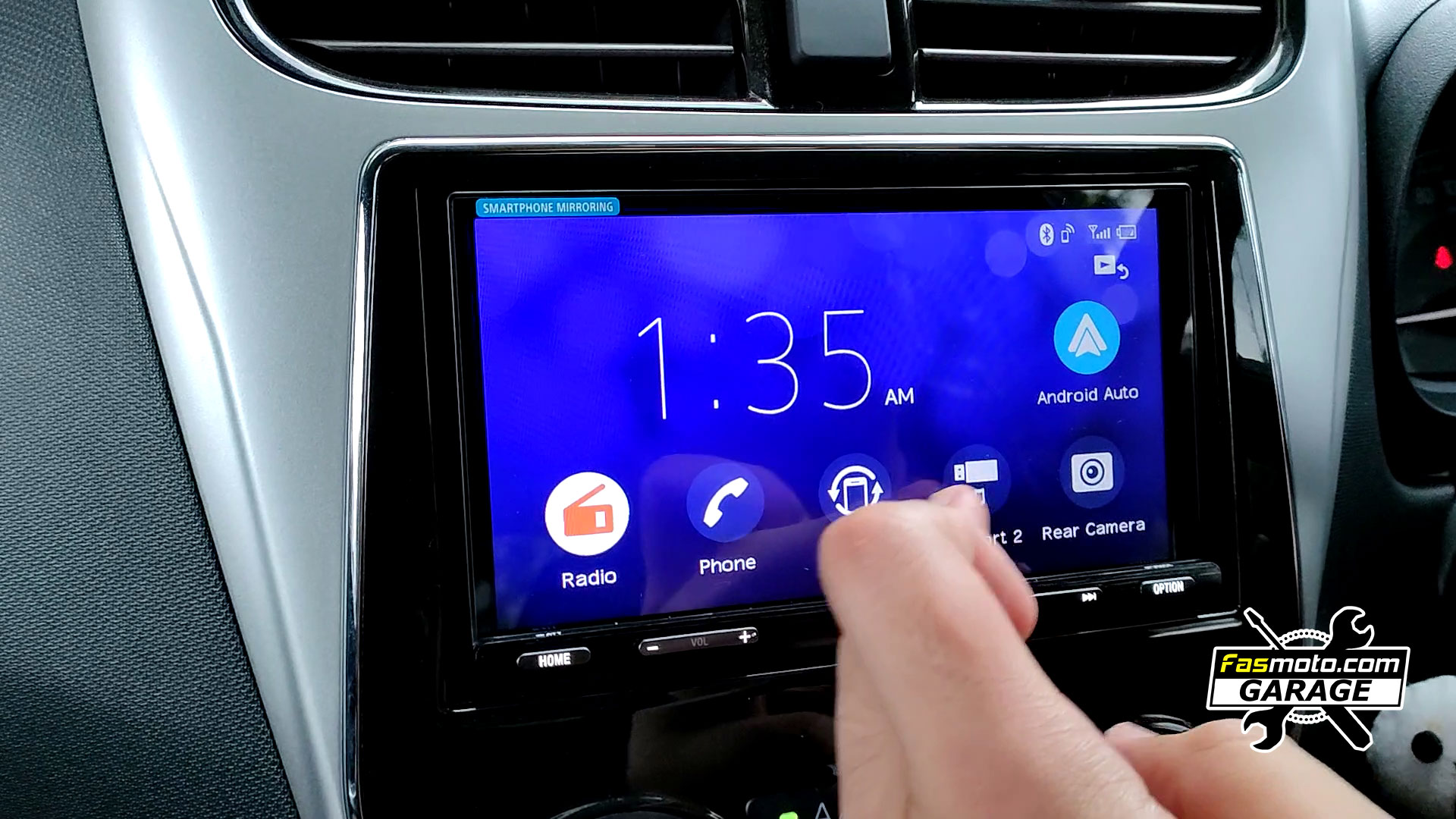 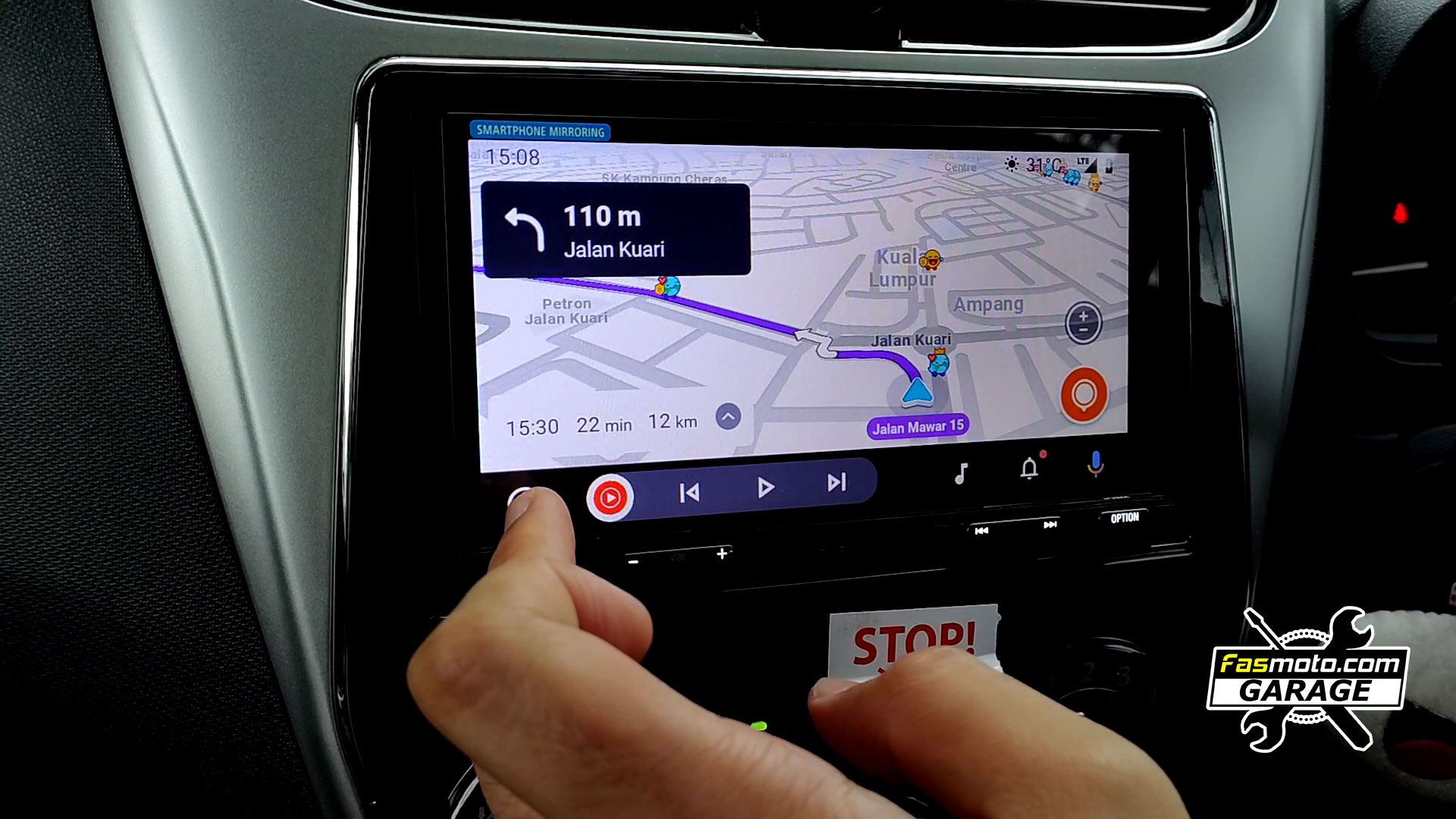 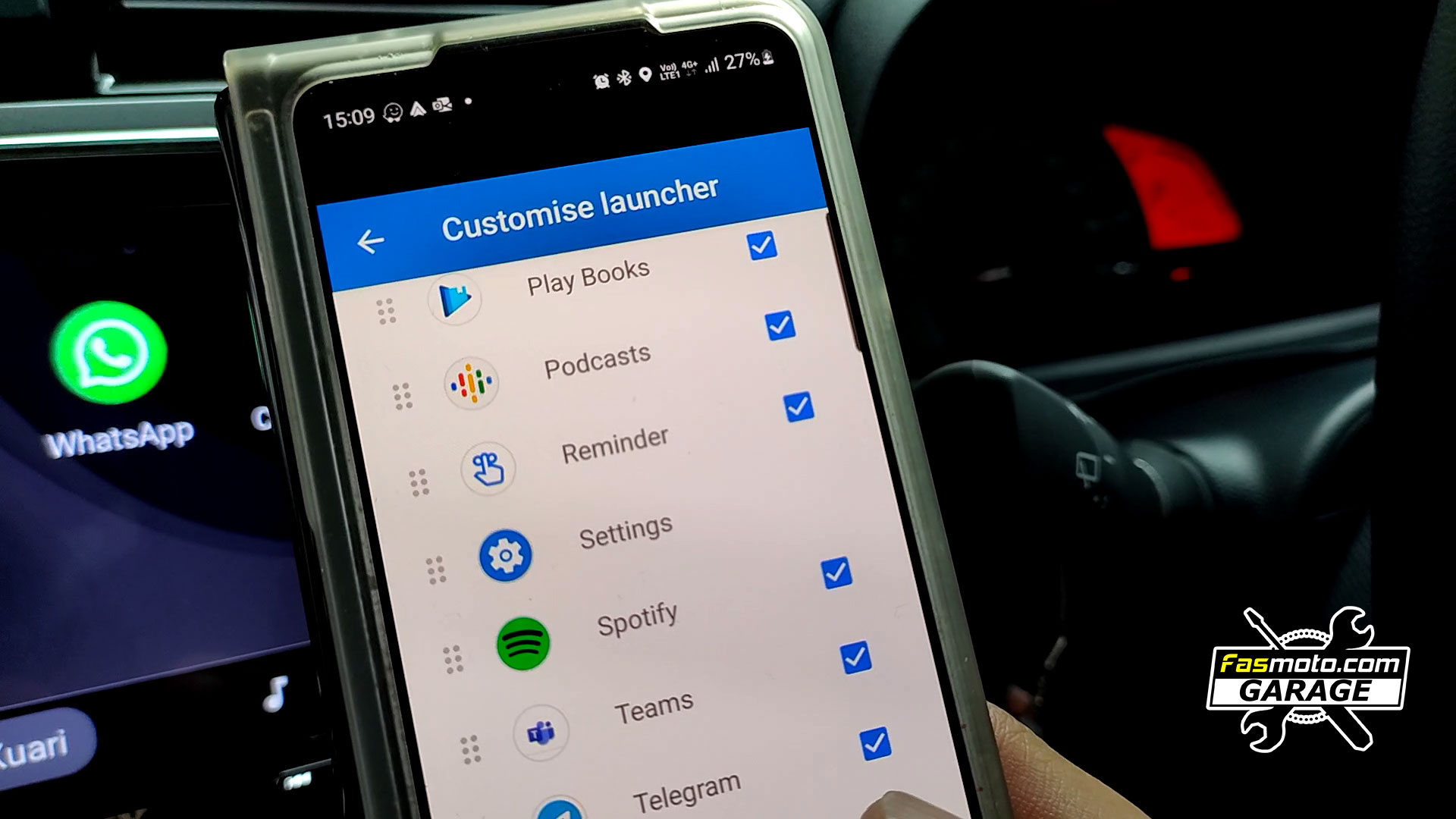 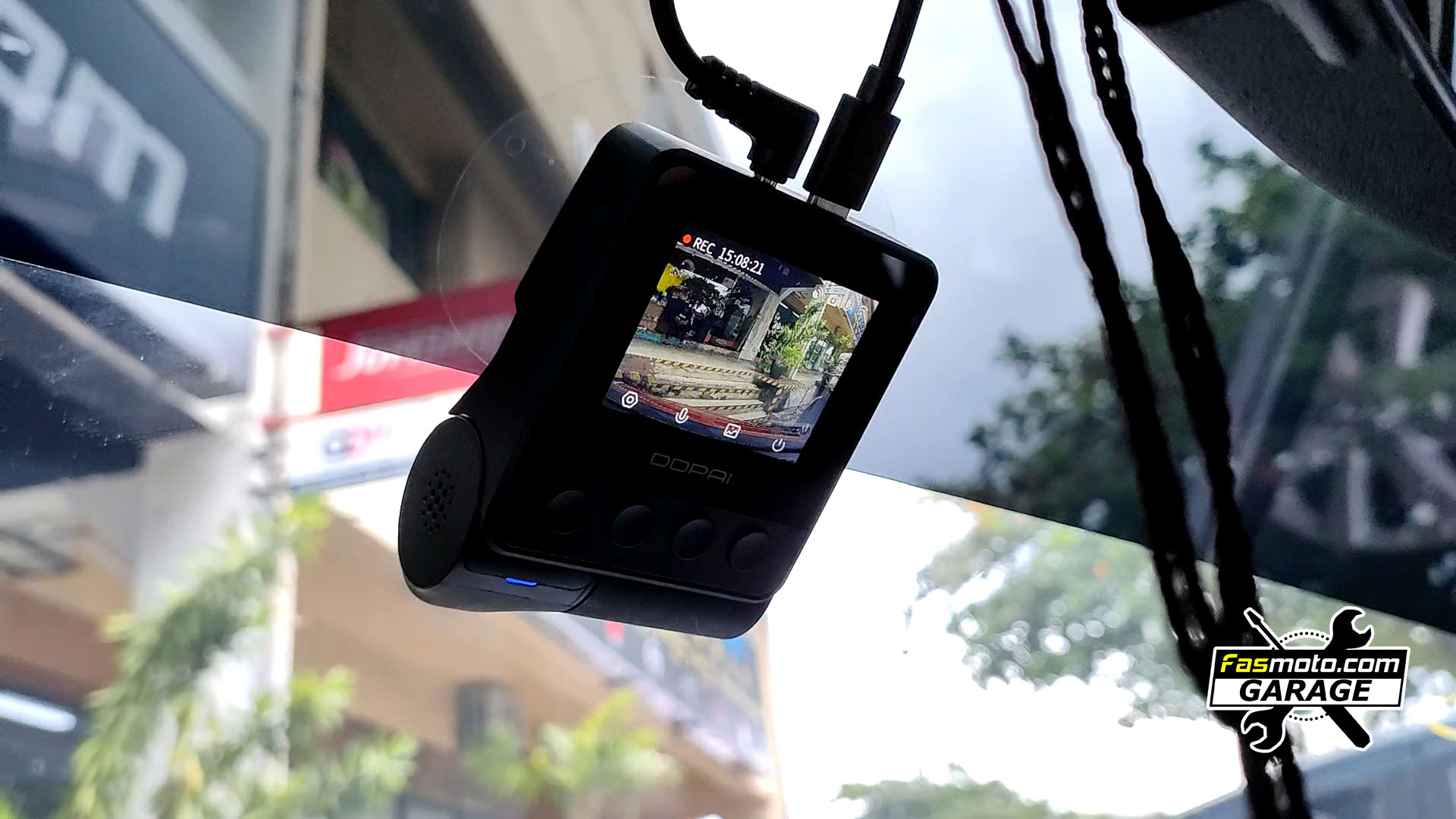 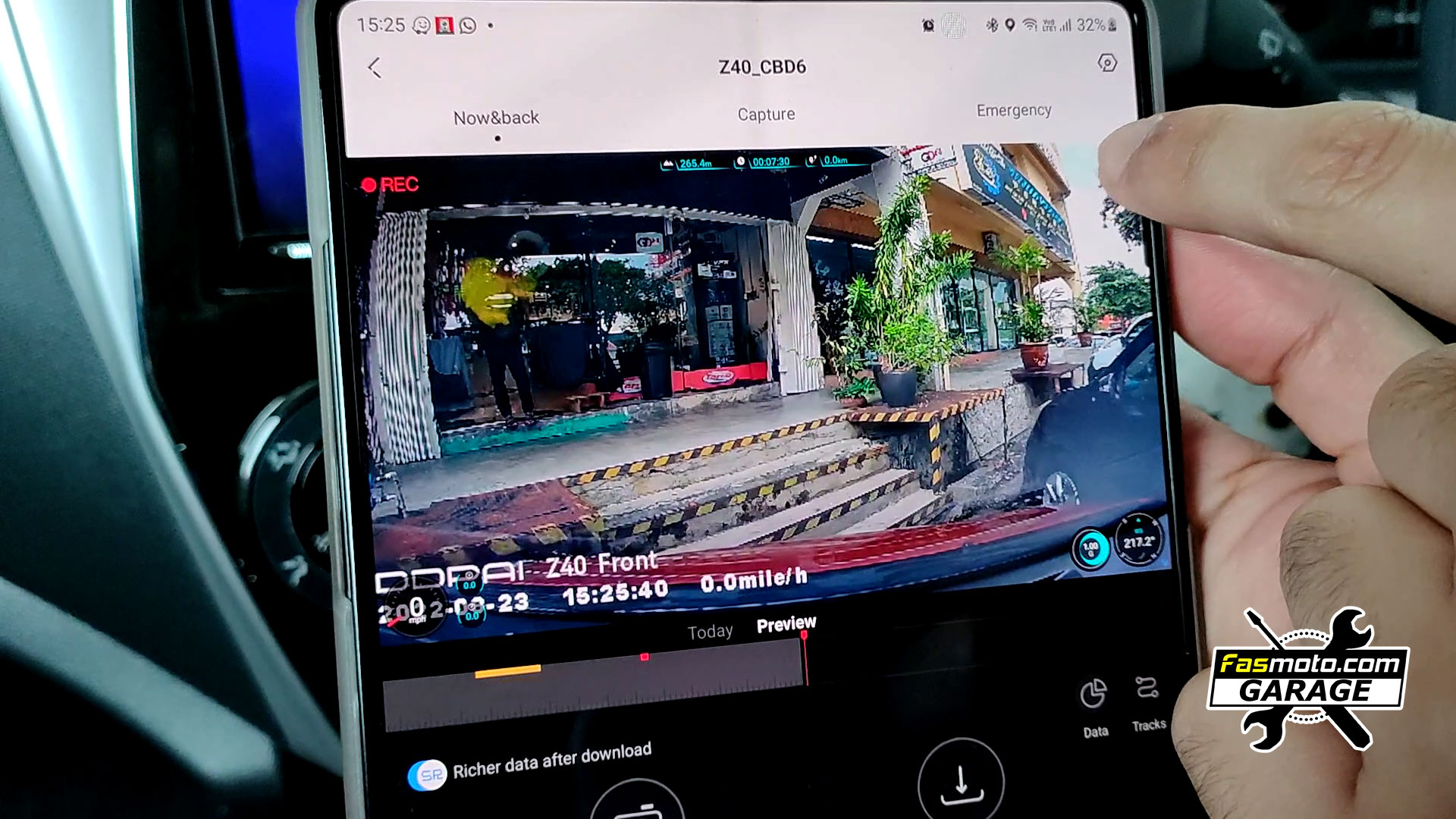