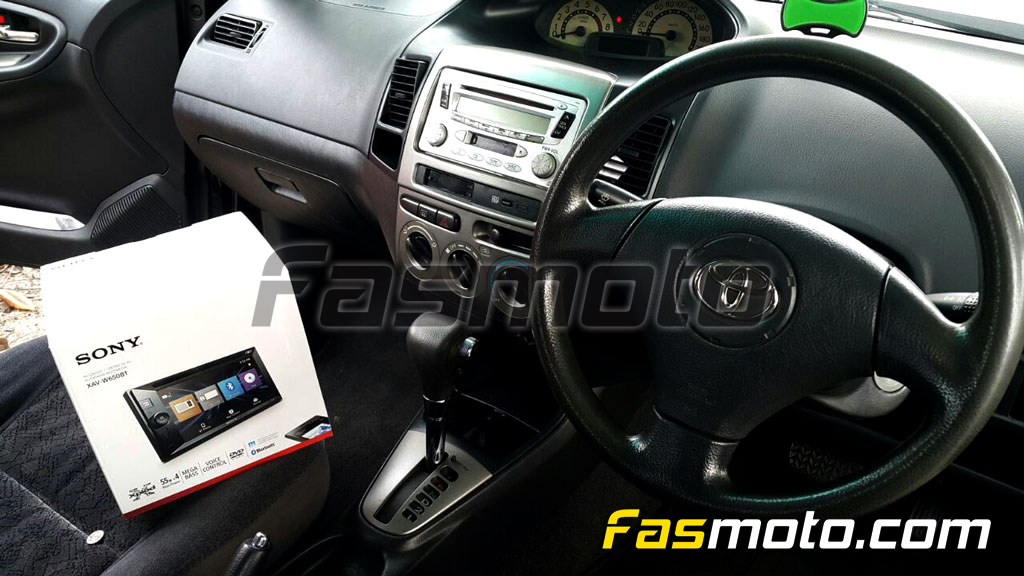 Just before Hari Raya, Wan came to us wanting to upgrade his head unit from the stock standard cd player. His choice was the Sony XAV-W650BT. This is one of the top-of-the-line consumer range units from Sony that plays DVD, has built-in Bluetooth connectivity, NFC One Touch Connection, Music Playback for Android Smartphone, front USB and Aux connection and 3 Pre Outs to name a few of its features. Impressive indeed. The Toyota Vios 1st Gen (G Spec) stock head unit is a Toyota 200mm size player. So you pretty much have the option of installing a 200MM size player or a universal 2 DIN player, no dash kit required. Usually, 200MM receivers will come ready with Toyota sockets which will just readily plug in to the existing car stereo leads. 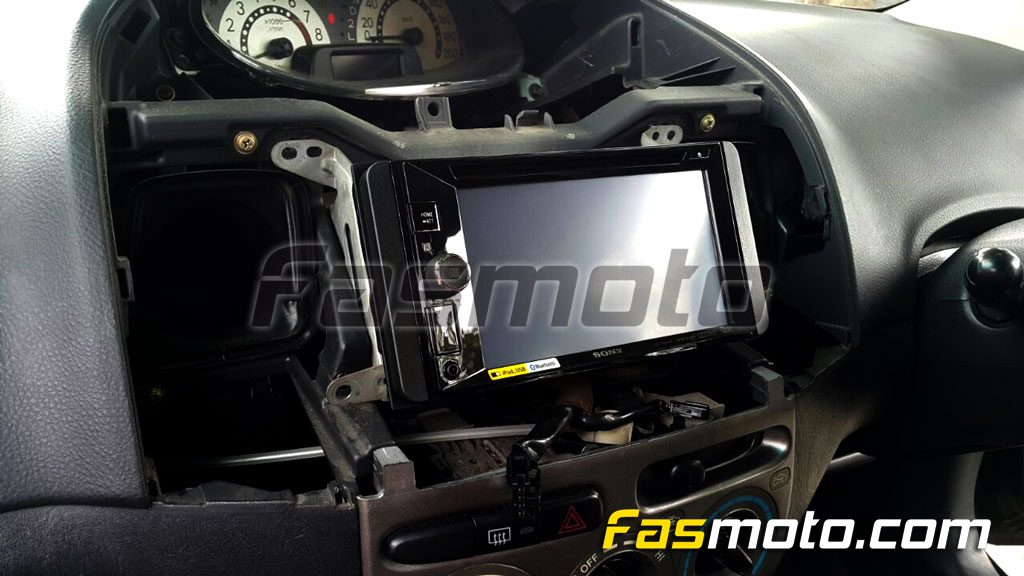 However, if you were to install a universal double DIN such as Wan did with the Sony XAV-W650BT, we would recommend for you to get the Harness Adapter (Female) and also the Side Filler Trim piece. The harness adapters will avoid you having to cut up the original wires and the side filler trims to cover up the gaps on the sides. 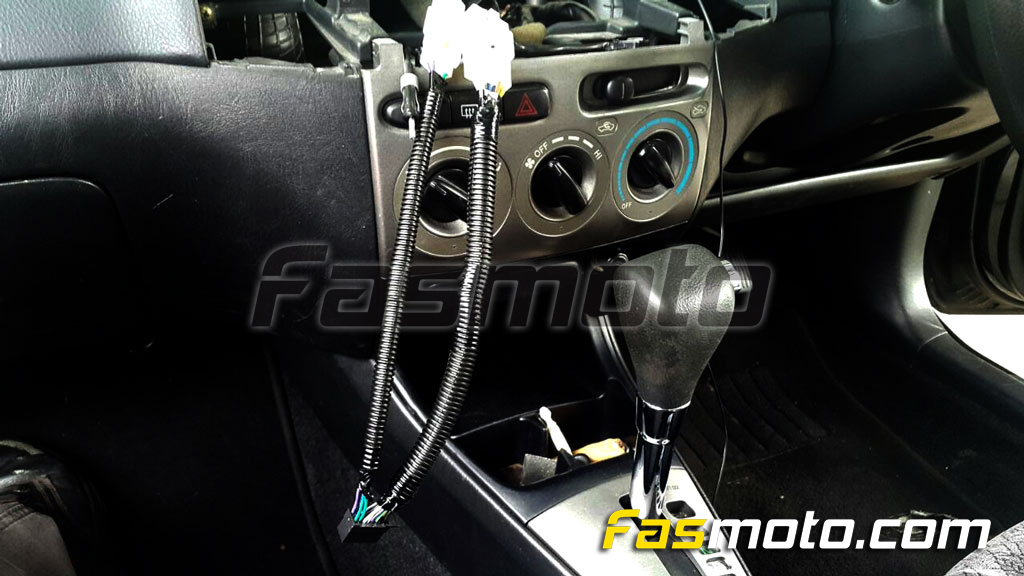 We did give the install some extra love and used some cable wraps to keep the wires neat. 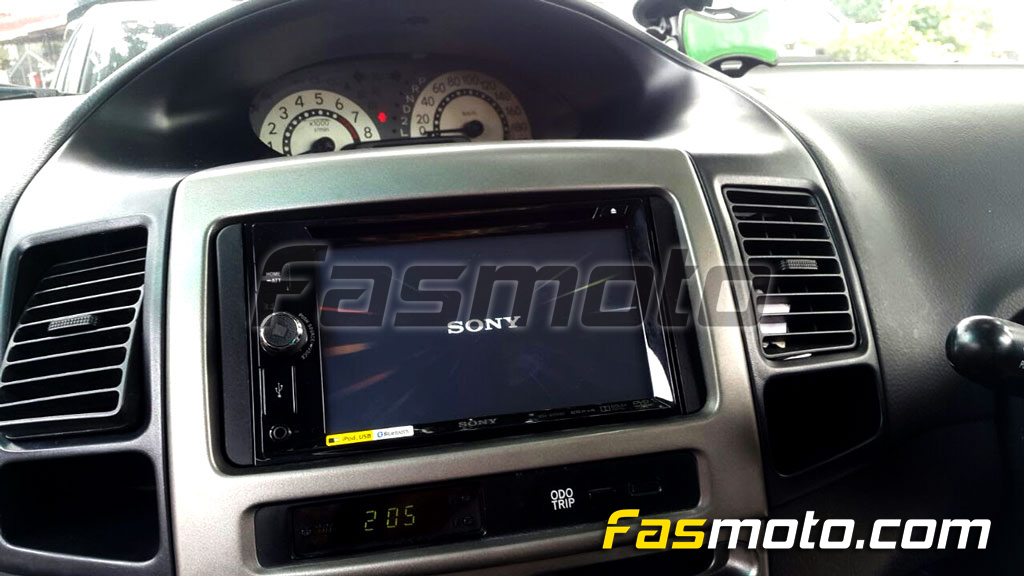 Firing up the Sony XAV-W650BT! 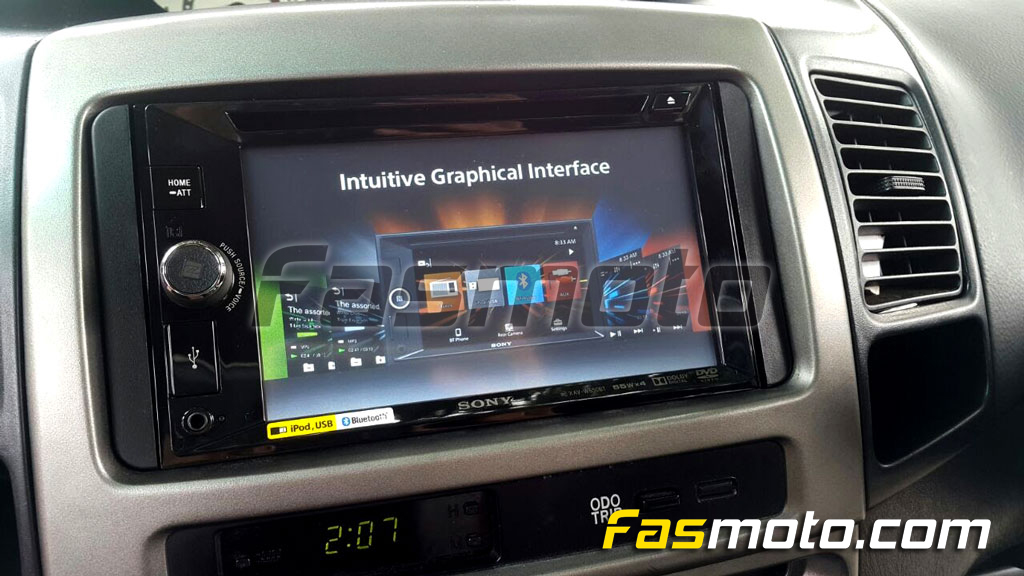 As usual, once the unit is in, we give it a quick run through at the same briefing the customer on the unit. 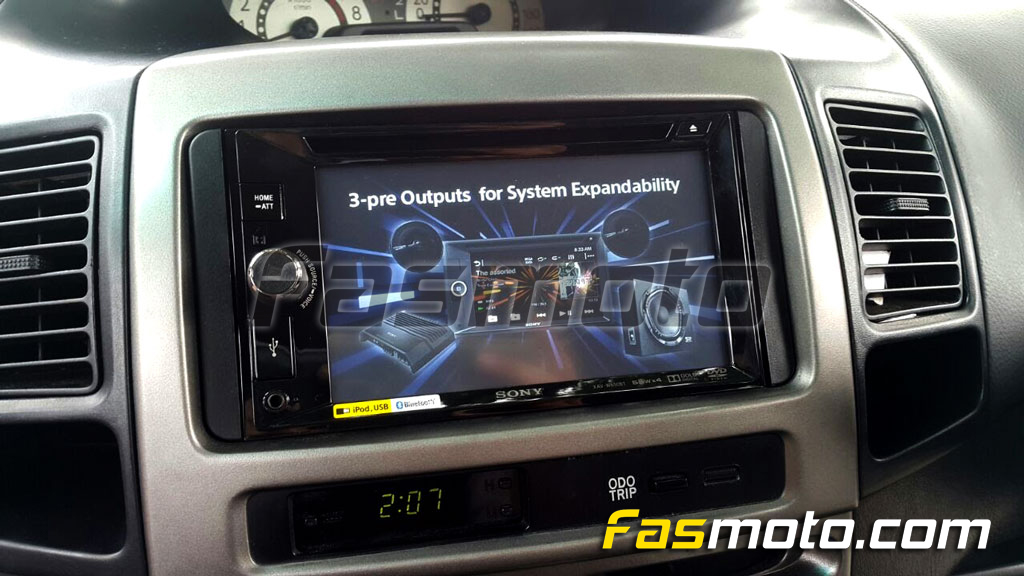 3 Pre-outs is definitely good to have in case you want to add amplifiers and sub woofer in the future. 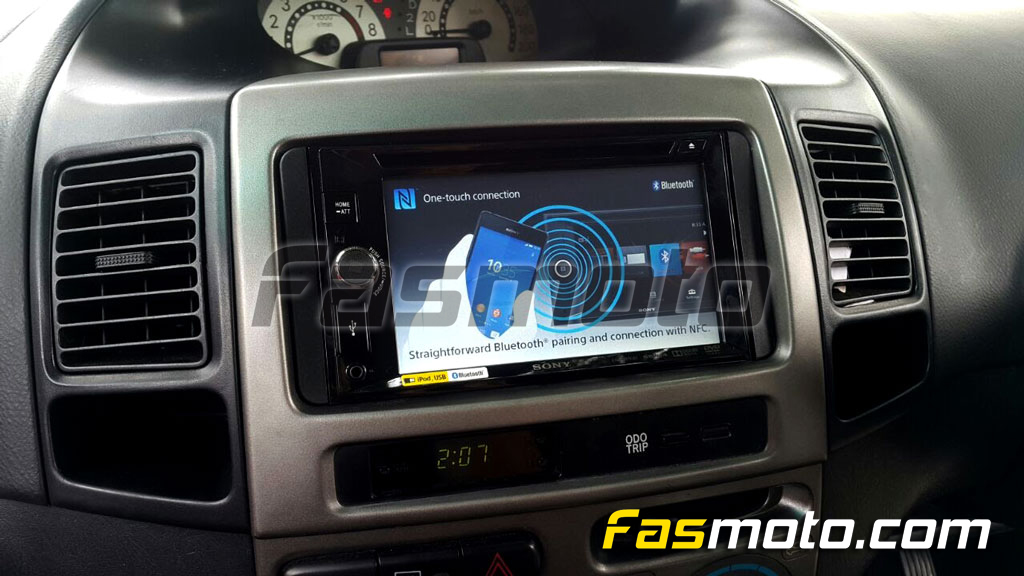 NFC One Touch connection, one of the unique points of this units. 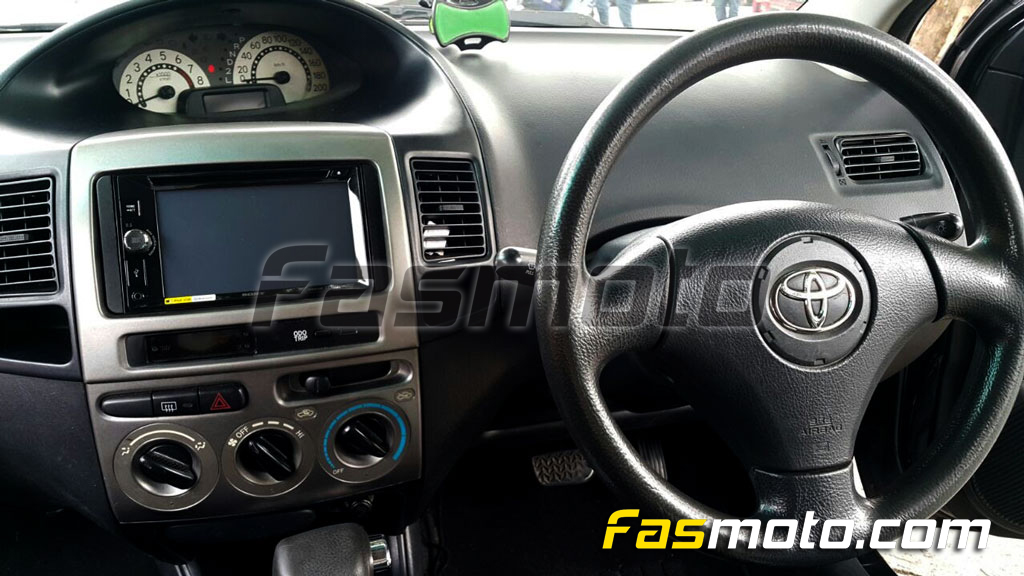